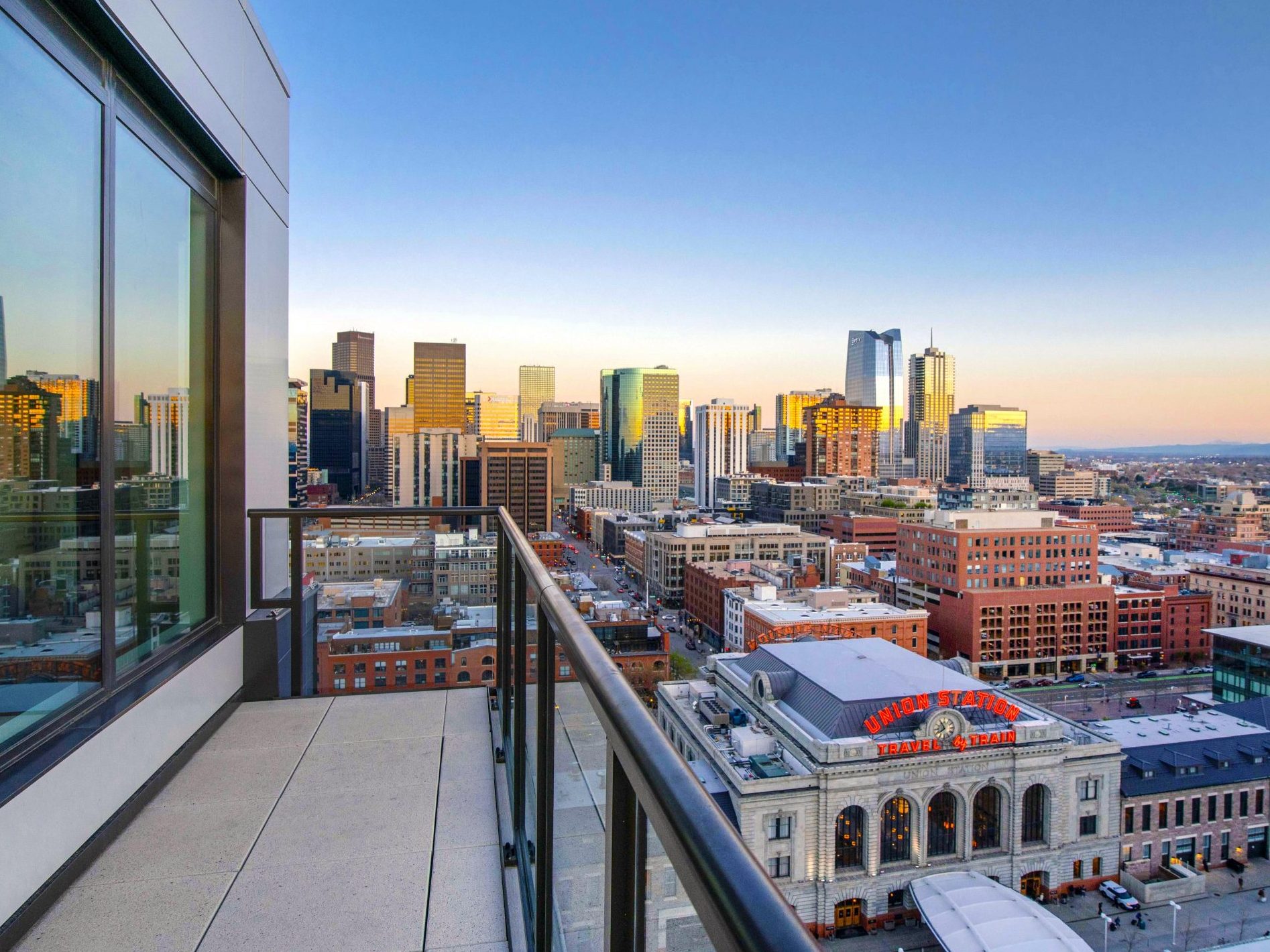 LIV Sotheby’s International Realty (LIV SIR) is proud to announce that 93 individual real estate brokers and 19 broker teams from the firm were recognized as Denver’s Top Real Estate Producers by 5280 Magazine based on their superior services and sales achievements from 2020.

Teams of brokers that were awarded the Double Black Diamond status include The Behr Team, Trish Bragg and Maggie Armstrong, Delroy Gill and Stuart Crowell, Heather Graham and Sean Endsley, and The Wolfe-Bouc Group.

“During a time when the real estate market is surging with activity, it is so inspiring to see our brokers being recognized for their superior service, market knowledge, and ability to help their clients succeed,” said Shannel Ryan, President of LIV Sotheby’s International Realty’s Metro Denver offices. “As we enter another period of rapid growth in the real estate markets across Colorado, we as a brokerage are aiming to be the first call that consumers make when considering buying or selling a home. We have the expertise and experience to do what other brokerages can’t.” 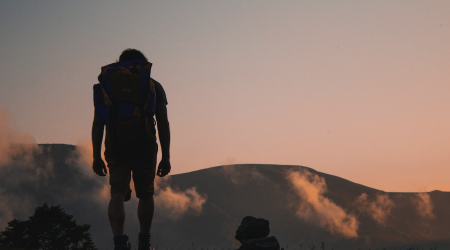 Take a Hike: Six Trails to Hike this Summer

Hiking is one of the most popular activities in Colorado. Our... read more 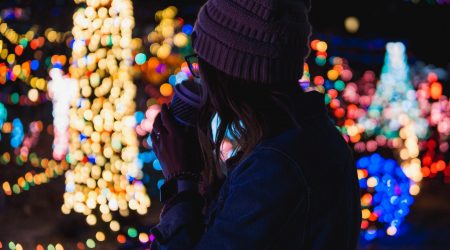 Places to Feel the Holiday Spirit in Colorado

All things merry and bright - there are endless places to... read more 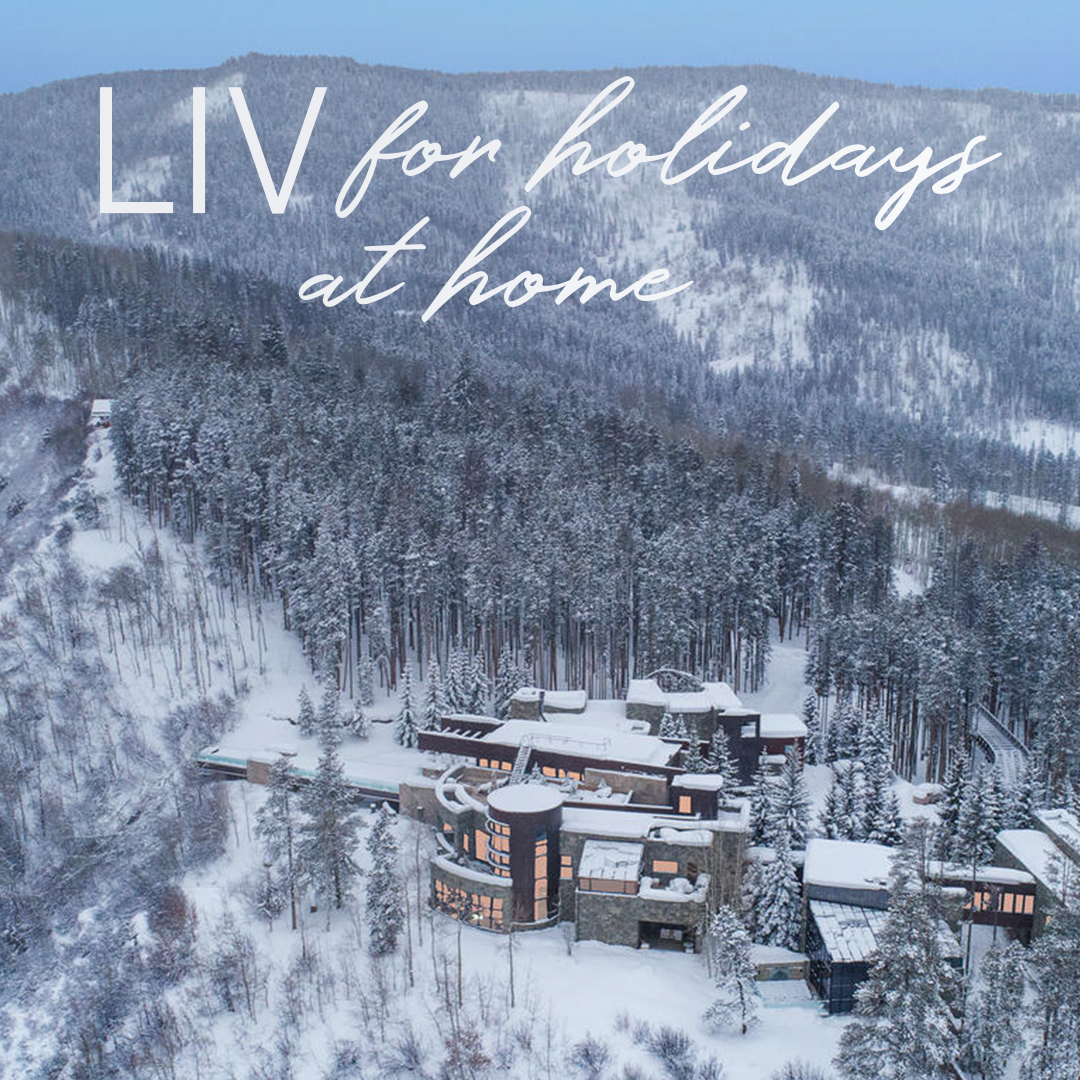 Picture Spending Your Next Holiday in These Glamorous Homes

There’s something about the holiday season that adds an extra twinkle... read more 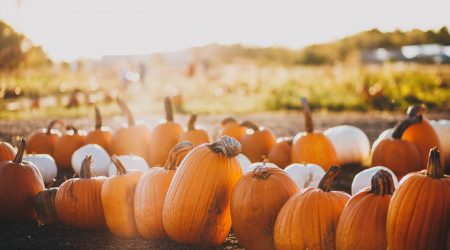 Celebrate the Season with these Fall Festivals & Events

Fall is filled with fun, fantastic weather, and plenty of festivals... read more

This holiday season, show your Colorado community some love by shopping... read more 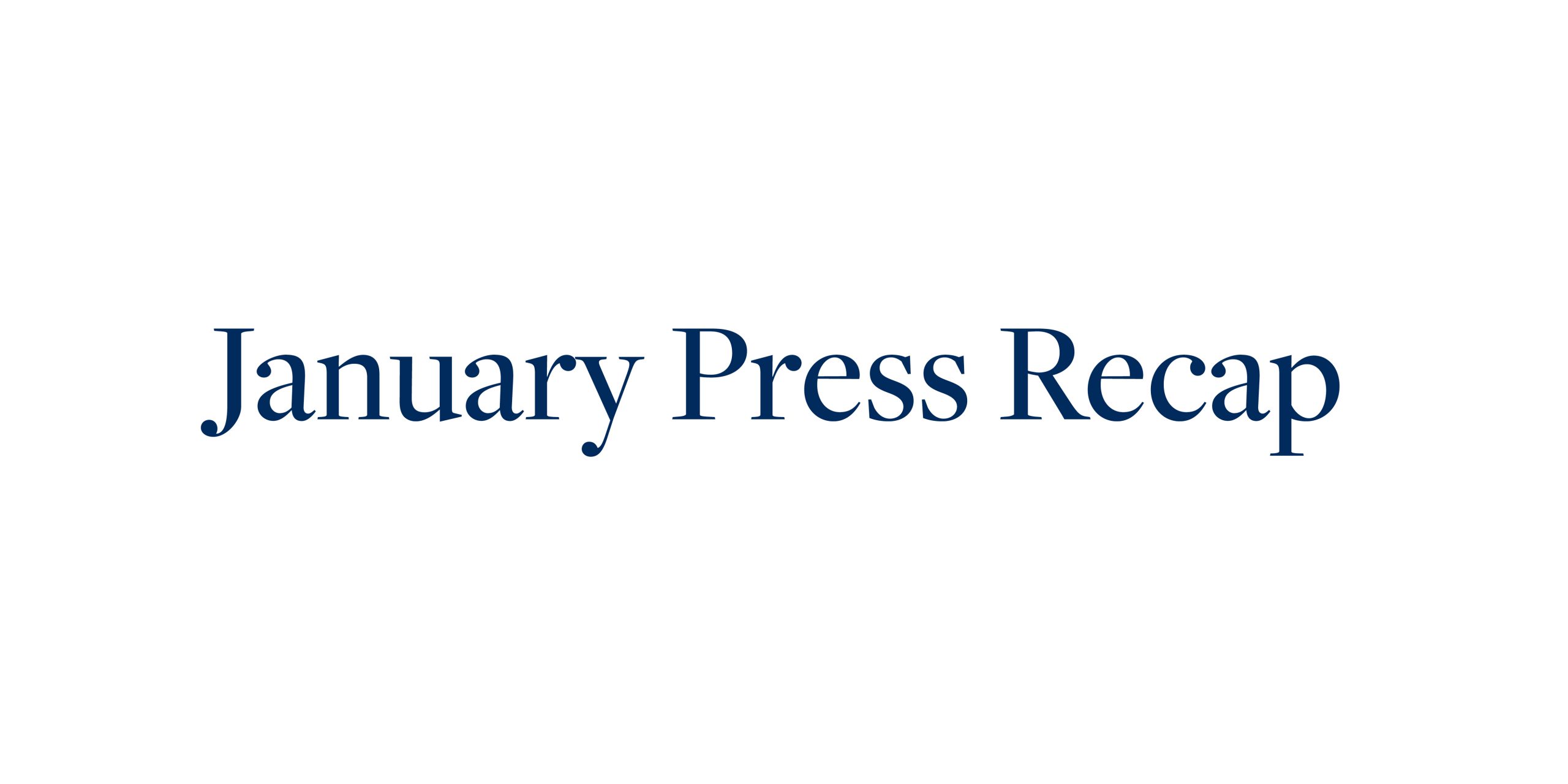 LIV in the News- January 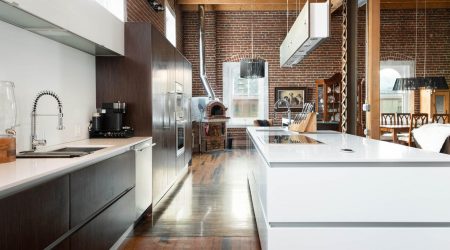 Heading into summer there is plenty to look forward to. Warmer... read more 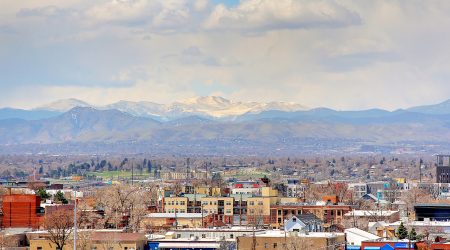 Downtown Denver is Back, and Trieste Lofts in the Golden Triangle is its Star

Denver’s Golden Triangle neighborhood is a hub for culture in the... read more 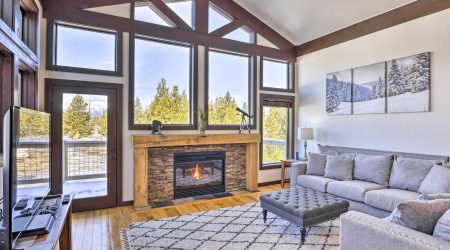 As one of Colorado’s most popular vacation destinations, it’s no surprise... read more

Extraordinary Properties of the Week: September 13