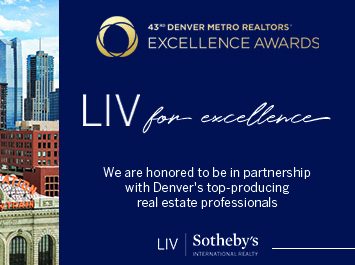 LIV Sotheby’s International Realty (LIV SIR) is honored to be in association with the award-winning brokers recognized at the Denver Metro Association of REALTORS® (DMAR) 2021 Excellence Awards. The awards ceremony, which was hosted virtually, recognized Denver Metro’s top-producing brokers and the achievements of several local brokerages, including more than 100 brokers and three offices from LIV SIR.

Despite the various challenges that the industry faced as a result of the global pandemic, LIV SIR remained dedicated to providing the highest quality of real estate services to the Denver Metro community. Led by the firm’s discerning leadership team, LIV SIR and its expert brokers achieved high honors from DMAR, receiving recognition in 12 of the 21 categories presented.

“Our brokers are some of the most motivated and dedicated individuals I’ve had the pleasure of working with in the real estate industry,” said Shannel Ryan, president, LIV Sotheby’s International Realty, Denver Metro. “I believe that our shared success is a direct result of the collaboration, camaraderie, and creative strategy that takes place in all of our offices every single day. Together, we strive to deliver the absolute highest caliber of real estate services to Denver Metro and beyond.”

The Behr Team, a consistently top-ranked broker team, which has secured the No. 1 spot for six out of the last seven years, has yet again been named the Top Producing Team by sales volume in Denver Metro. Last year, The Behr Team achieved $272,482,737 in sales volume, which represents one of the most significant achievements ever seen from a broker team in Denver Metro. The Behr Team, which includes Josh Behr, Linda Behr, Nicole Scholle, and Jake Mackensen, also earned the No. 5 spot in the Top Producing Team category by number of transactions. The Wolfe-Bouc Group, which consists of Ian Wolfe, Chris Bouc, and Nancy Wolfe, was also recognized for being ranked the No. 4 spot by sales volume.

“We are humbled and honored to be recognized again this year,” said Josh Behr. “We are surrounded by amazing people, both within The Behr Team and at LIV Sotheby’s International Realty, that help us deliver the truly elevated level of service that our clients deserve. That collaboration has allowed us to reach this remarkable achievement.”

Local real estate expert and LIV SIR broker since 2000, Anne Dresser Kocur was named the Top Individual Broker in Denver Metro by both sales volume and number of transactions at this year’s DMAR Excellence Awards. Dresser, who operates out of LIV SIR’s Denver Tech Center office, has achieved this tremendous honor for five out of the last six years, solidifying her role as an industry leader within the community.

“It is truly an honor to be recognized. I couldn’t do it without the support of my family, the amazing leadership team at LIV Sotheby’s International Realty, and my three fabulous assistants who work tirelessly to make it all happen. They are truly the unsung heroes,” exclaimed Dresser. “All of the brokers who are a part of DMAR work so hard and deserve to get recognized for persevering in this challenging market. Everyone here is a winner.”

In the Top Partnership category, Trish Bragg and Maggie Armstrong, of LIV SIR’s Cherry Creek office, claimed the No. 2 spot by sales volume. Additionally, Delroy Gill and Stuart Crowell, who work out of LIV SIR’s Denver Tech Center location, were ranked the No. 3 team in the Top Partnership category by sales volume and No. 2 by number of transactions.

In addition to these awards, more than 100 individual brokers, partnerships, and teams from LIV SIR were recognized for their outstanding achievements during 2020.

The highest level of integrity, professionalism, and expertise in real estate awaits you. Call 303.893.3200 or visit livsothebysrealty.com to discuss all of your real estate needs. 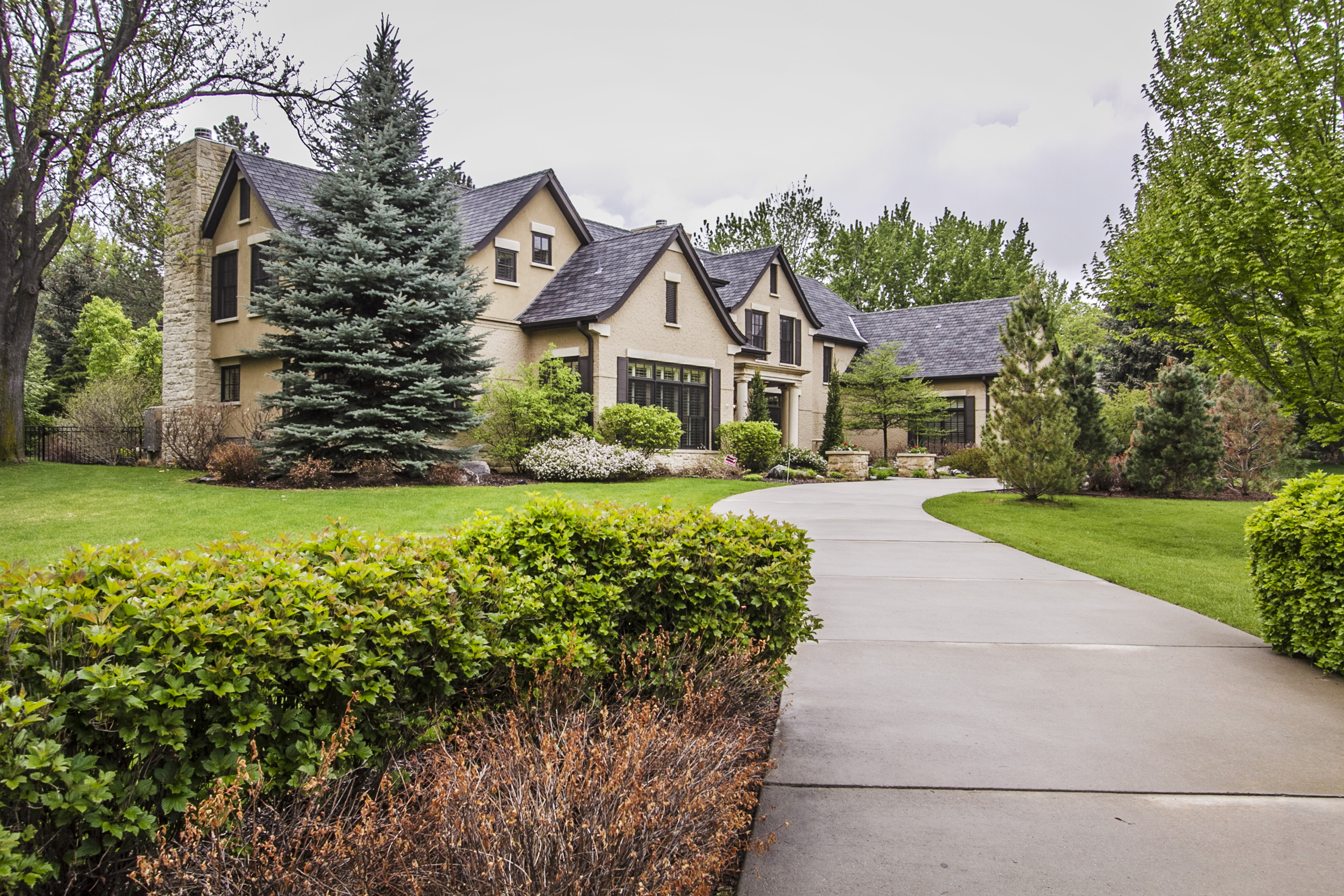 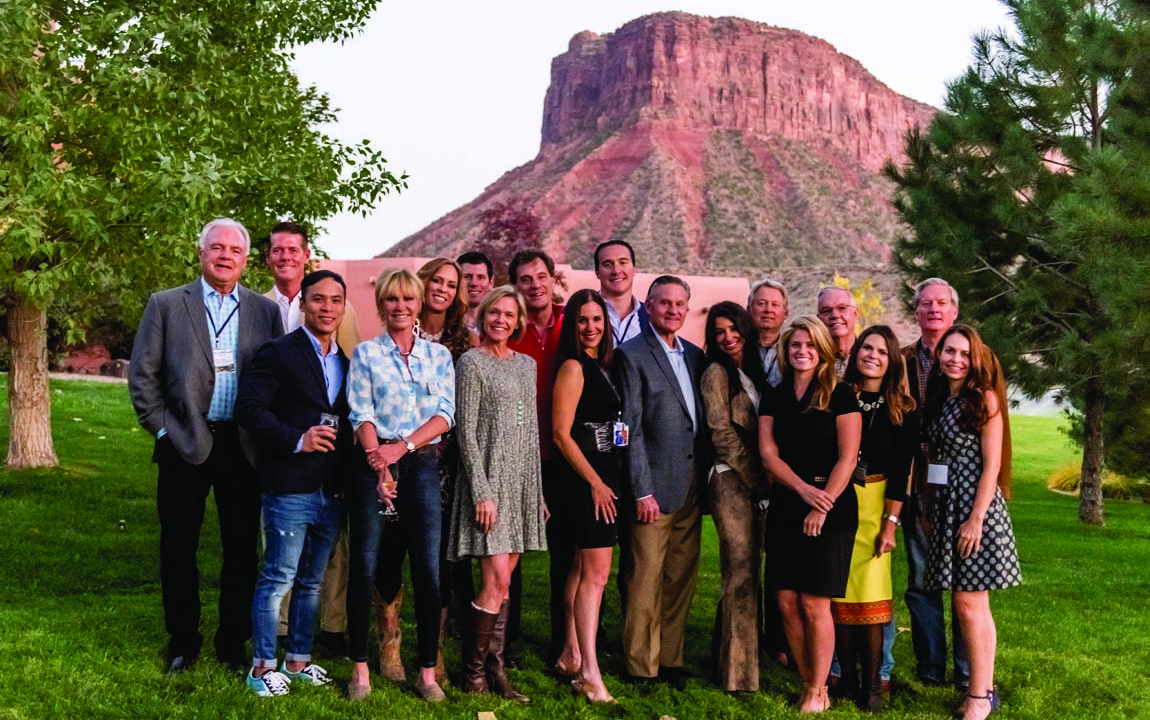 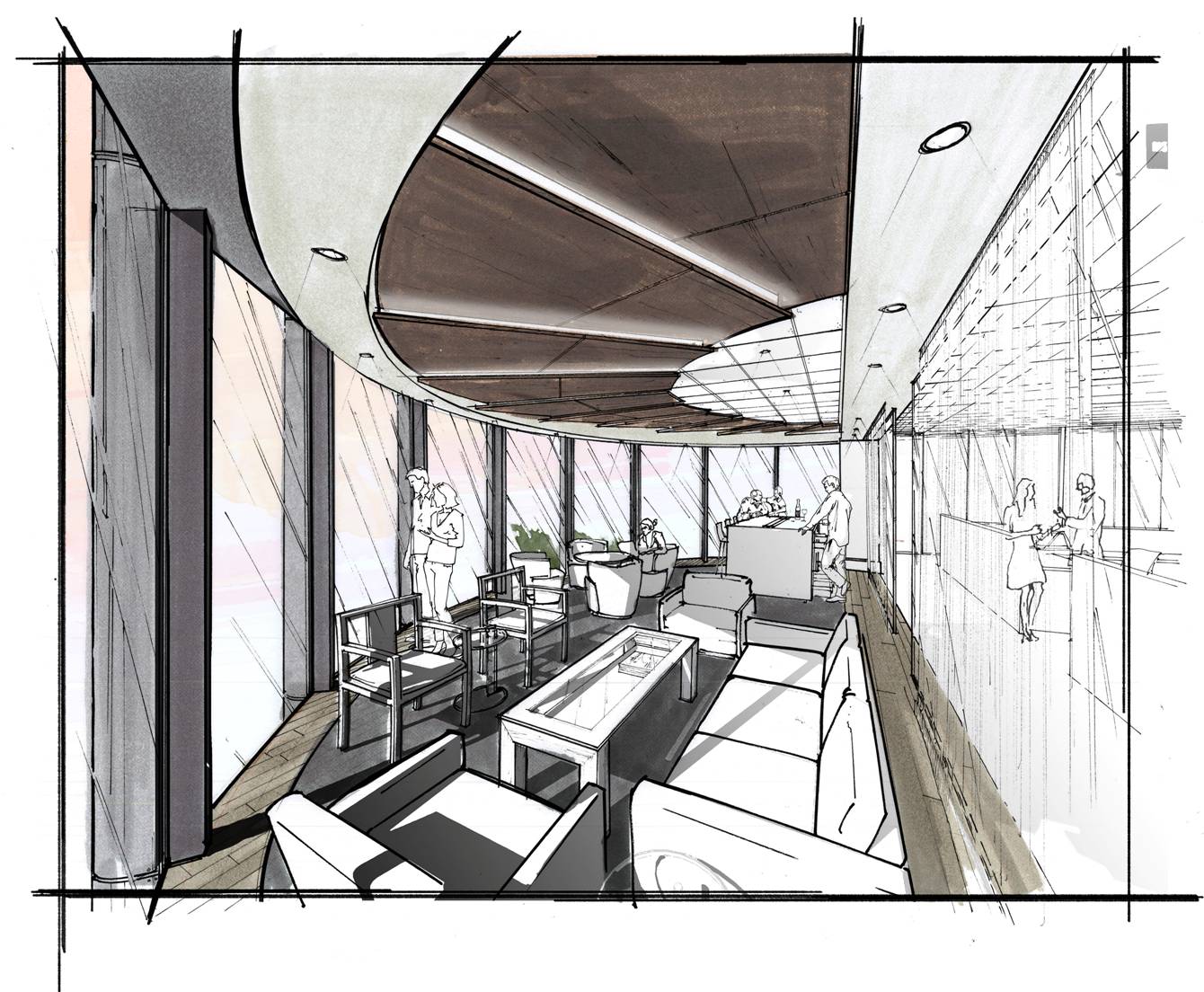 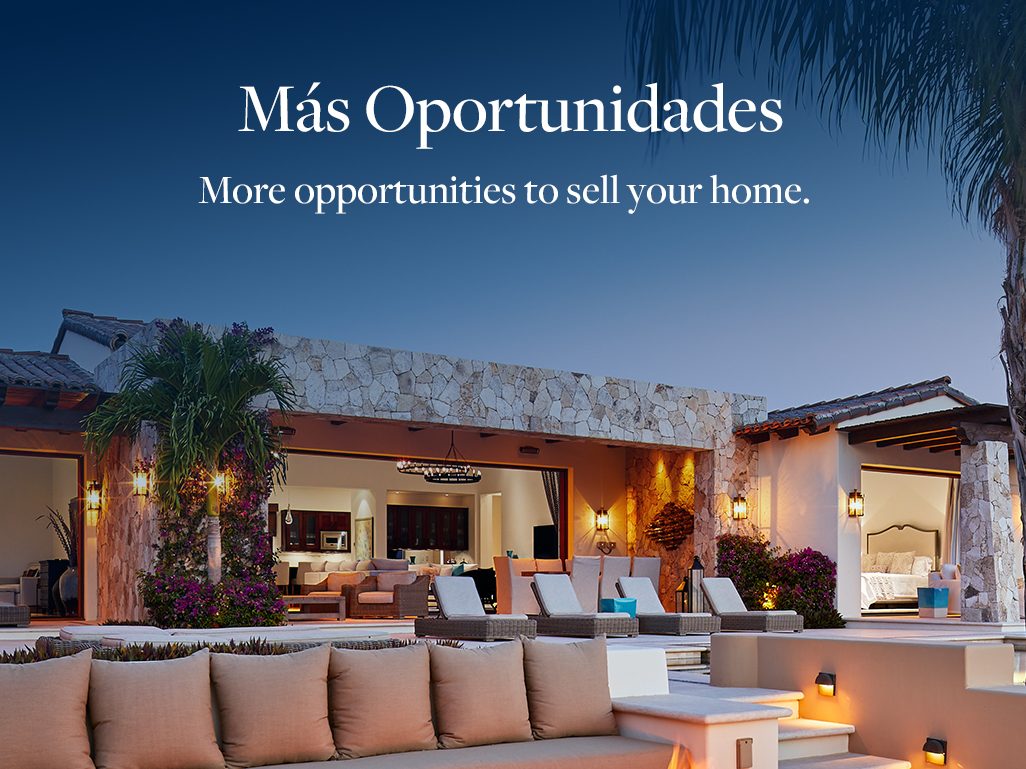 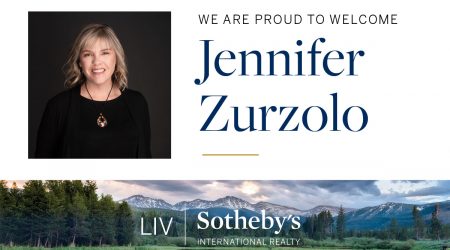