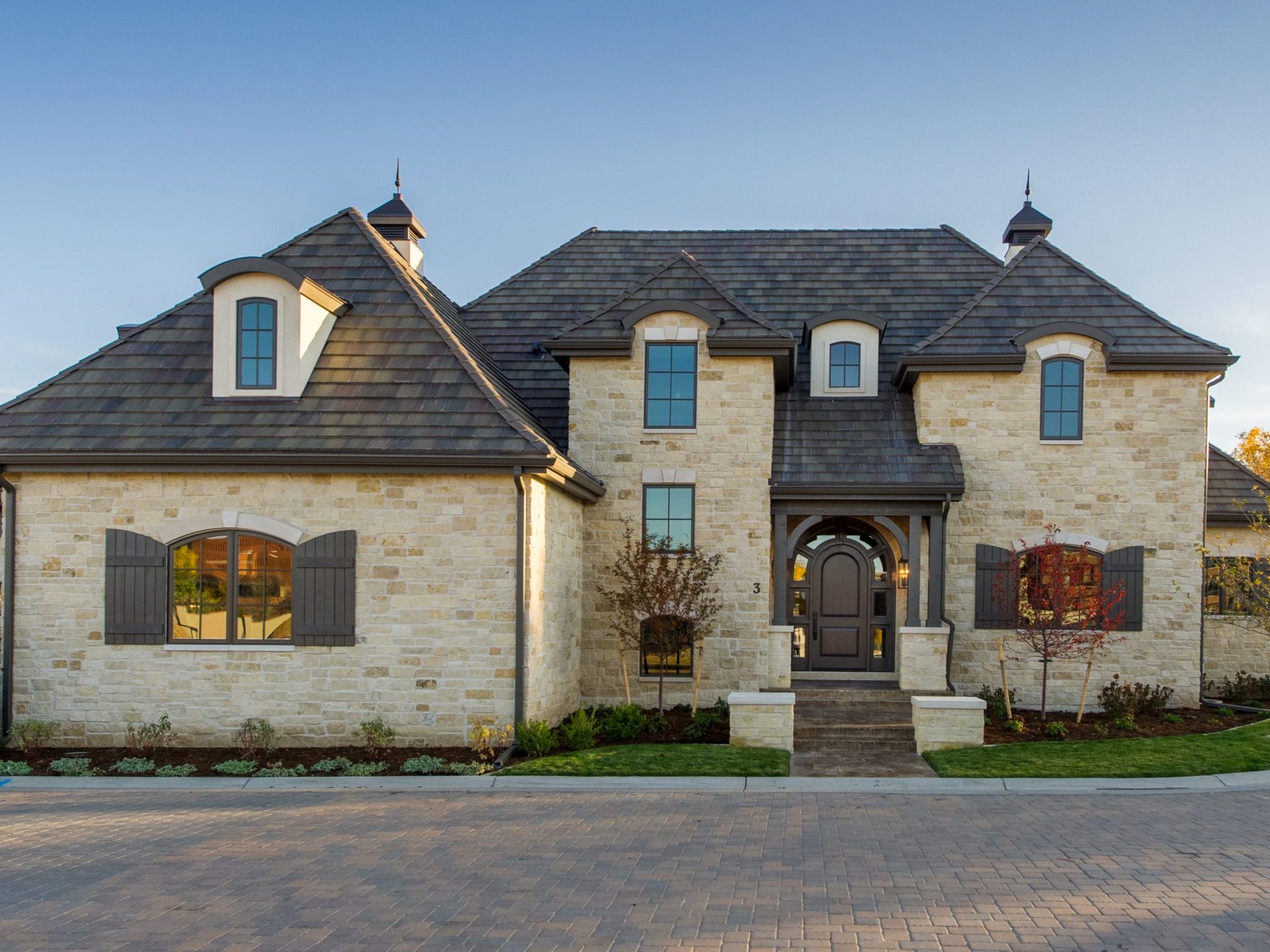 LIV Sotheby’s International Realty (LIV SIR) is proud to announce that 109 real estate brokers from the firm were recognized as Denver’s Top Real Estate Producers by 5280 Magazine based on their superior services and sales achievements from 2019.

“It is inspiring to see so many of our exceptional brokers recognized as industry leaders within the Denver market,” said Shannel Ryan, president, LIV Sotheby’s International Realty’s Metro, Denver Metro. “As the real estate firm with the highest per broker productivity in the nation, we look forward to continue providing outstanding real estate services to our clients and community.” 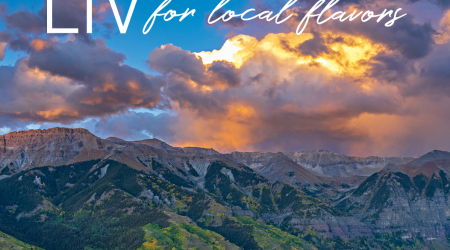 While Telluride may be known for its snowcapped peaks and epic... read more 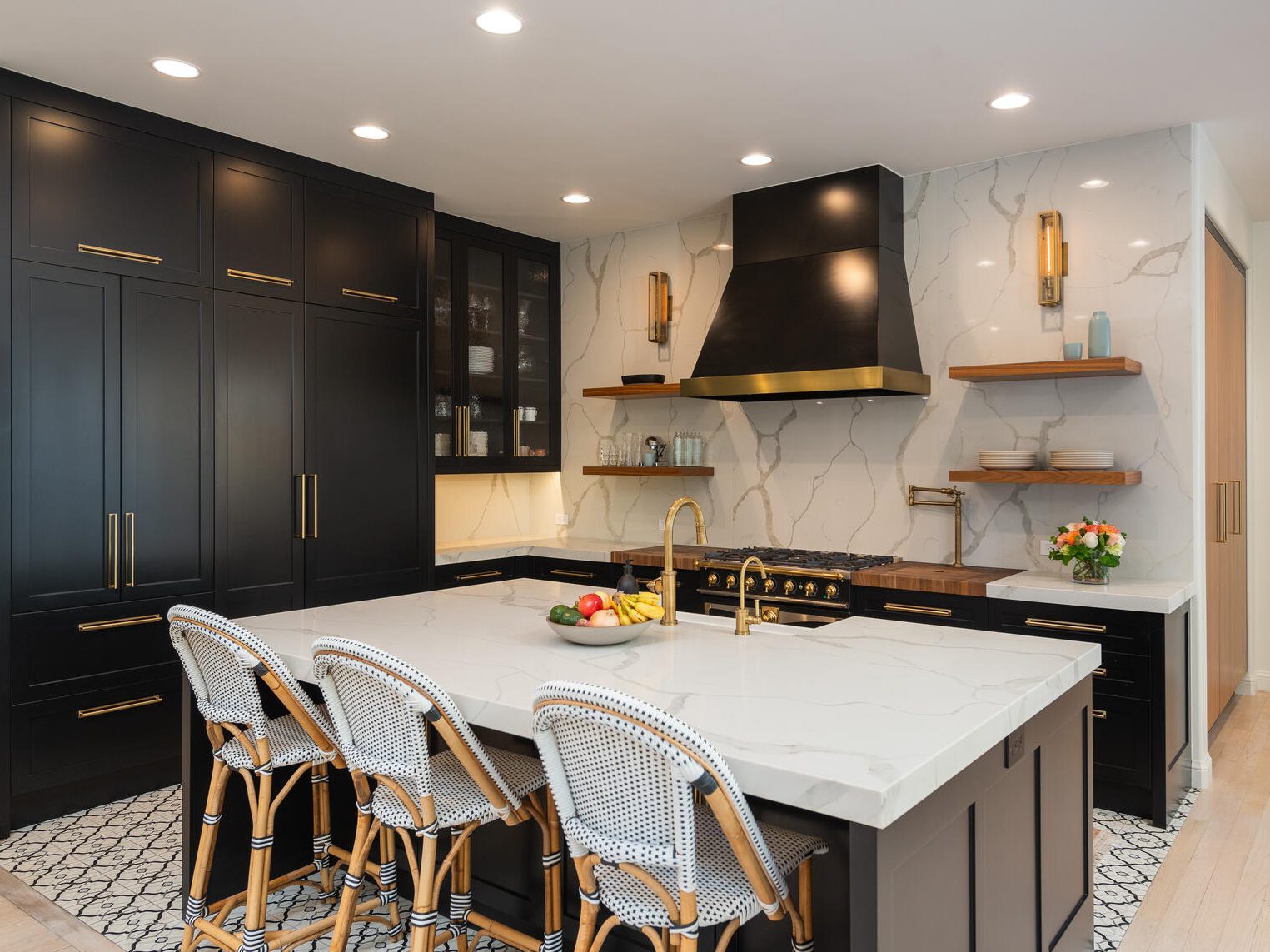 Make Meals and Memories in These Amazing Colorado Kitchens

The holiday season is upon us. During this time of the... read more 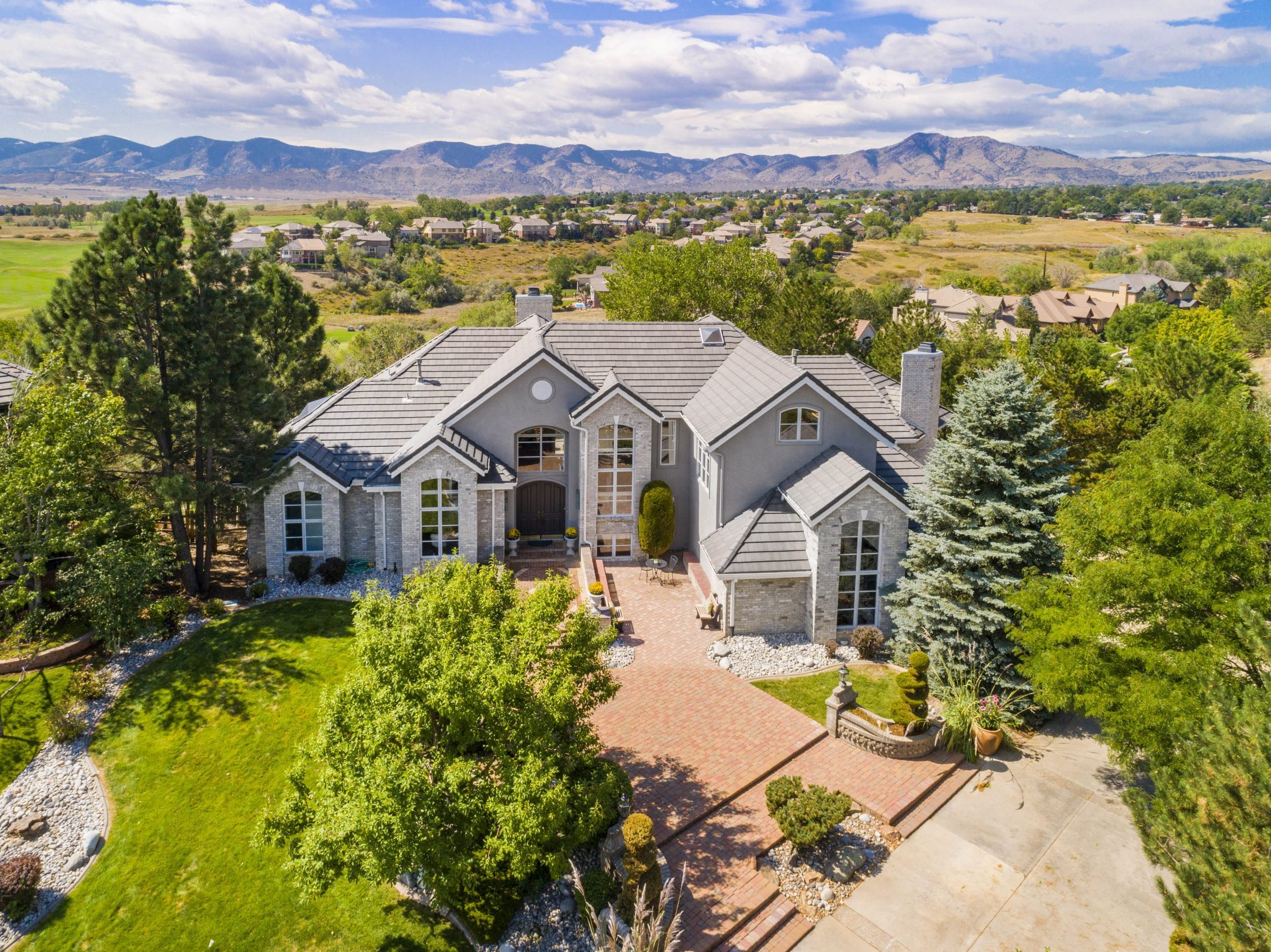 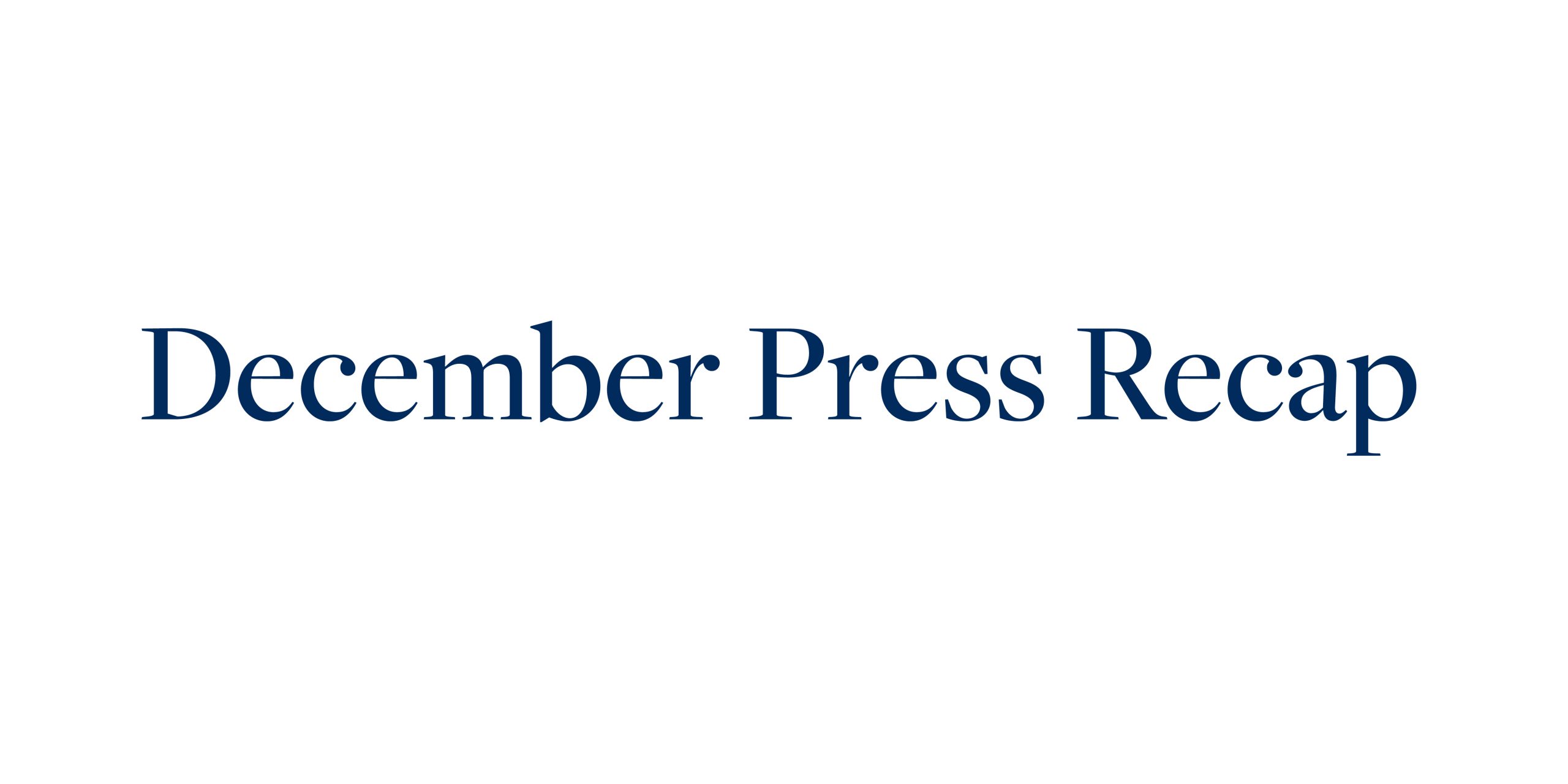 LIV in the News- December 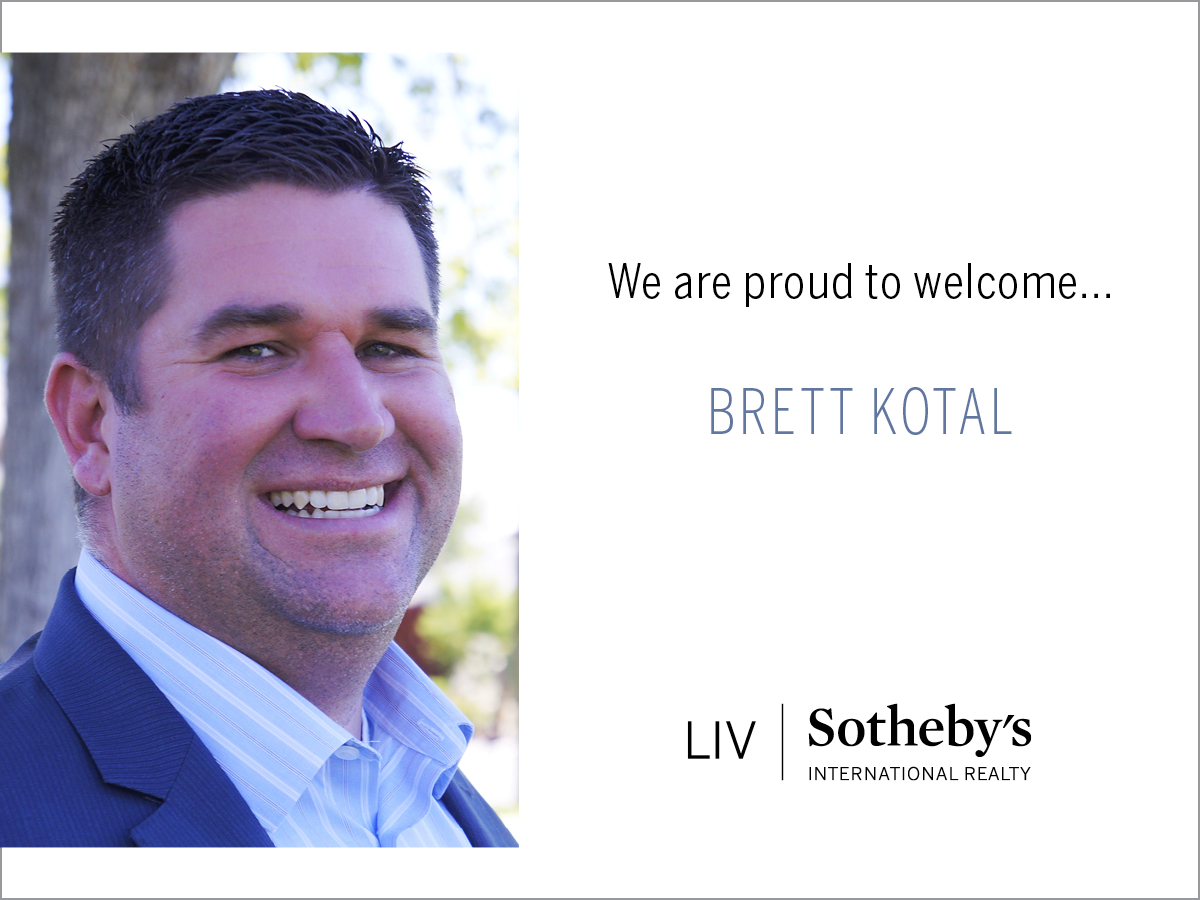 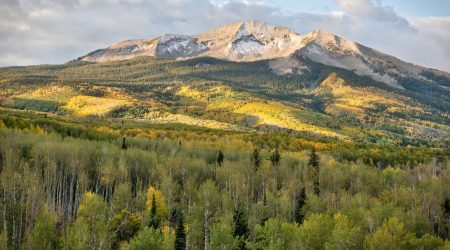 Lucky to Live in Colorado: Ten Events You Won’t Want to Miss this Month

There is so much to love about living in Colorado. Whether... read more 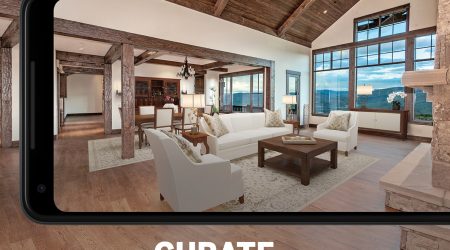 5 Smartphone Apps that Help You Design like a Pro

Redesigned a room can be overwhelming. Figuring out your personal style,... read more 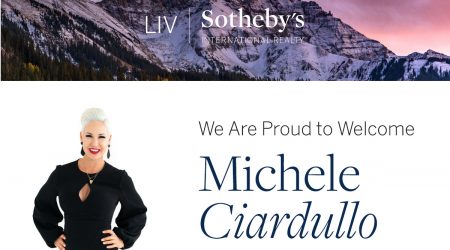 At LIV Sotheby’s International Realty, we bring together the world’s most... read more 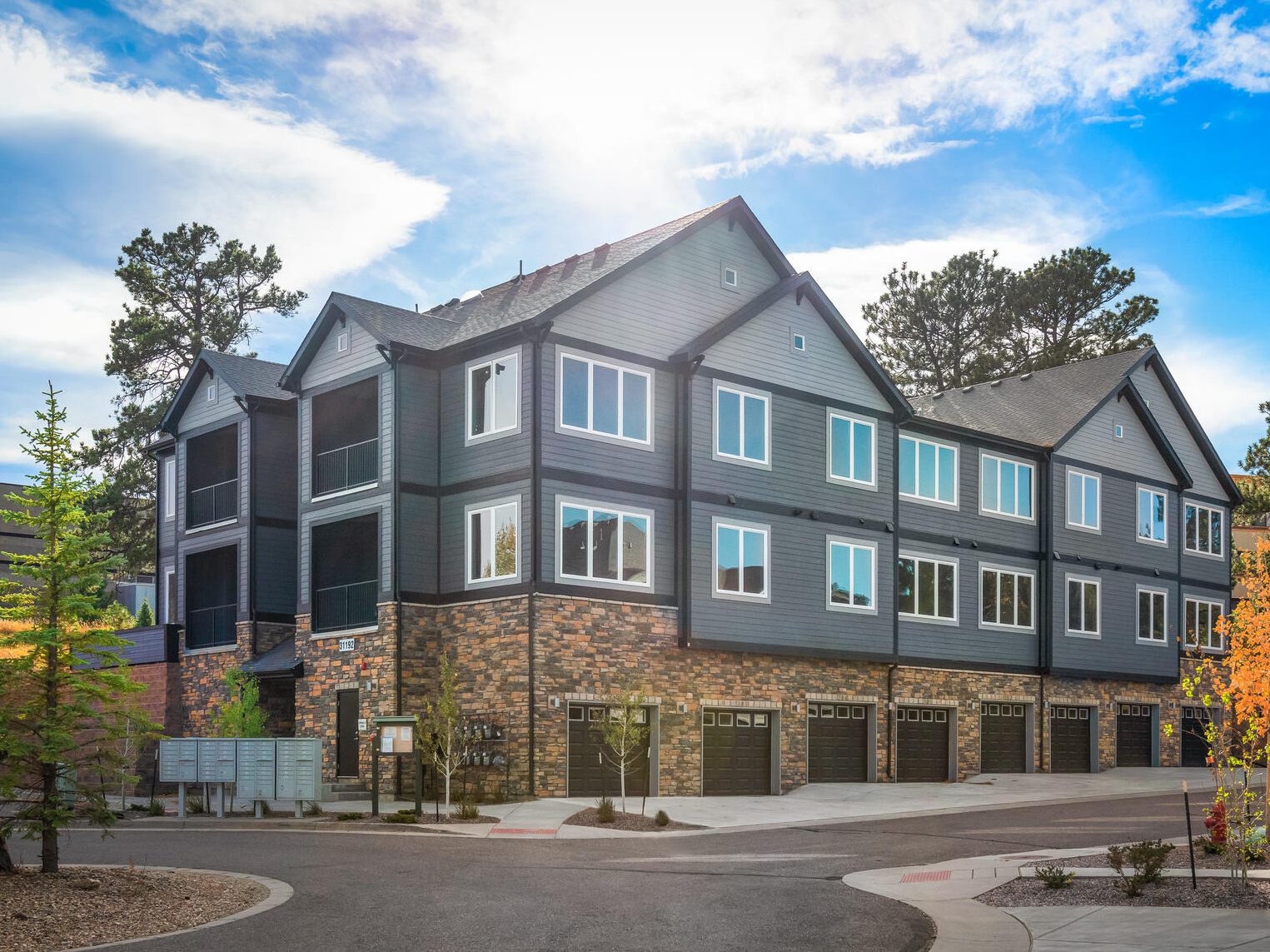 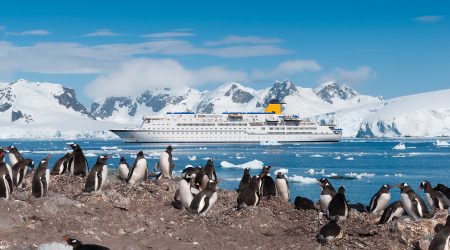 Extraordinary Experiences: From Heli-skiing to a Luxurious Safari, enjoy these once-in-a-lifetime adventures

For a trip that combines five-star luxury with rugged adventure, Roar... read more