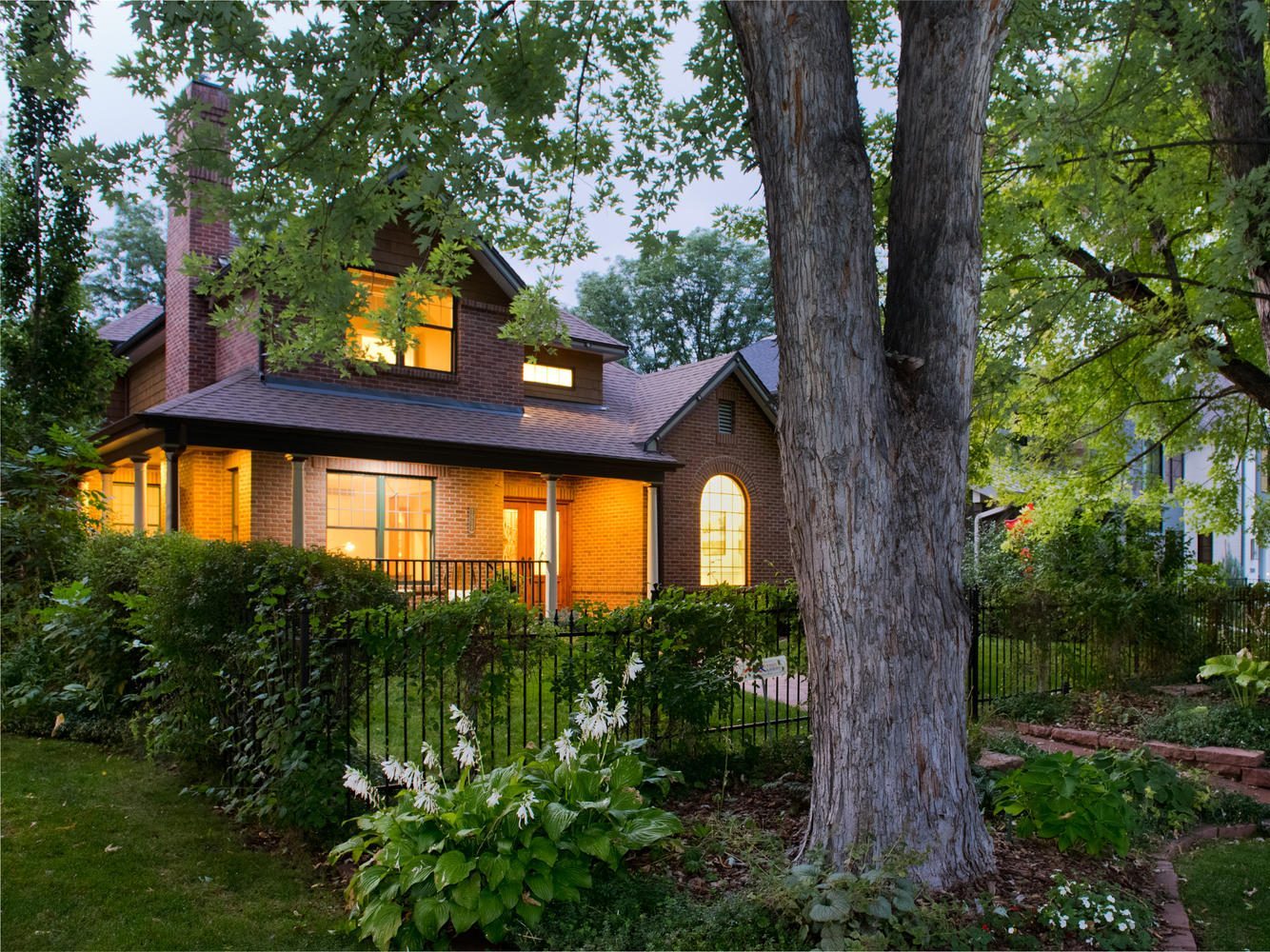 When the national economy and the Denver economy run parallel, it is not considered atypical, however it is not much more than a coincidence. Outside of the recession (2008-2011), Denver has run counter-cycle to much of the economic ebbs and flows of national trends. Illustrations of these differences began in the 1980s as high, double-digit interest rates and high inflation slowed local, regional, and national economies. By the mid-to-late 1980s the national economy had improved while Denver economics were restrained by serious failures and violations of local savings and loan institutions, like Silverado and Columbia Savings.
Combined with major IRS changes with the Tax Reform Act of 1986 (affecting commercial real estate investments) and the diminished oil and gas industry that devastated Denver by shutting down operations. 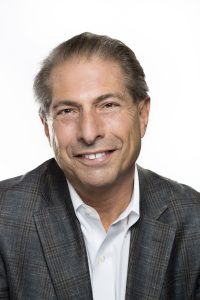 As the 1990s took shape the national economy was becoming more sluggish while Denver’s economy was growing significantly in most sectors. Denver had grown from a big “cow town” into a real metropolitan city, both in suburban communities and urban neighborhoods. From 1990 through 2000, home values increased a measured 150%. The construction industry was building office buildings, apartments, and thousands of new homes. Jobs were plentiful and “yuppies” had people to see, places to go, and things to do. Unfortunately, like the energy bust of the 1980s, our economy became dependent upon the “Dot.Com” industry with growth of the tech companies, computer development, and hardware and software businesses. Denver was known as the “Little Silicon Valley” with many related commerce and trades popping up from Downtown to the DTC. We became overbuilt and a little too full of ourselves thinking this world was never going to come to an end.

When 9/11 occurred, Denver, along with the rest of the country (and world) came to a virtual halt for about six months. Within a year, the country picked up economic momentum lasting until September 2008, when financial institutions and the stock market fell apart and the recession kicked into full gear. Denver’s overbuilding and Dot-Com issues did not allow us to keep up with the robust national economy and we simply limped along until the recession. Because Denver endured challenging times since 2001, it was poised and ready to surface more favorably (post-recession) than most of the country. Denver was the first city to eclipse pre-recession average housing values (from 2007) by June of 2013, with just a few other cities following by the end of 2019.

According to a recent Denver Post article; Home prices in Denver, Aurora, and Lakewood are 91% above the pre-recession high in 2007. Denver holds the top spot, followed by Austin with an 81.4% increase. The Post also reported “the peak-to-trough for home values was only three years long and the total decline in value was under 8% in Metro Denver.” Most metro areas (over 80%) have exceeded pre-recession highs, but it took several years longer than it did in Denver. Many metro areas deflated much more than Denver’s 8%, decreasing 20% to even 50% in cities like Las Vegas, Miami, Detroit or Phoenix.

Nationally, a milder recession may take place inside of a year, due to stock market volatility, global tariff concerns, and political unrest, just to mention a few; Denver will not be immune; however, we have one of the most encouraging economies in the nation.

At the risk of sounding a little like a broken record; Denver is not at ANY risk of being in a bubble that could burst. Our economy is strong and growing, Denver unemployment rates range between 2.8% and 3.2% (nationally +/-4%) and we are under-built (new housing) compared to other metro areas. Another example of how Denver is doing would be how fast homes are selling. We are averaging 33 days on market (longer for higher prices) compared to 24 days in August of 2018. Last year 55% of homes sold in seven days while this year 40% will sell within a week. We have a very nice, more balanced market for both buyers and sellers. We can be incredibly happy without being ridiculously spoiled. 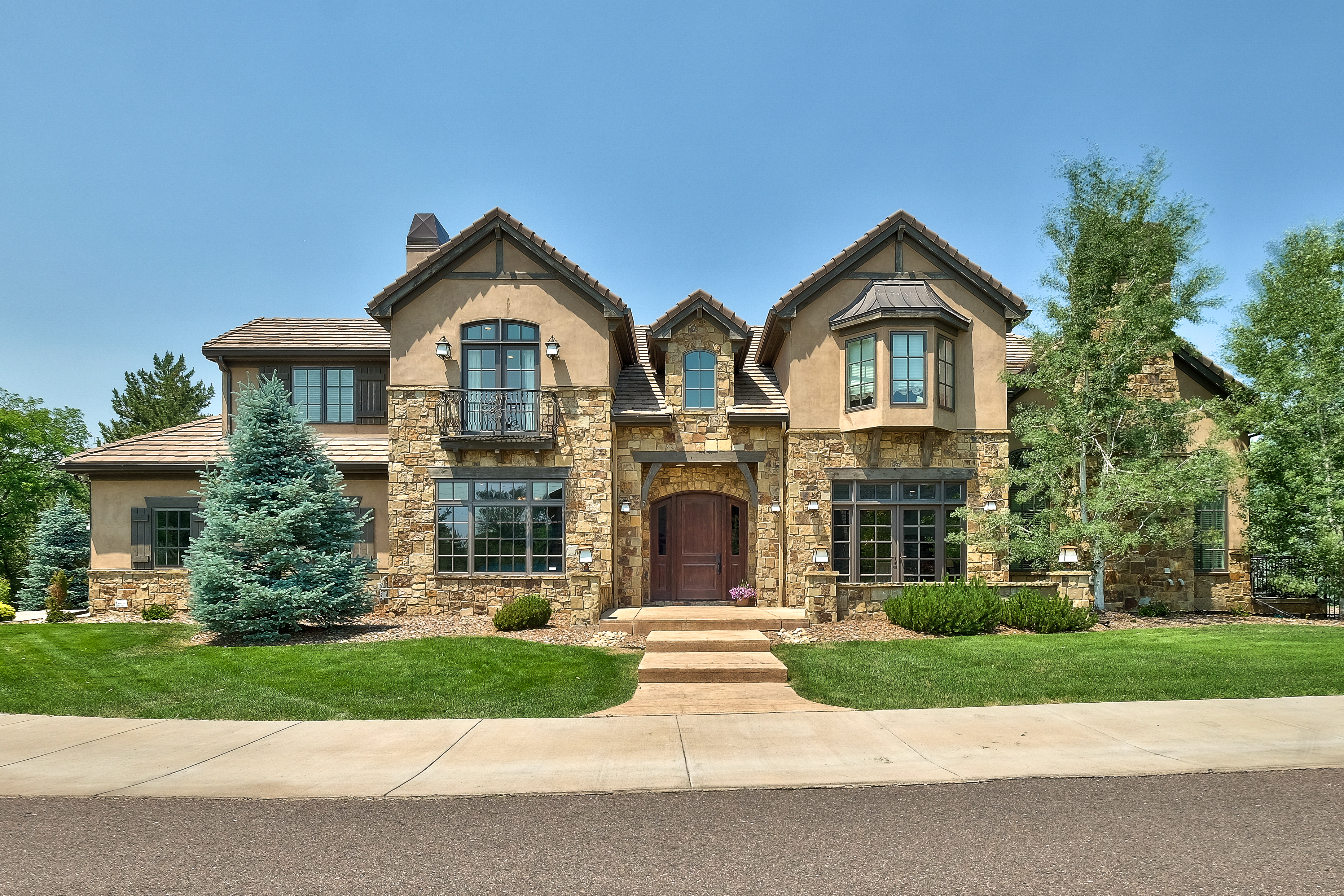 The first of a three part wine lecture series, The Art... read more

Upon release of the third annual State of Downtown Denver report,... read more

No Signs of a Bubble in Denver

The thick air, the smoky voodoo vibe of the French Quarter,... read more 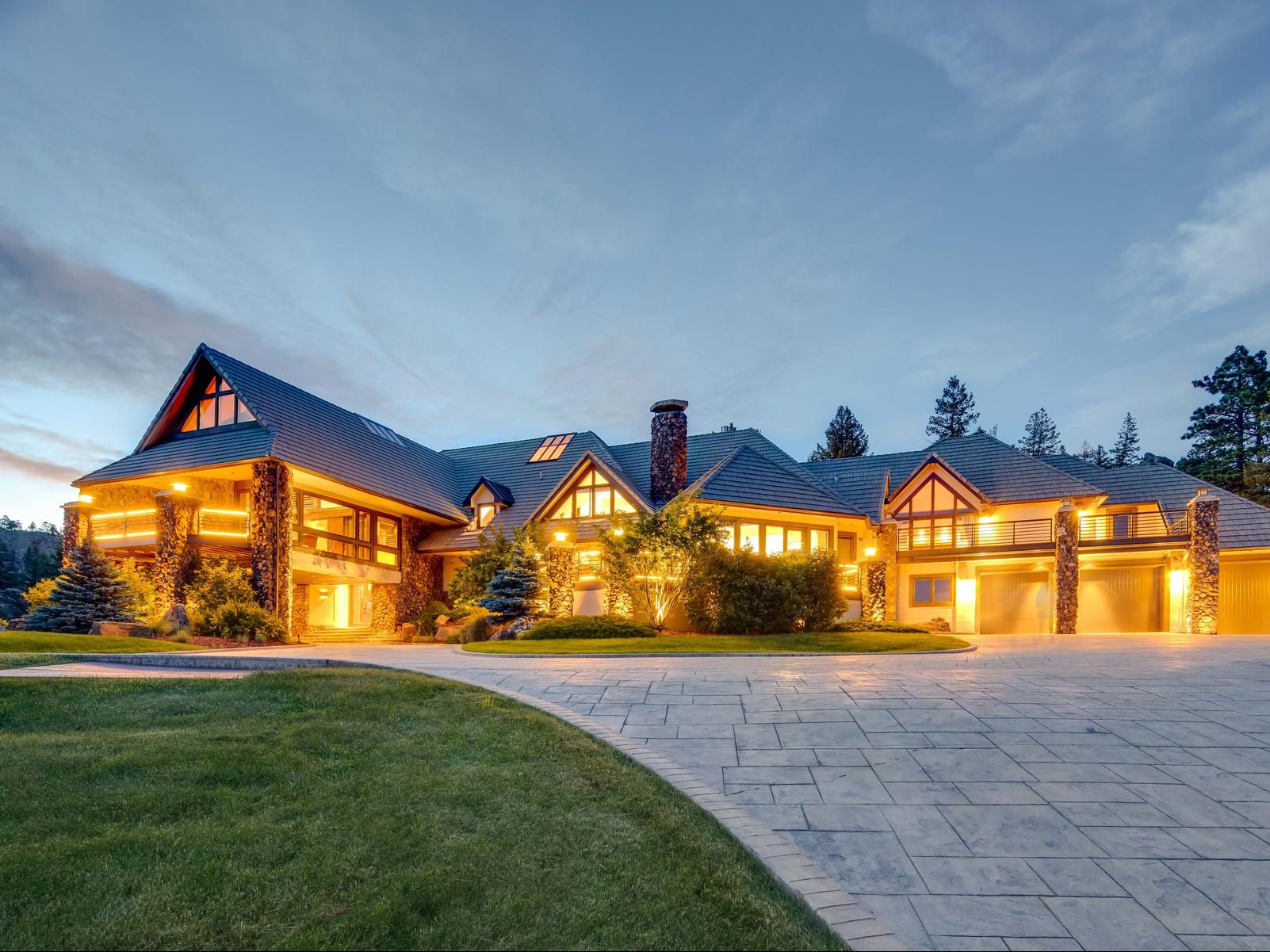 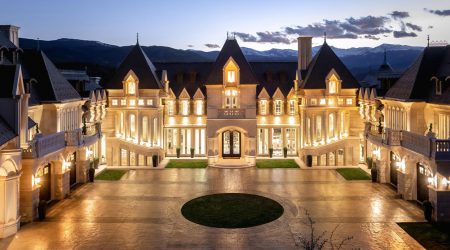