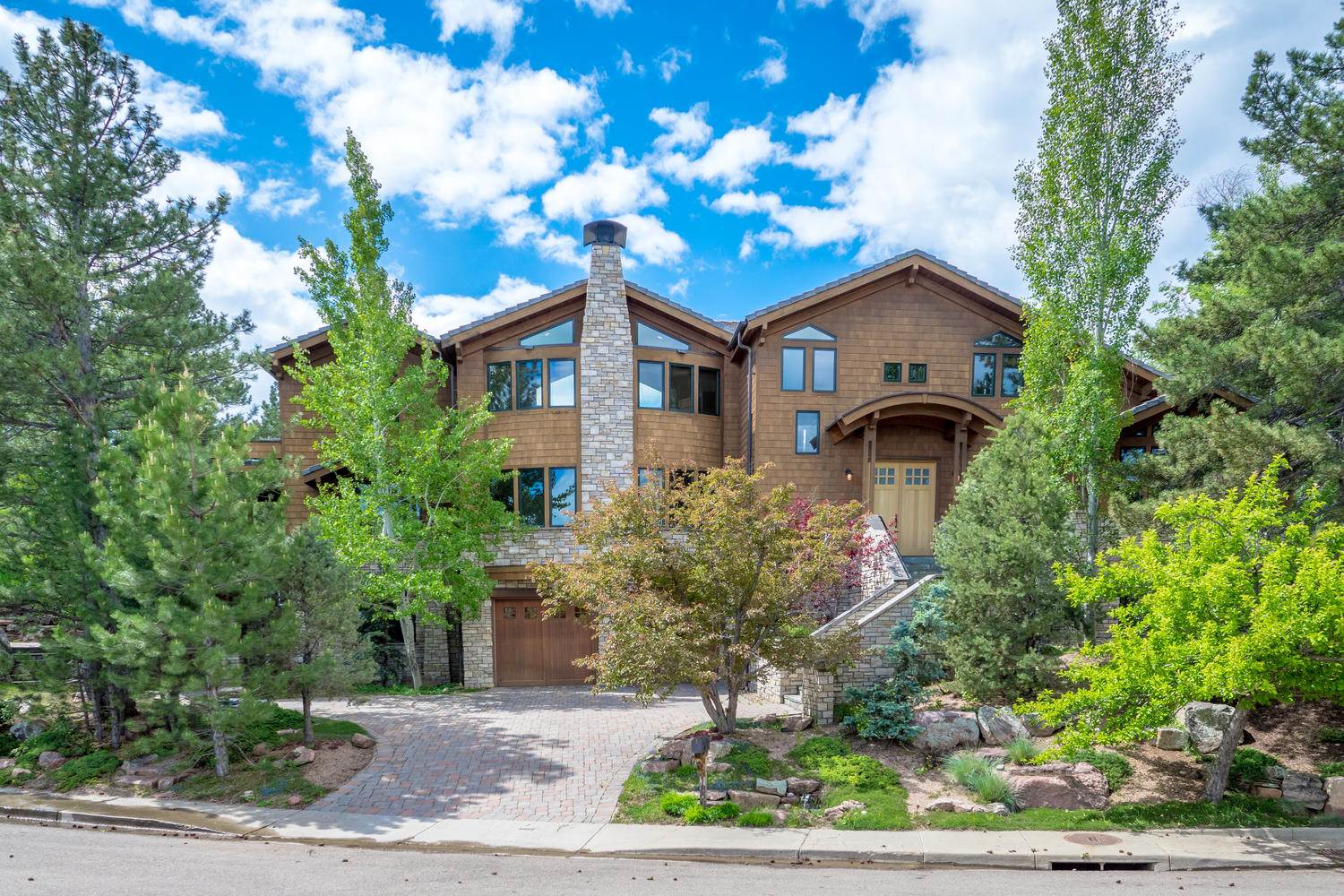 Like the warm temperatures and sun-drenched days currently being experienced in Denver metro, luxury home sales (sales over $1M), are also heating up. Levels of inventory are up year-over-year in both Denver metro and Boulder, indicating a favorable market for luxury home buyers. Continuing into the month of July, more buyers are out touring homes, which is leading to an increased number of mid-summer sales in the luxury market compared to last year.

“Sales volume of homes over $1M just passed the $2B mark for the last twelve months– an all-time high and an 18% increase over last year,” said Scott Webber, president, of LIV Sotheby’s International Realty. “While inventory of active listings has increased steadily over the last six months, the number of listings sold has risen dramatically. Choices for buyers has increased, but competition remains fierce.”

The most expensive residential sale in metro Denver, in June, was an 8,680 square-foot residence located at 910 Gaylord Street, that sold for $5,000,000.
In June, Boulder County experienced a decrease in luxury sales month-over-month, the first time in four months the market has experienced a dip. Month-over-month, 54 homes with a price tag of more than $1M sold in June 2017, less than 63 sold in May 2017, a 14% decrease according to information from IRES, LLC. Month-over-month, average sales price increased 10%, from $1.5M in May 2017, to $1.65M in June 2017, indicating a still-healthy seller’s market.

“Luxury home inventory has increased steadily over the last six months, and with 289 $1M+ homes currently on the market in Boulder County, we have double the inventory of six months ago,” said Boulder managing broker, David Carner, of LIV SIR. “The number of listings sold has also increased throughout the spring, but is down from last month, and off from the same time last year. Overall, the luxury market continues to grow. We are up 16% from last year, and on-track to surpass $1B annually sometime in 2018.”

Whether you are buying a small number of bottles or building... read more 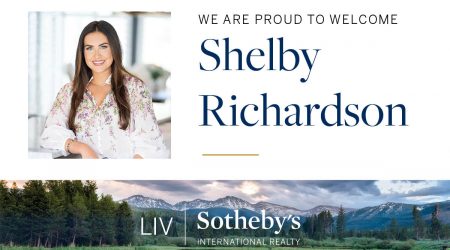 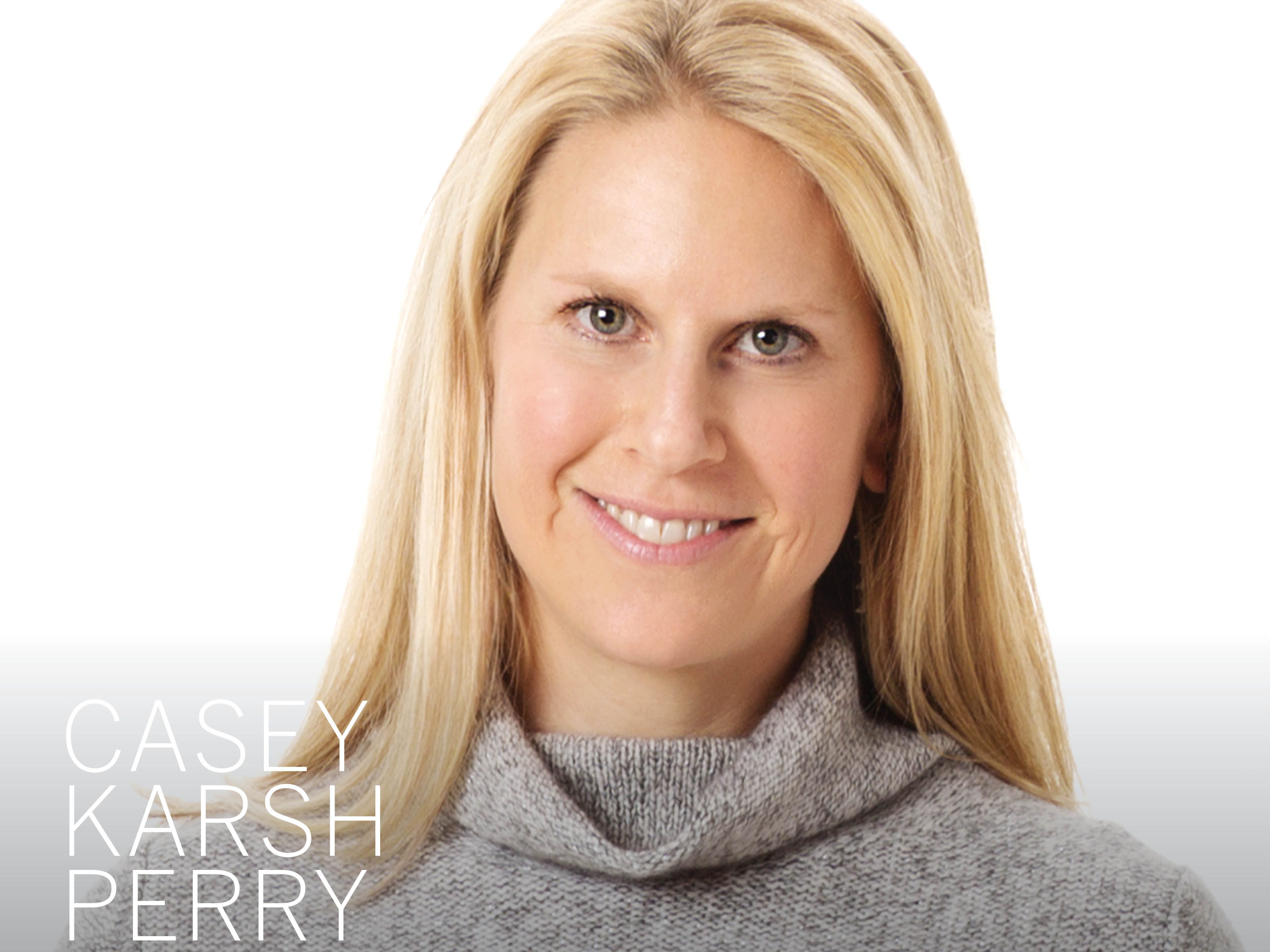 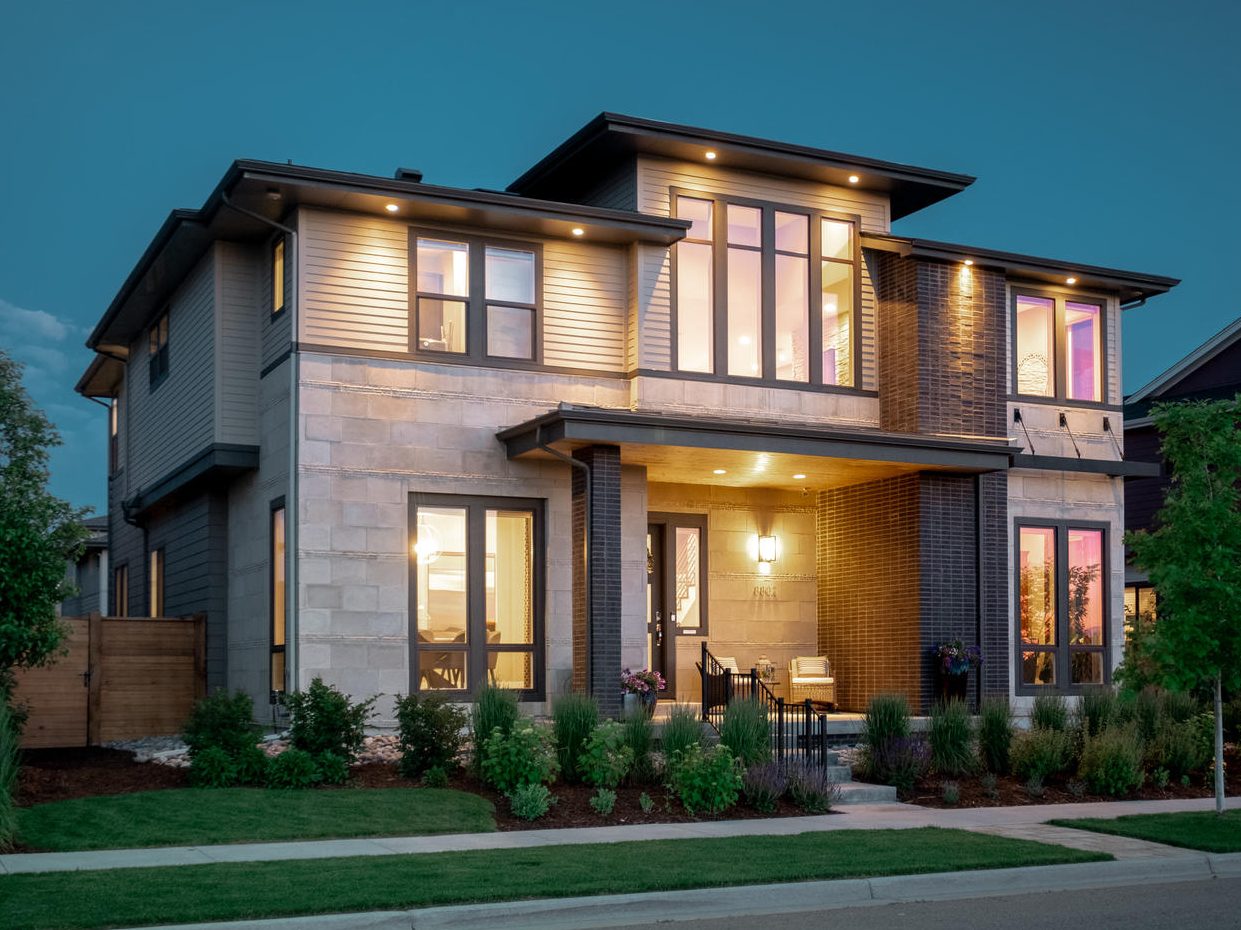 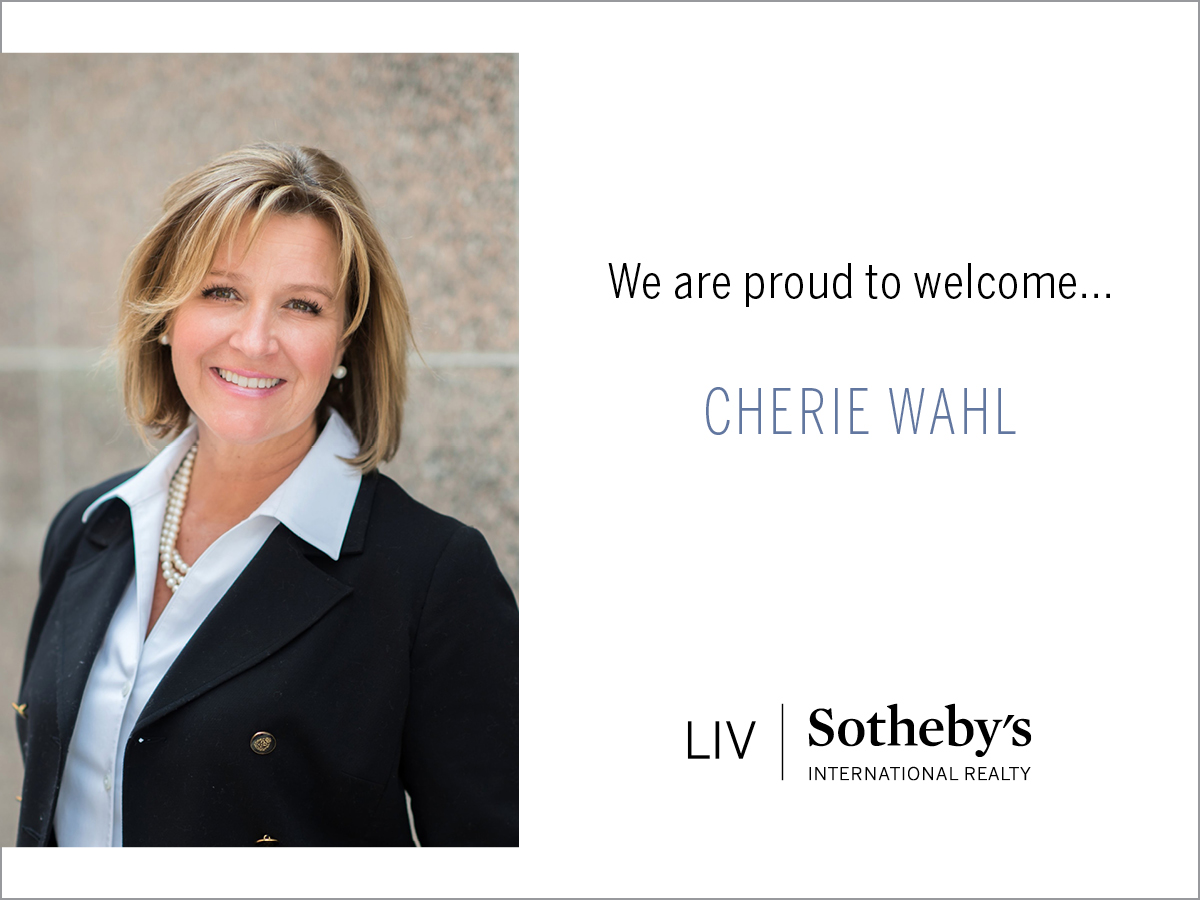 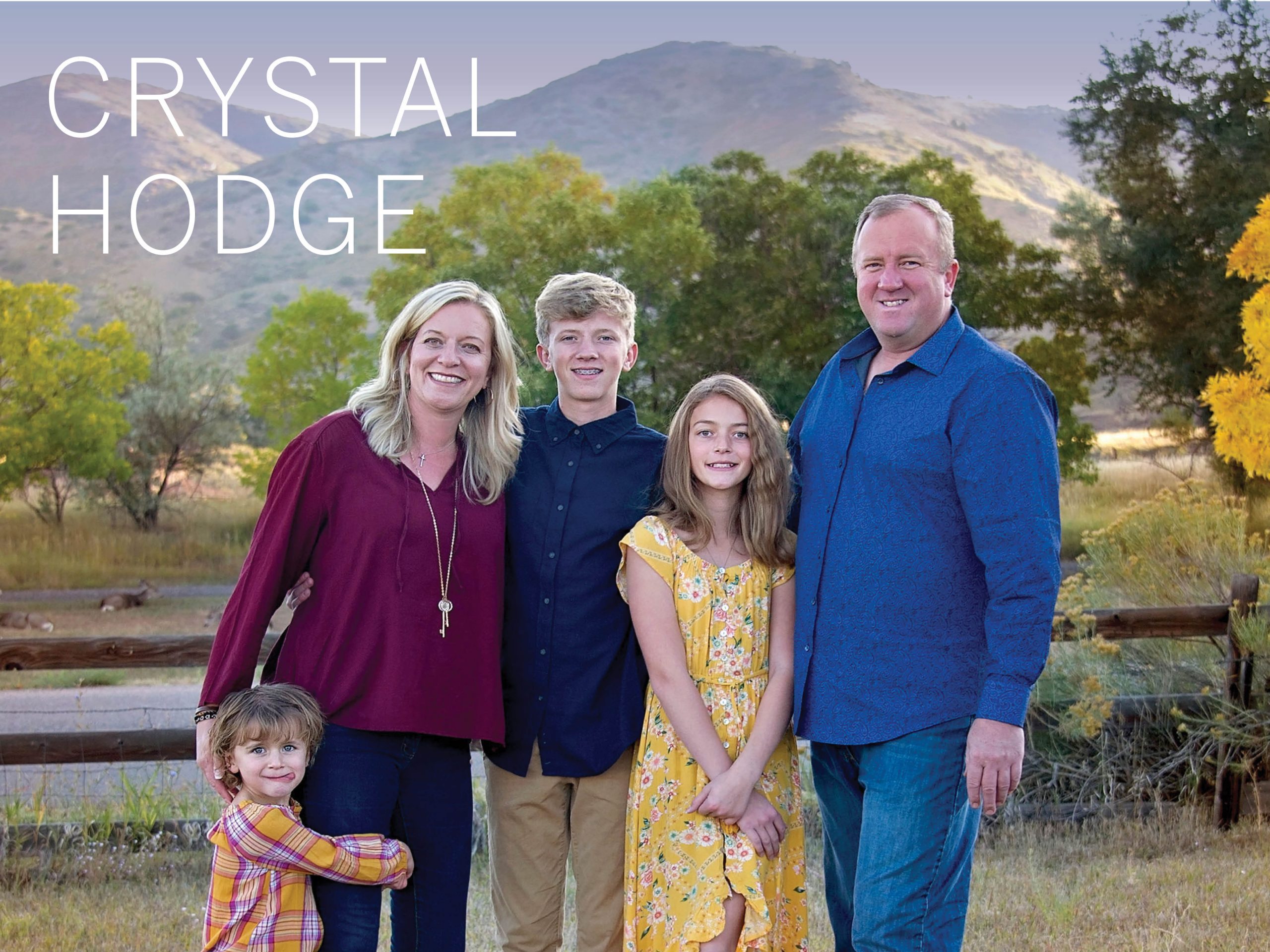 Get In The Spirit | Holiday Happenings Around Denver

Spark the spirit of the holiday season with these tried and... read more 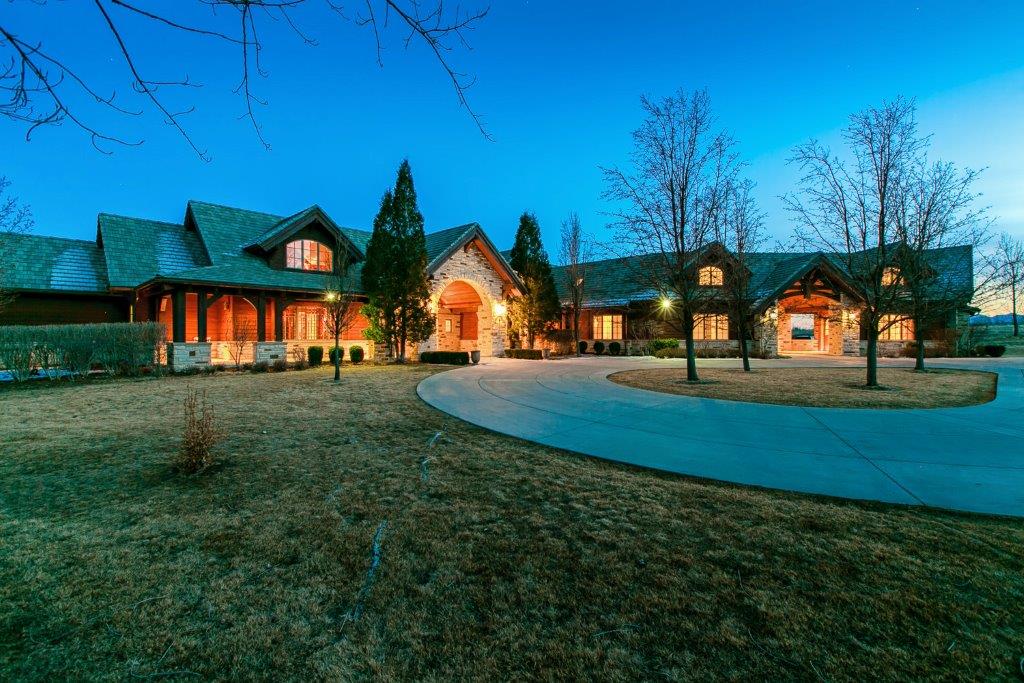 Gingerbread, first baked in Europe at the end of the 11th... read more

Foreign buyers are making hefty purchases on luxury second-homes in the... read more