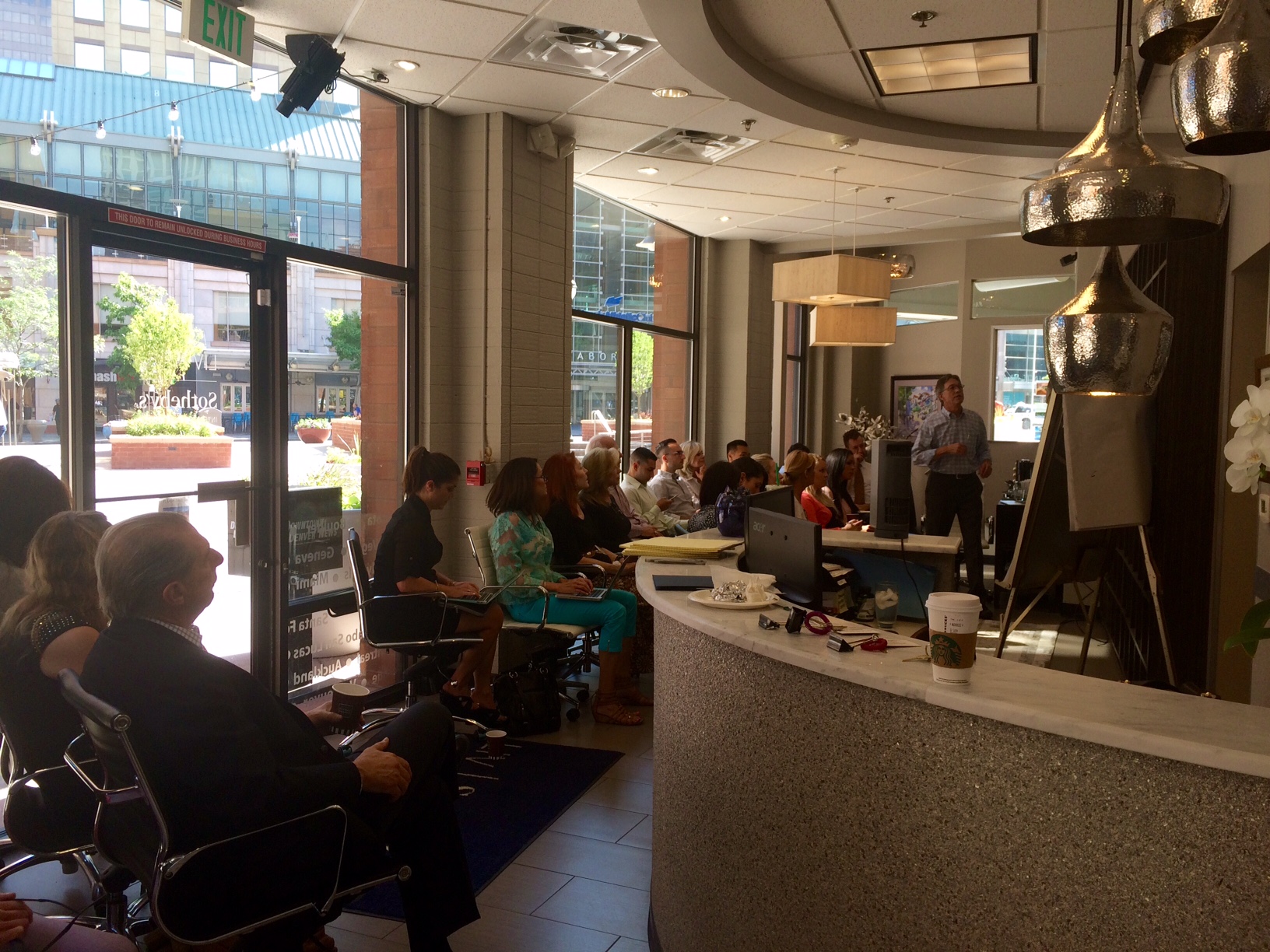 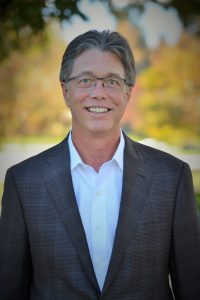 Chase used a combination of informational books, easel drawings and a slideshow to breakdown an array of topics that included everything from structural components, evolving designs, and unique features on property ranging from Victorian homes to Denver Squares, Craftsman Bungalows, Tudors and more.

“The engineers and accountants who steered clear of the Victorian style were delighted to see the creation of the Tudor,” said Chase. “This was the era of engineering, practical design, and very solid construction.” Features such as concrete foundations, sub-flooring, high-pitched roofs, 2-car garages, clay-tile chimney flue liners, and superior brick and mortar set these homes apart from most of their predecessors.

“[Union Station] was the perfect Victorian structure,” Chase said, displaying an original photo of the signature train station that caught fire in March of 1894, causing massive damage and completely destroying its original central section and tower. “The structure was quickly rebuilt after the turn of the century in the Beaux Art style, and after the recent makeover has become the vibrant “multi-modal” transportation hub in use today.” 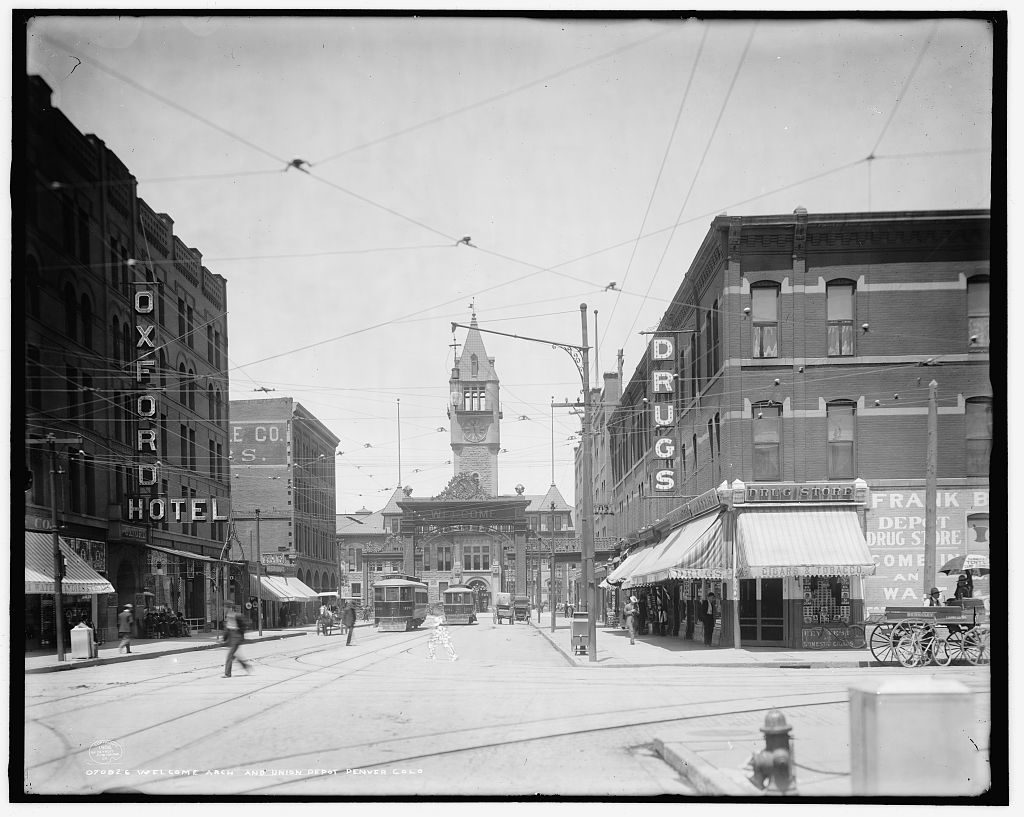 After hearing that most Victorian homes had large, elaborate roofs designed to shed water without using rain gutters, and that retrofitted gutters, when misaligned, often caused foundation problems, LIV SIR broker, Deb Syke, asked “so can’t you just remove them all?”. “Technically, yes,” said Bob as he went to work drawing an example on the easel. “But it’s not as simple as it seems,” he continued, explaining the pros and cons of other issues related to water, foundations, and old homes.

Residentially, several new architectural styles emerged in the early 1900’s including the Craftsman style so commonly found in Denver’s older neighborhoods. Craftsman homes feature exposed structural elements including columns, beams, rafters, and half-timbering in a way that had never been seen previously. “They’re charming, and have never really gone out of style,” said Chase.

By the mid-1920’s, Denver homebuyers were looking for something new. Architects were invited to come to Denver from larger cities such as Chicago to demonstrate new architectural styles. “If you visit the 400 block of Williams Street today, you’ll see an array of these varying styles including Tudors, Colonials, Mediterranean and “Modern” homes, that provided fresh ideas for homebuilders,” said Chase.

No topic seemed too menial or mediocre to cover throughout the morning. Floors, garages, roofs, porches, chimneys, and windows were all broken down into property characteristics that have changed and evolved throughout Denver’s history. The newest styles discussed were the 1930’s homes including the Mediterranean, modern, and the most common Tudor style built from the late 1920’s up to World War II.

As the meeting came to a close, attendees reveled in the dialog surrounding Denver’s evolving architectural landscape.

“Besides immense knowledge on older homes, the most interesting piece of information I took away from the presentation was the ability to identify characteristics of a home that could be a unique perspective for marketing, and a potential turning point in a home sale,” said Grant Steinke, a LIV SIR broker well versed in new construction, yet just beginning to break ground on resales and older homes.

Brokers continued to echo praises of excellence and knowledge gained as they brought conversations to an end and eventually filed out of the Writer Square office. 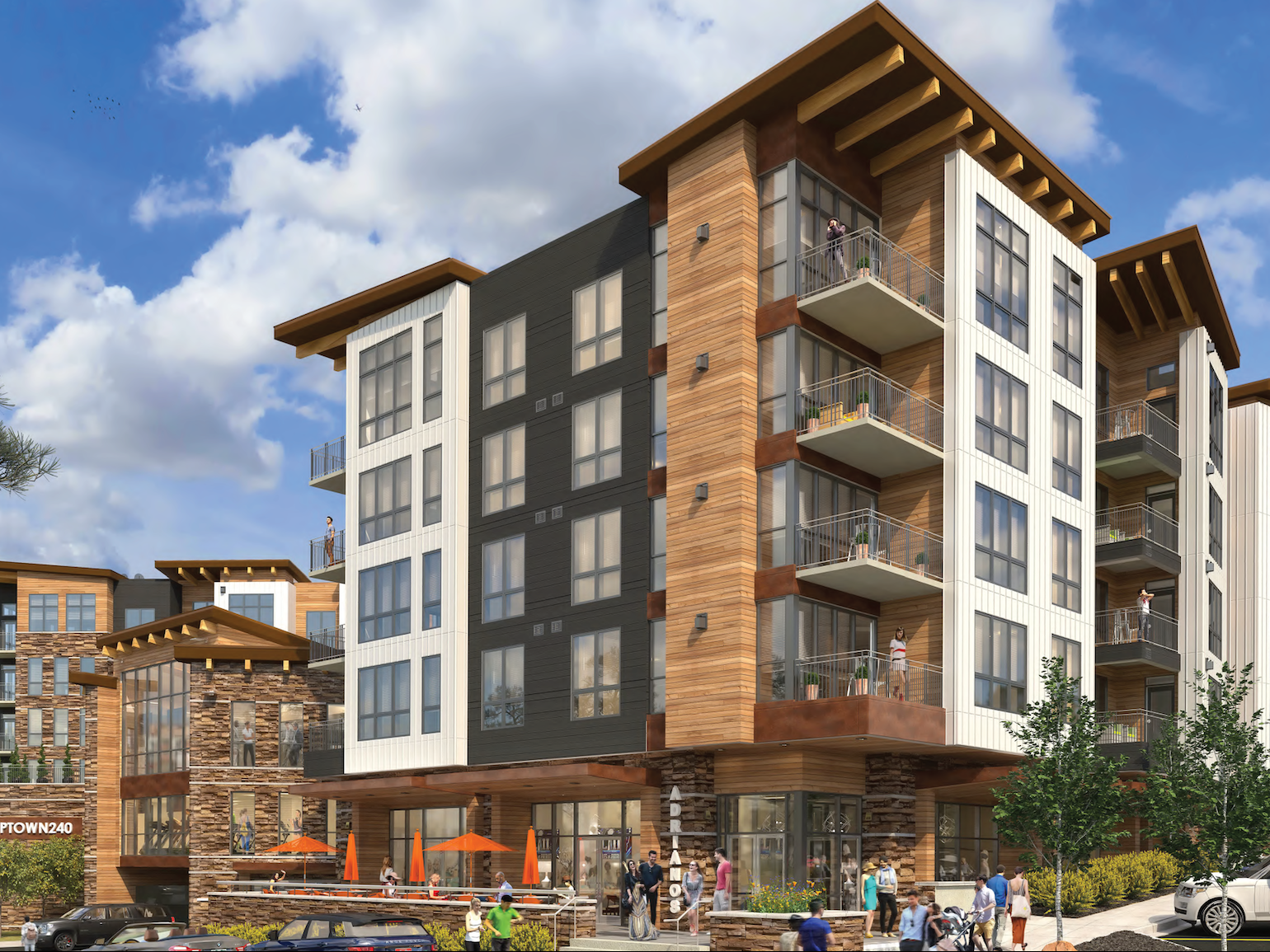 Welcome to Uptown 240, Dillon’s Newest and Most Luxurious Residential Community

HOT OFF THE PRESS | OCTOBER WEEK 5 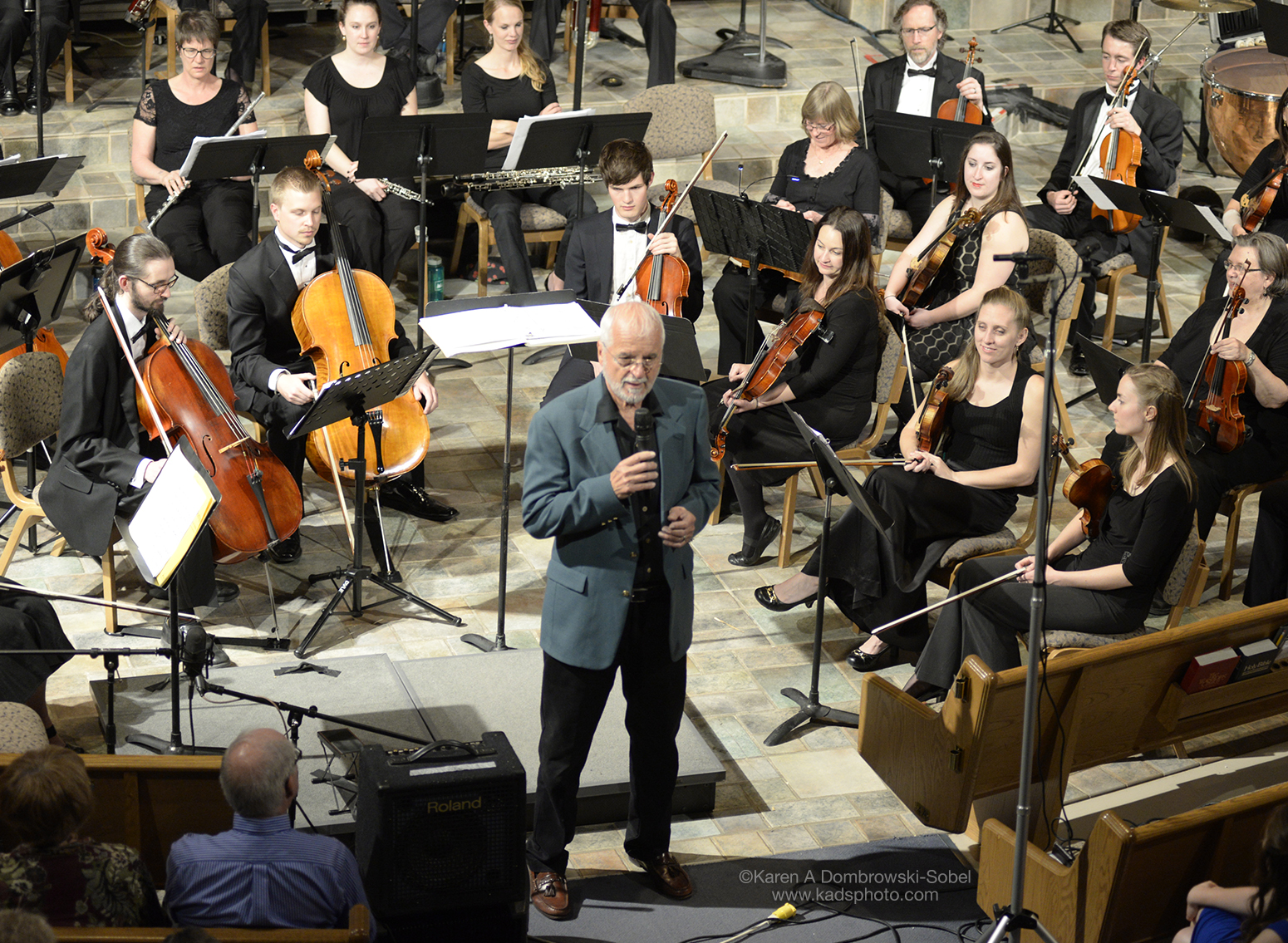 Perhaps stemming from its relationship to the famous Sotheby’s Auction House,... read more 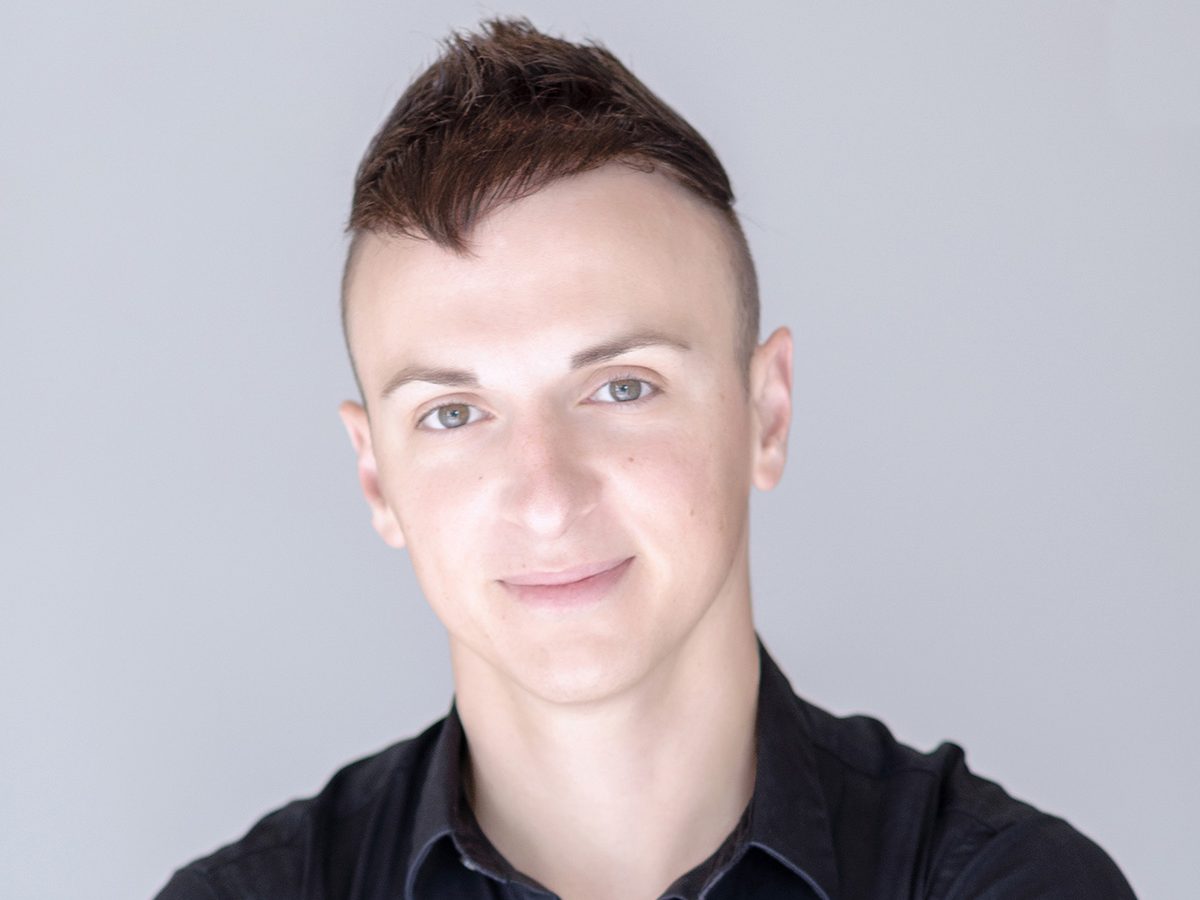 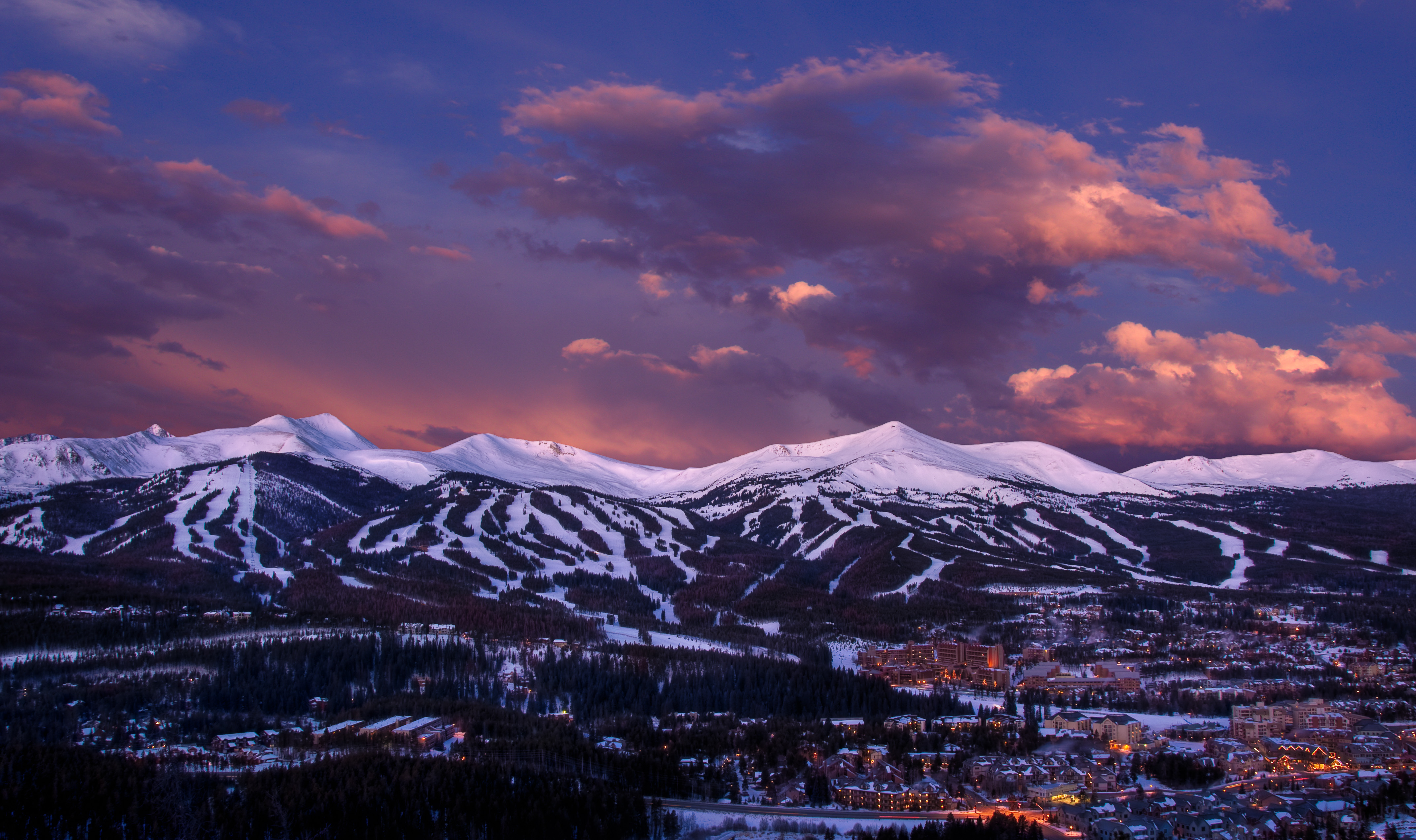 What Buyers Look for in an Agent – 6 Critical Factors

Today’s home buyers have access to all the information they need... read more 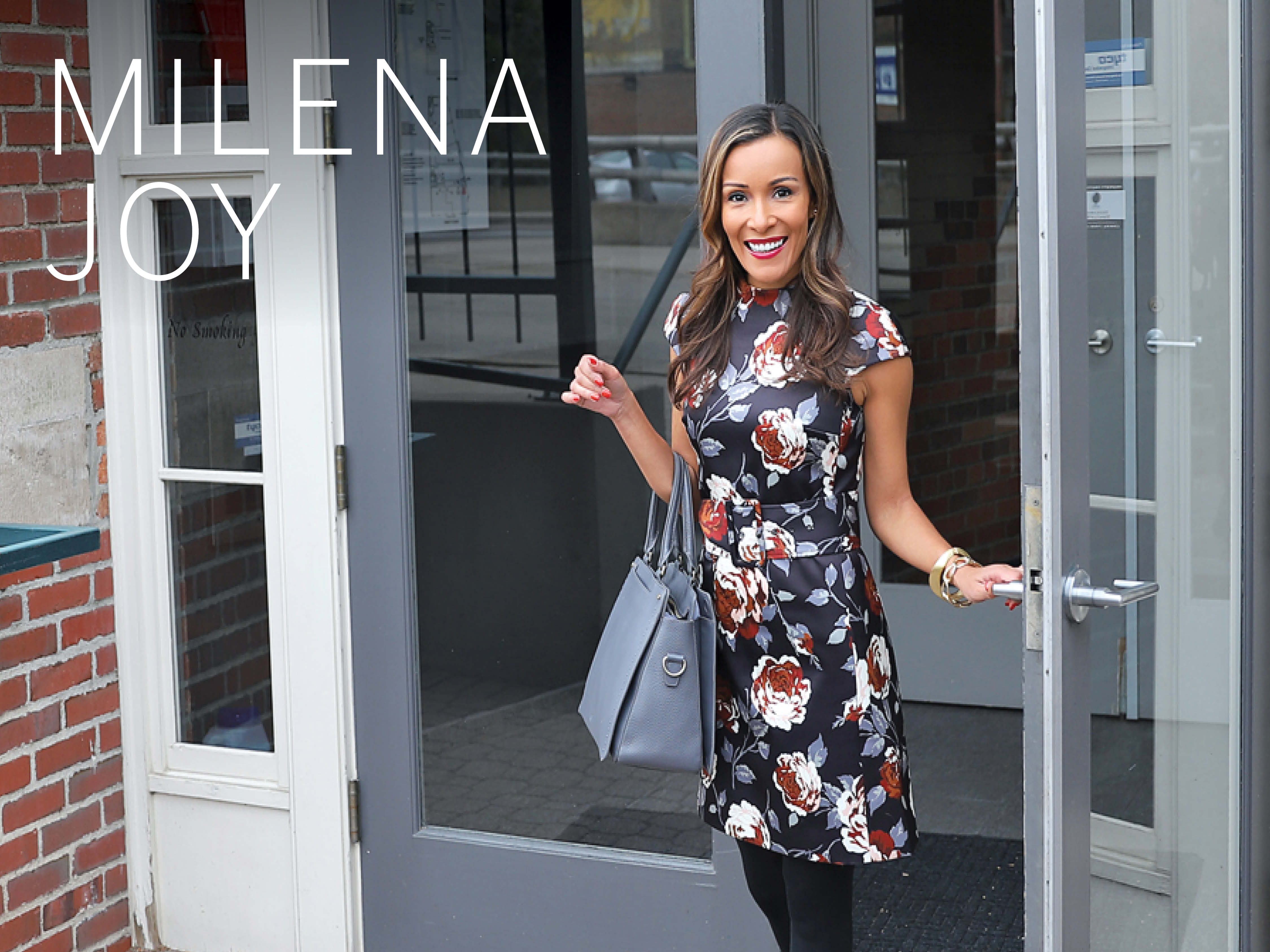