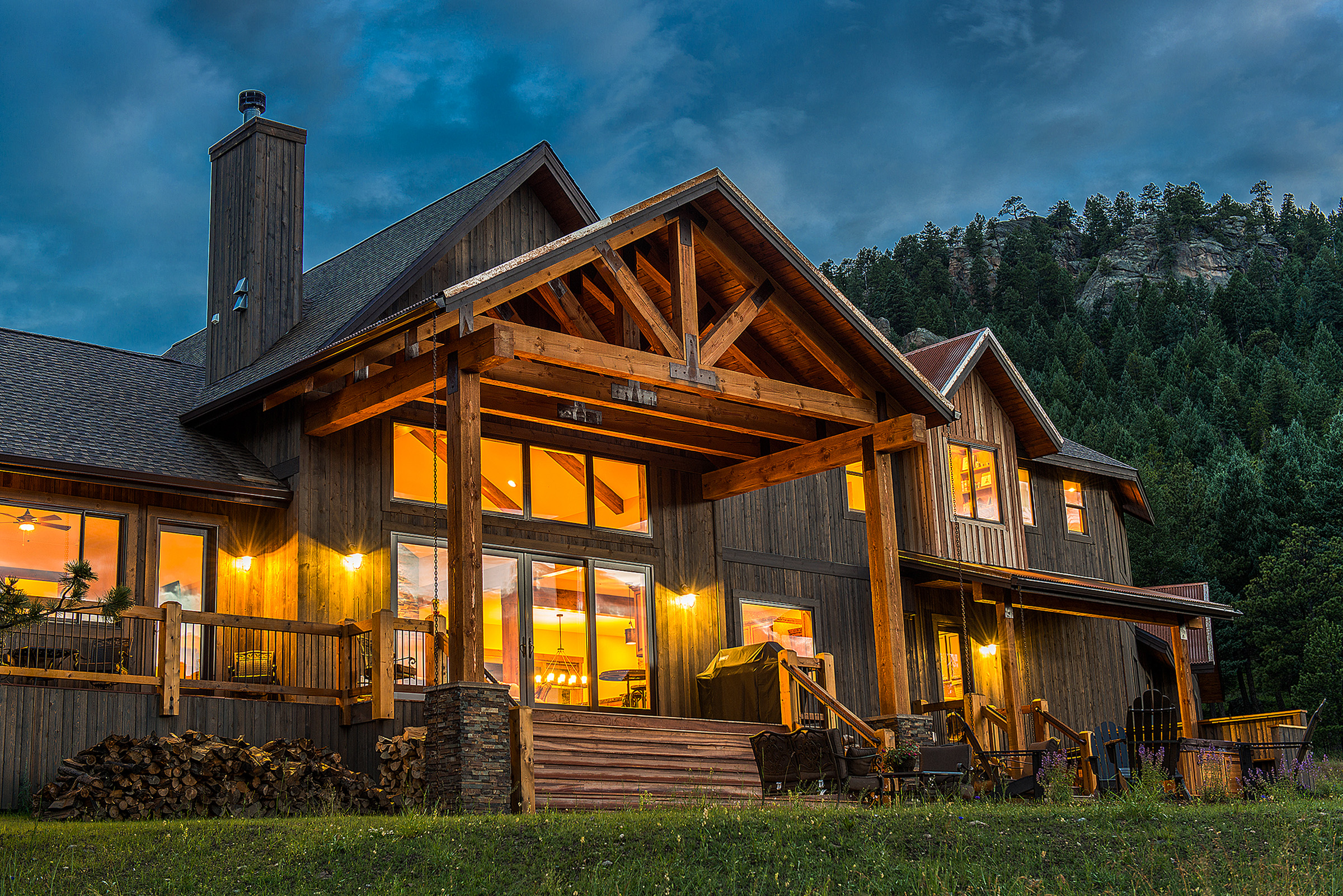 The number of luxury homes sold (sales over $1M) in the Denver metro market increased month-over-month, 27% when compared to April 2016, according to a report released Monday by LIV Sotheby’s International Realty. The luxury sector also increased year-over-year in May 2016, compared to May 2015, by 7%.

“Since the first of the year, both the number of new listings and new sales, have increased each month,” said LIV Sotheby’s International Realty president, Scott Webber. “The last twelve months have seen more than $175 million in total sales volume of properties over $1M – 28% more than the same period a year ago.”

The most expensive residential sale in May in Denver metro was a 15,597 square foot residence located at 498 Houndstooth Court in Highlands Ranch that sold for $6,705,241.

“New listings of $1M+ properties are up for the second month consecutively, and inventory is rising, but not as steeply as the number of listings sold,” said Boulder managing broker, David Carner, of LIV SIR. “The increase in supply is not meeting the increase in demand, and that imbalance will continue to drive prices up.” 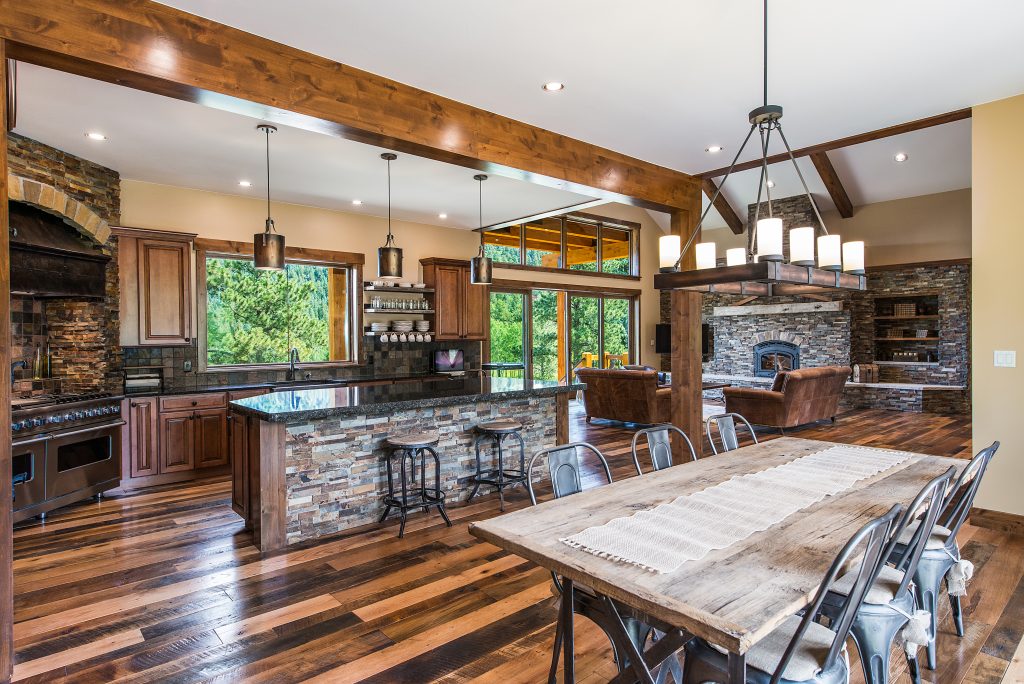 With gold prices continuing to skyrocket, there is a modern-day version... read more

An Artifact of Early Denver History

This week, we invite you catch a glimpse into the storied... read more 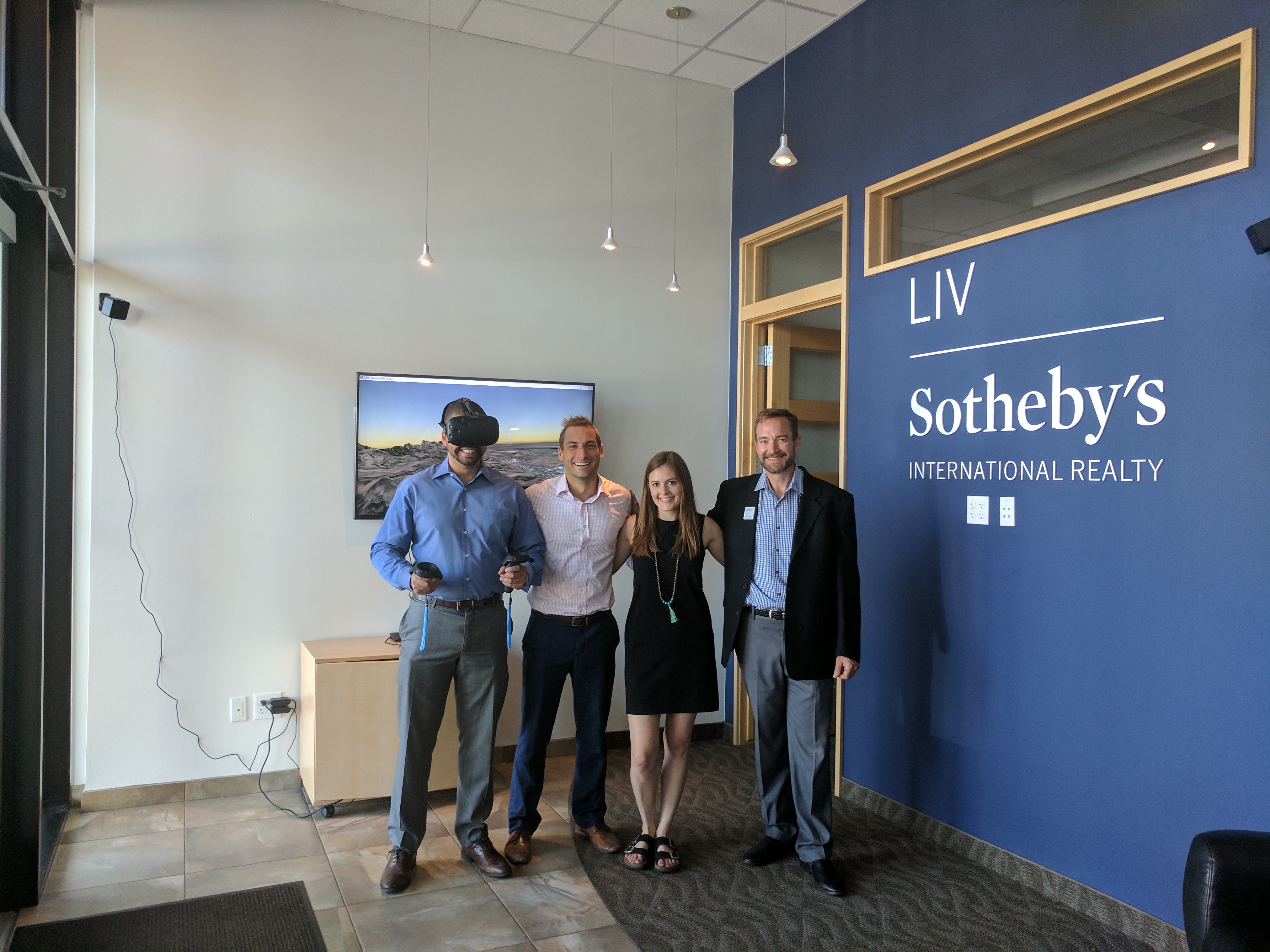 Believe It Or Not, Denver Is A Growing International Destination

Words are uttered in Chinese from one woman to a Fuller... read more 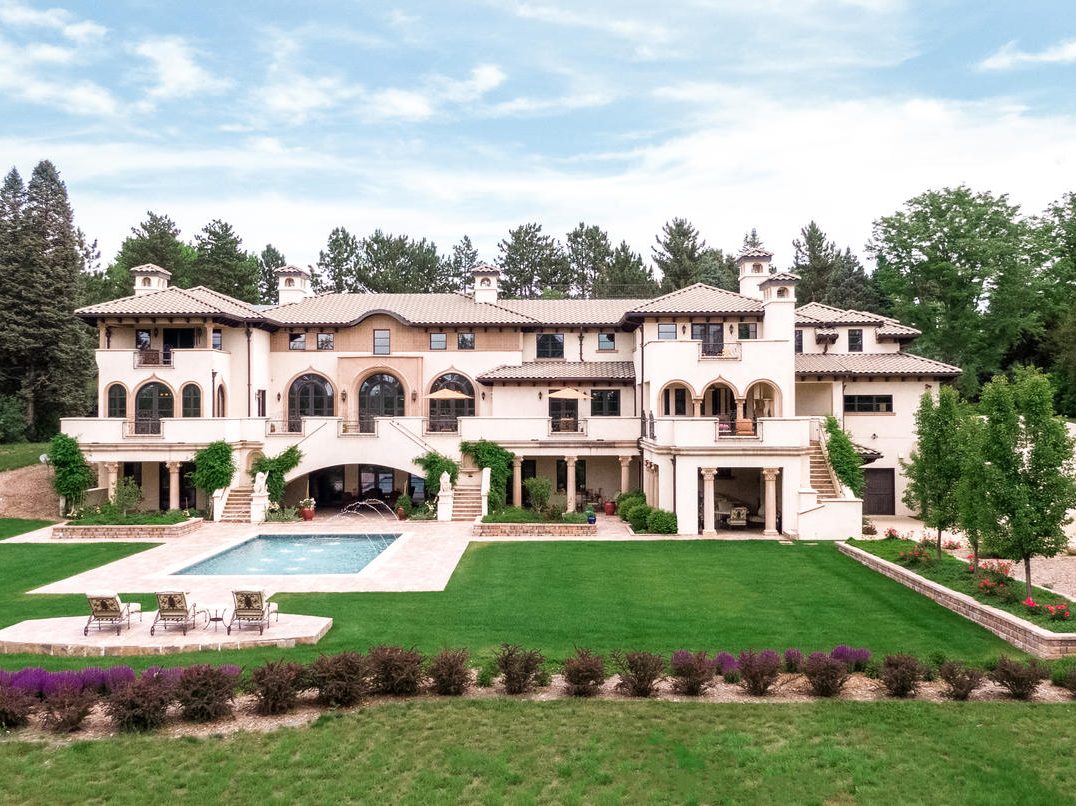 There are many factors to consider with any real estate transaction... read more 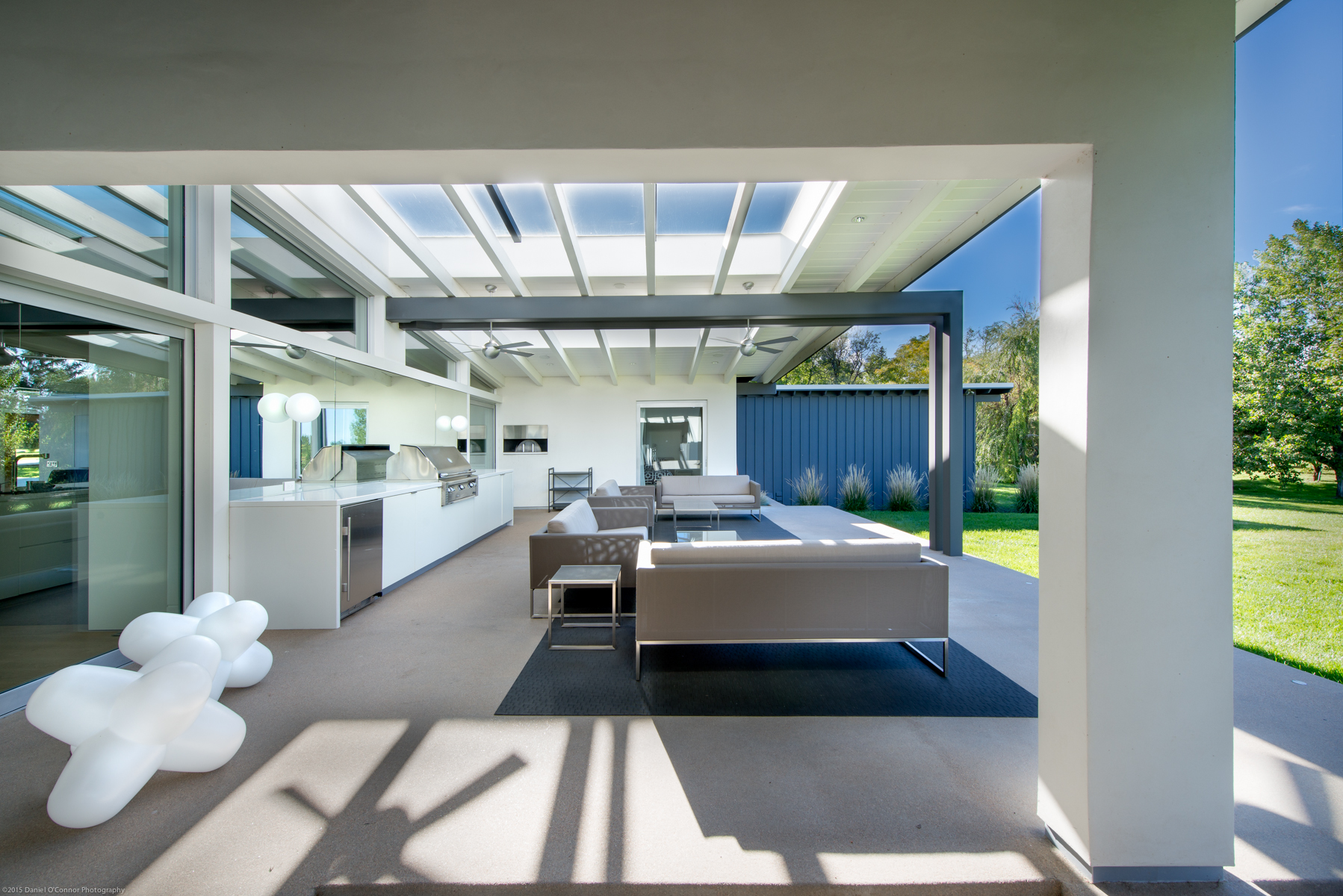 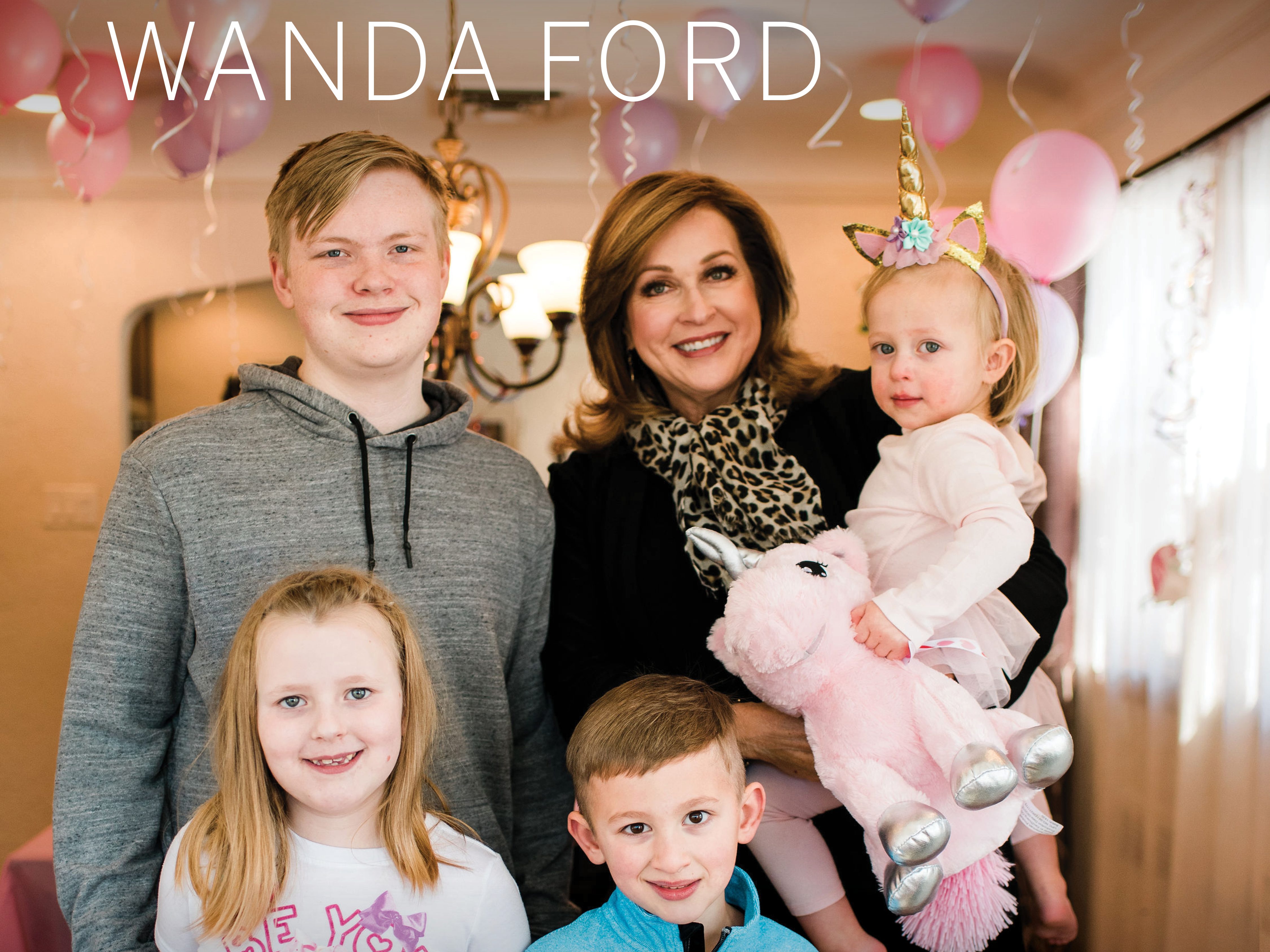 Wanda Ford – The People of LIV

new office at Writer’s Square on the 16th Street Mall in... read more