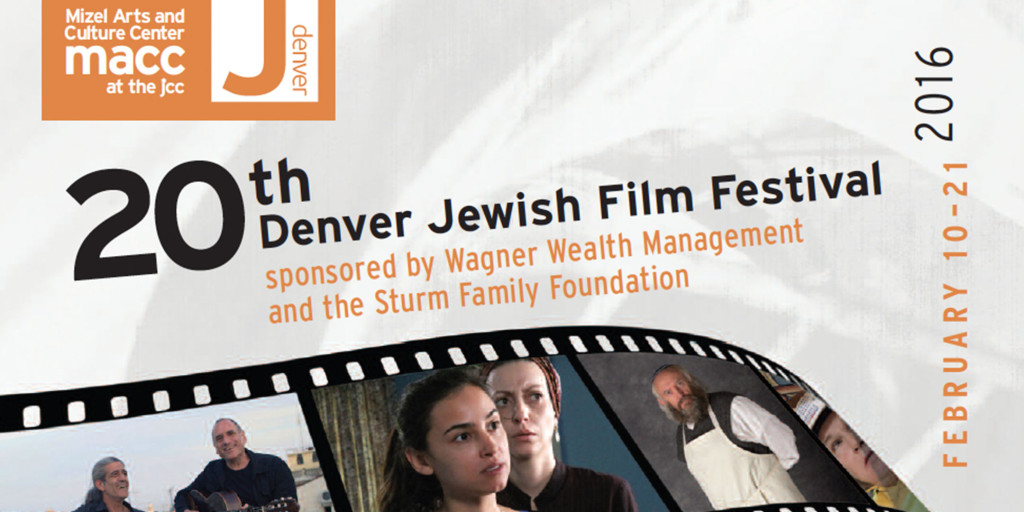 LIV Sotheby’s International Realty broker, Susan Mathews, is sponsoring the screening of Dough at the Denver Jewish Film Festival (DJFF) February 10 – 21, 2016. It is the 20th annual Jewish Film Festival in Denver, and for the last two decades, the DJFF has astounded Colorado audiences with the best in Jewish cinema from around the world.

“The Jewish Film festival offers the opportunity to view movies that are unique and diverse, covering a wide variety of topics,” said Mathews. “Most will never come to the big screen. We are proud to be one of the many supporters for the festival’s 20th year.”

Dough, directed by John Goldschmidt, is a warmhearted and gently humorous story about overcoming prejudice and finding redemption in unexpected places.

The festival, screening a total of 27 short and full-length films, is a rare opportunity to view powerful foreign and domestic cinematic masterpieces locally in Denver at the Mizel Arts and Cultural Center (MACC). The MACC is a non-profit organization guided by a mission focused on arts and cultural programs, located on the campus of the Robert E. Loup Jewish Community Center.

Mathews, a top-producing broker at LIV Sotheby’s International Realty, has sponsored films at the DJFF for four years and uses the opportunity of sponsorship to share her passion for Jewish cinema with clients.

“As a member of the film selection committee, I sponsor a film and am honored to have LIV Sotheby’s International Realty as a partner in that sponsorship,” said Mathews. “It is an opportunity to invite clients and friends to see a great film that may never come to the big screen, and introduce them to this very popular film festival.”

With the DJFF’s increasing popularity among film critics, a number of films in the program are currently sold out, and most have limited ticket availability. The film, Dough will be screened Saturday, February 13th at 9:00 PM.

For more information, contact Susan Mathews, broker of LIV Sotheby’s International Realty at 303.388.7200. To service all of your real estate needs visit www.livsothebysrealty.com 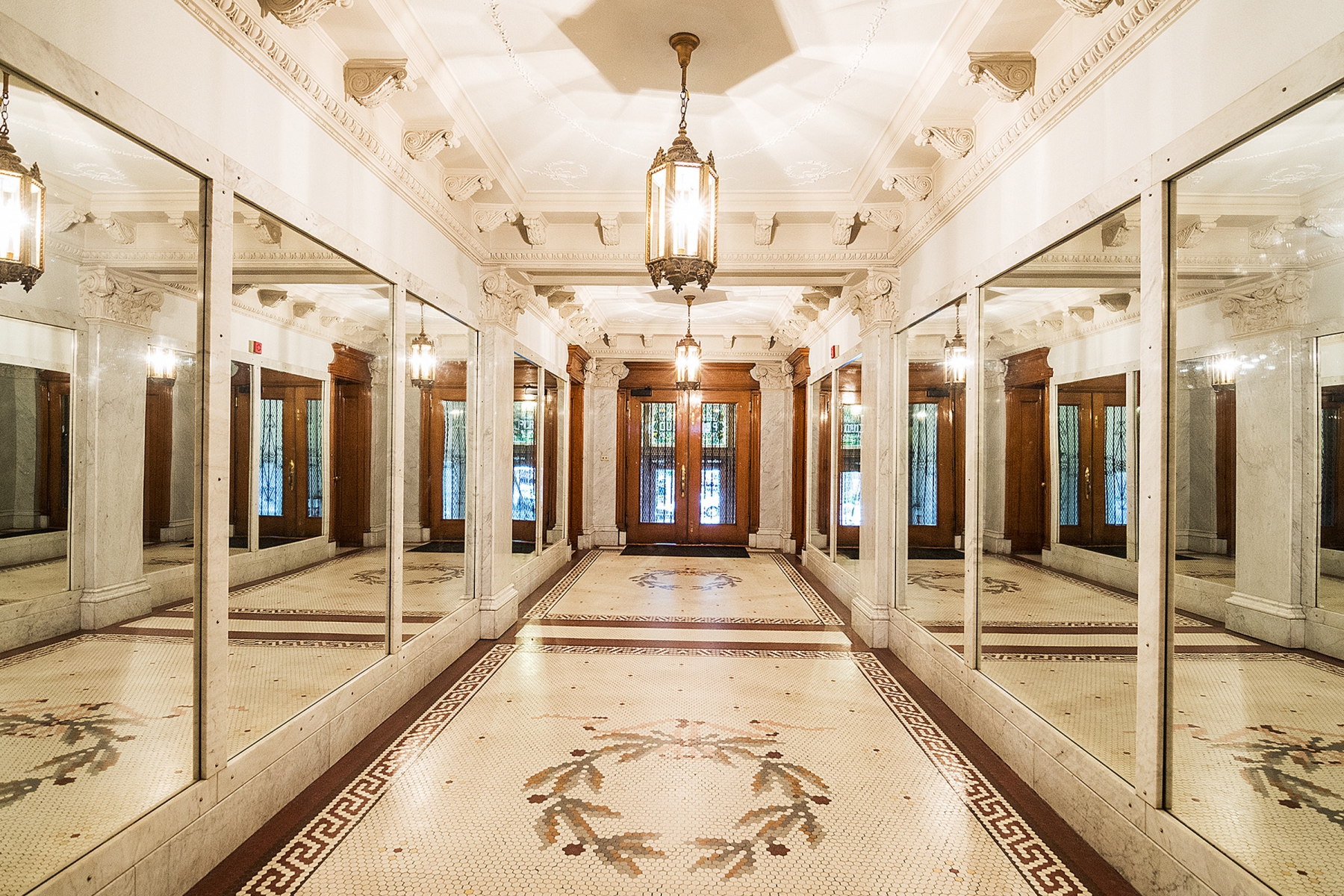 The Storied Past of Rosedale Ranch

A home that welcomes you, an extended invitation encouraging you beyond... read more

As an important reminder with the numerous data breaches occurring, it’s... read more

by Mark Samuelson In a market where luxury single-level plans are a... read more 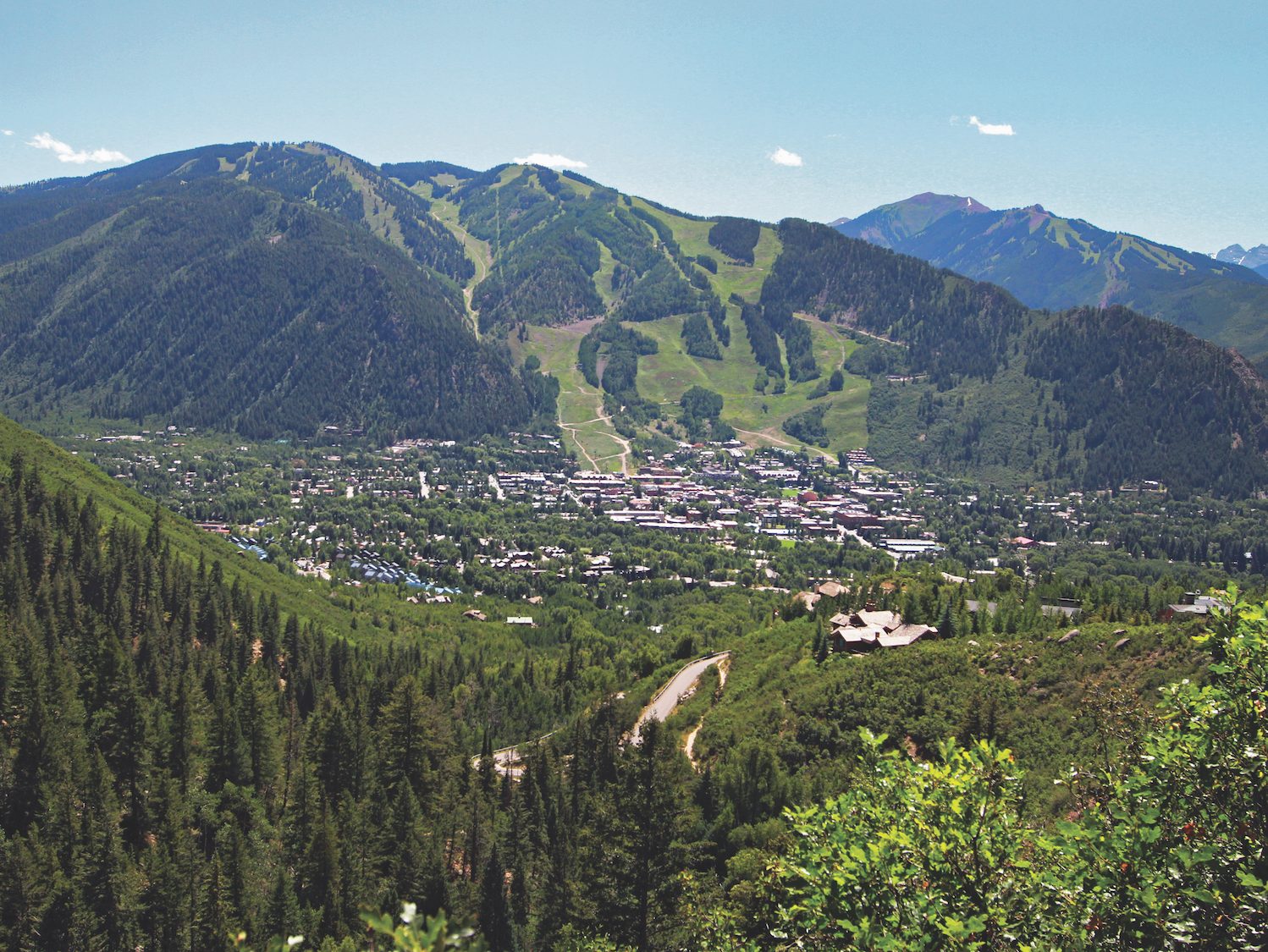 An Insider’s Guide to Aspen

Luxury Service At Every Price Point? Fuller Sotheby’s Is The Answer.

Fuller Sotheby's International Realty is well-known as the market leader in... read more

Fuller Sotheby’s International Realty is proud to announce that 30 of... read more