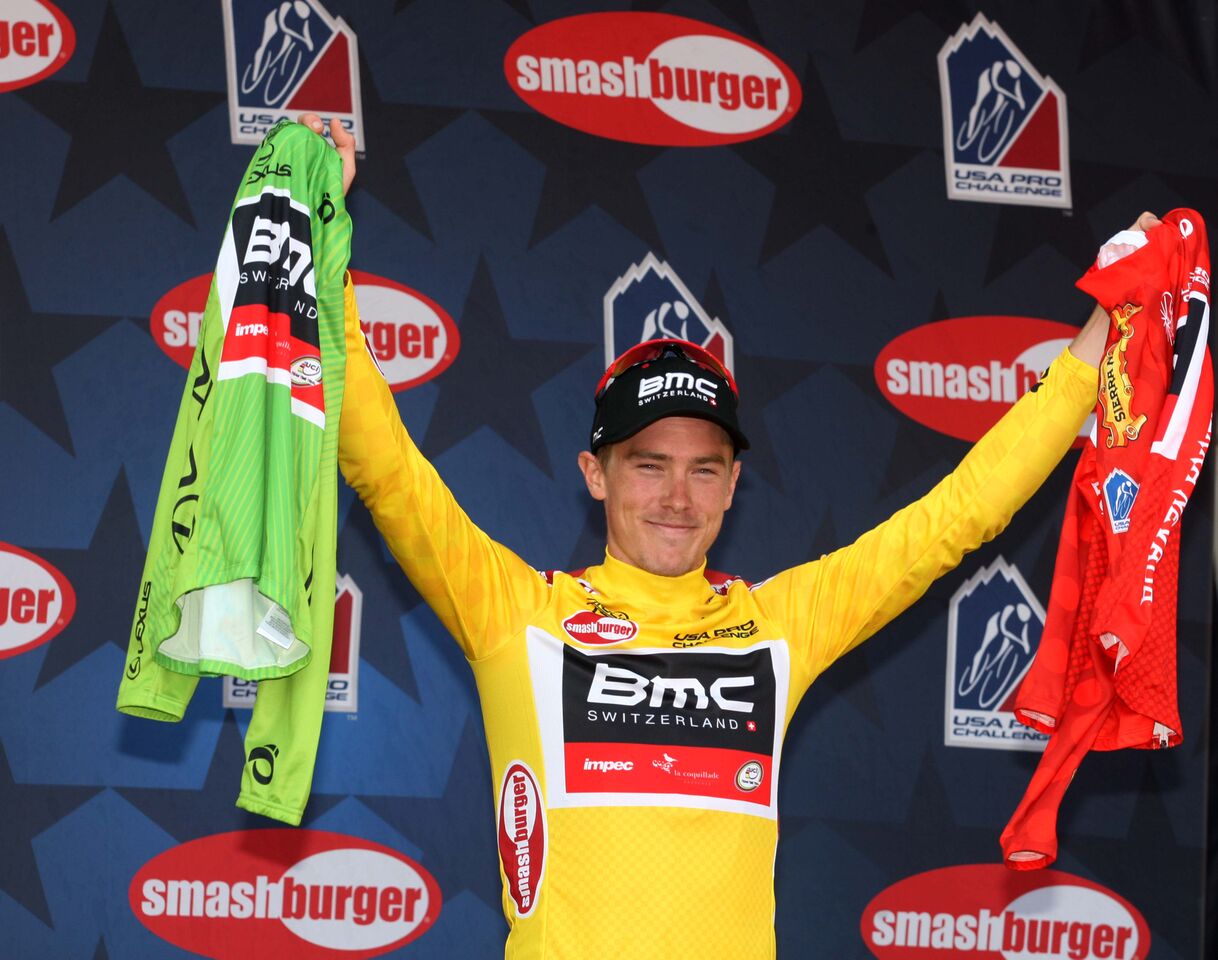 “I came with a goal to win today,” said Dennis. “Yesterday was a bonus. I’m used to getting second in time trials and winning road races more often. To back it up was sort of special for me.”

As a sponsor of the stage 4 and 5 Finish and Time Trial in Breckenridge, LIV Sotheby’s International Realty opened its doors to clients and guests to celebrate the races from the brokerages premier location at 101 S Main St. Guests enjoyed complimentary refreshments and cowbells to ring during the August 20th stage finish and August 21 individual Time Trial event.

“We had seven days of beautiful blue skies, energized race fans/guests and really, really fast cyclists,” said Del Deocamo, USA Pro Challenge organizer. “With our tried-and-true elements that included our sponsorship partners, we supported SEVEN Team Houses and had 6 local amateur time trial riders race the same course as the pros on behalf of our sponsors…Breckenridge once again shone brightly as the star that it is during the US Pro Challenge! None of this would have been possible without your sponsorship contributions.” 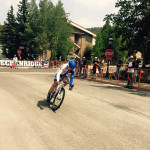 The Stage 4 Finish, started in Aspen and finished in Breckenridge, taking cyclists up three pass climbs, two sprints and one excruciating haul up Moonstone road.

The Individual Time Trial event was an 8.5 mile course where riders set off at fixed intervals, completing the course against the clock with the fastest time to win.

In further support of the event, LIV Sotheby’s International Realty held a Photo Contest, offering a grand prize of a coveted spot in the amateur Time Trial event, in addition to a first prize of a ride in an official USA Pro Challenge support vehicle, trailing the peloton from Aspen to Breckenridge. Erica Porter of Morrison, CO won first prize and Darren Reithmiller of Breckenridge earned the Time Trial spot, finishing in 25:18. 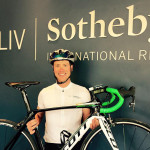 “Being able to participate in the USA Pro Challenge time trial is hard to put into words,” said Darren Riethmiller, grand prize winner of LIV SIR’s Photo Contest. “I’ve climbed Moonstone many times over the years, but never had to do it in this type of environment let alone TT pace. It was an amazing experience to be part of the challenge and to be able to do this route on closed roads with your friends and fans encouraging you at the start and on the climb. For LIV Sotheby’s International Realty to sponsor the contest and have a cyclists be a part of the time trial, was an opportunity I won’t ever forget.” 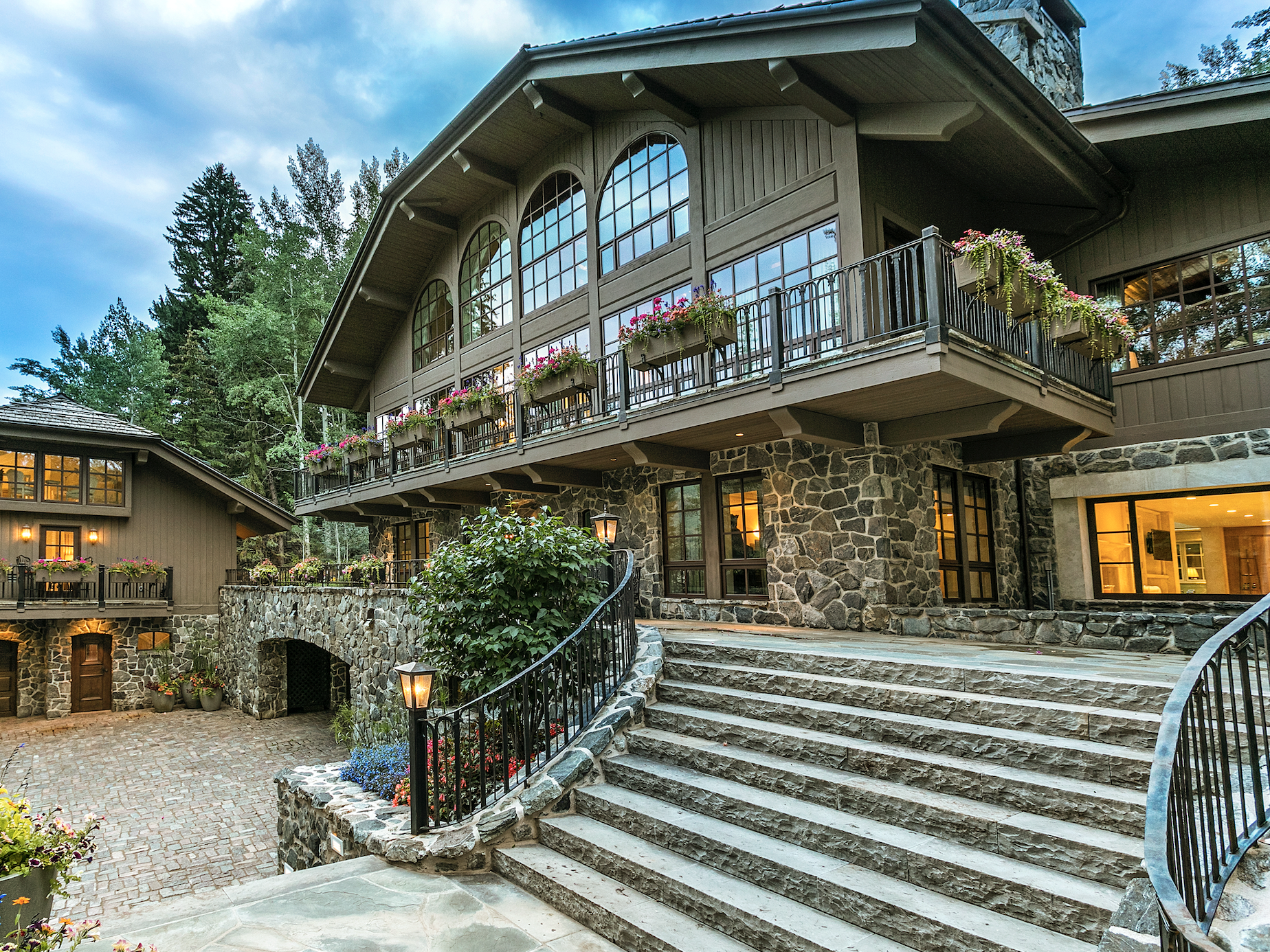 As the end of summer nears, the Vail Valley is preparing... read more 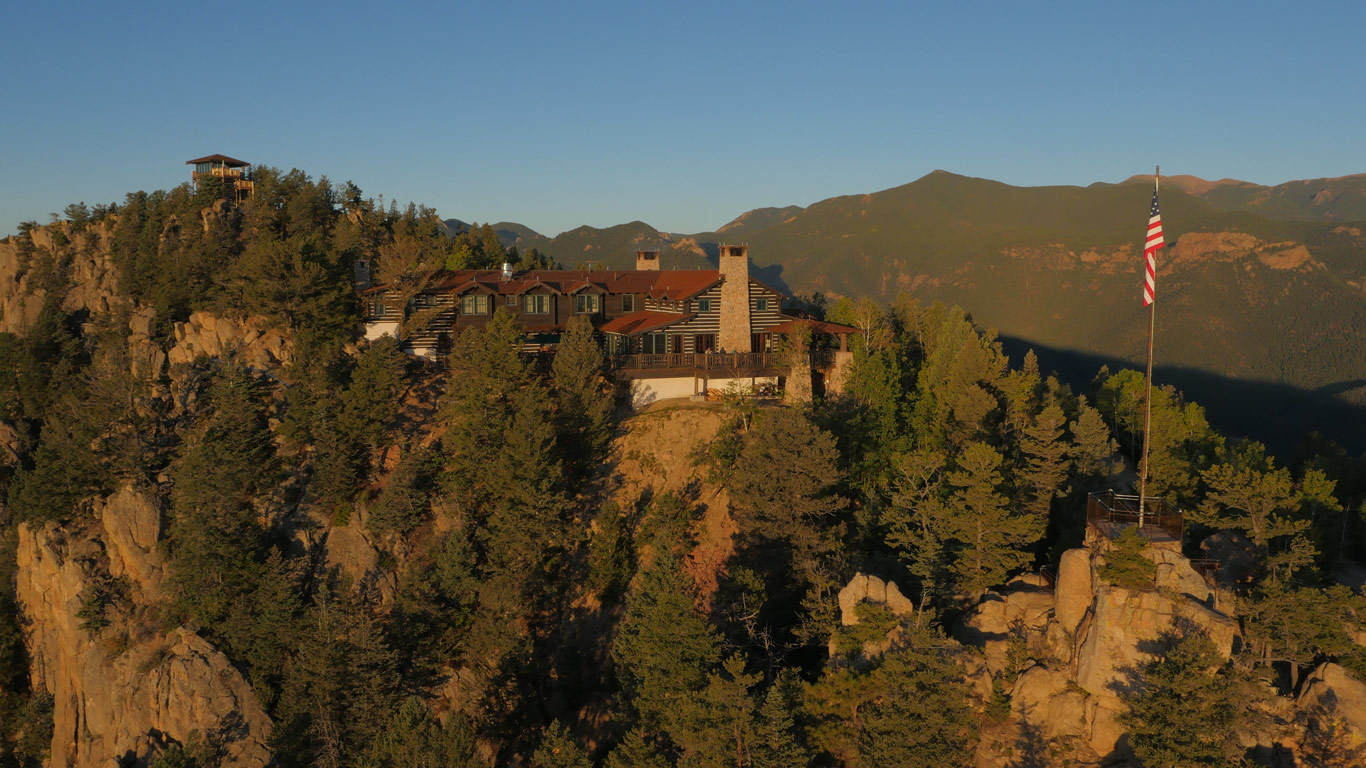 Elevate Your Experience – Cloud Camp at the Broadmoor

Experience the Broadmoor like you never have before at Cloud Camp,... read more

You’re not seeing double. Multiple washers and dryers – and even... read more 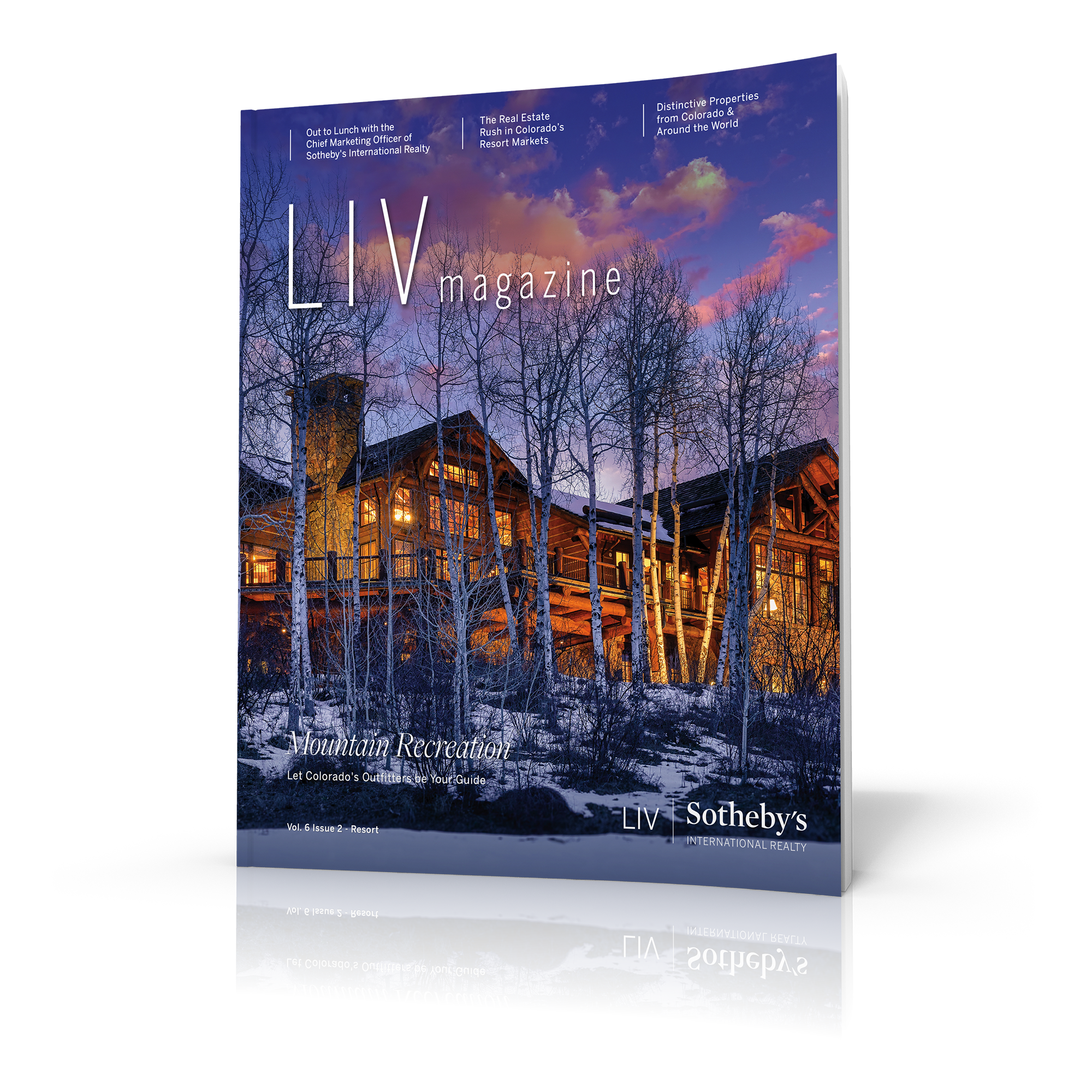 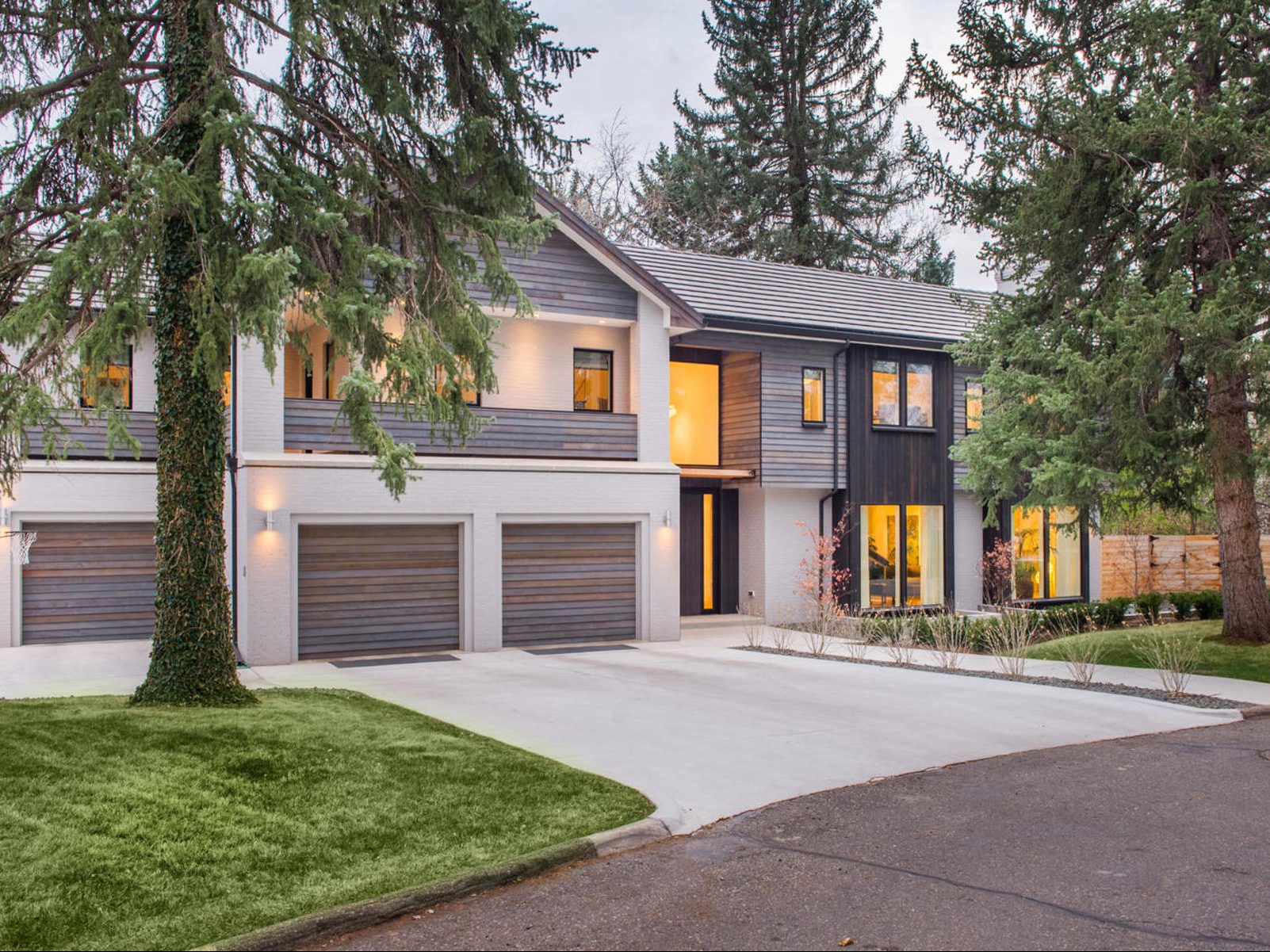 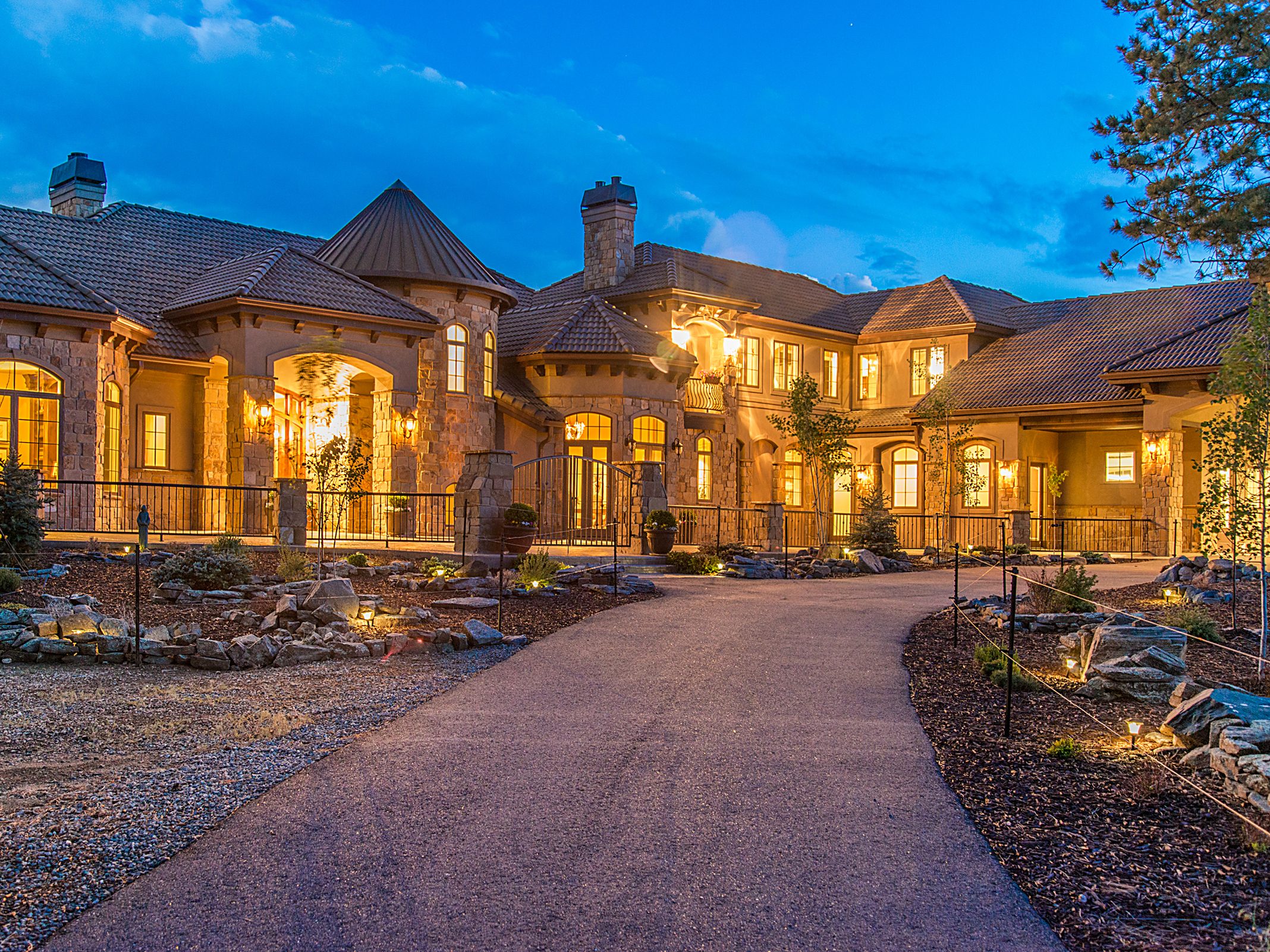 In an effort to promote the incredible lifestyle experience of living... read more

Excitement Builds For St. Jude Under The August Moon Gala 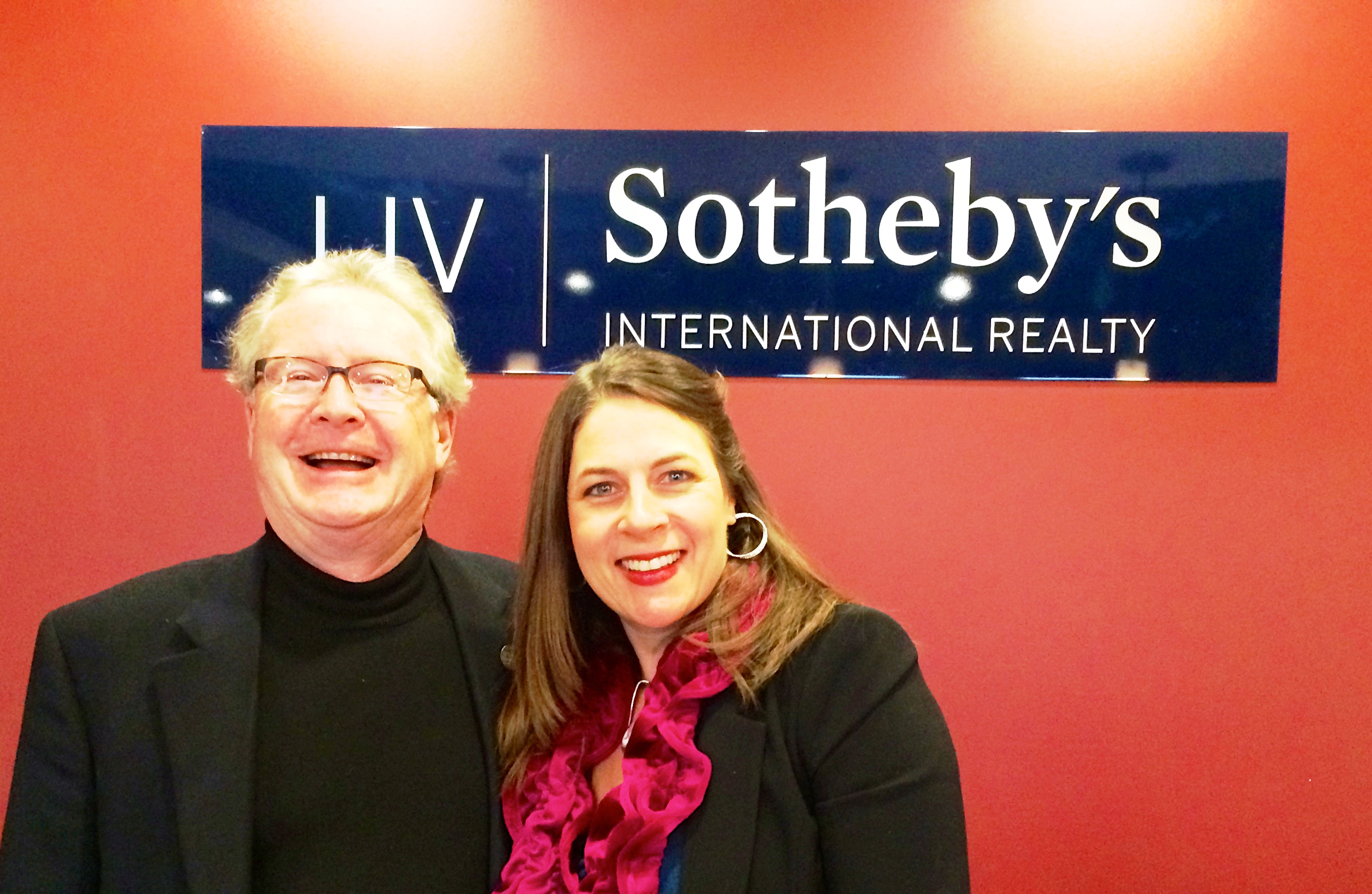 Things just keep getting brighter, during an already exciting time, for... read more 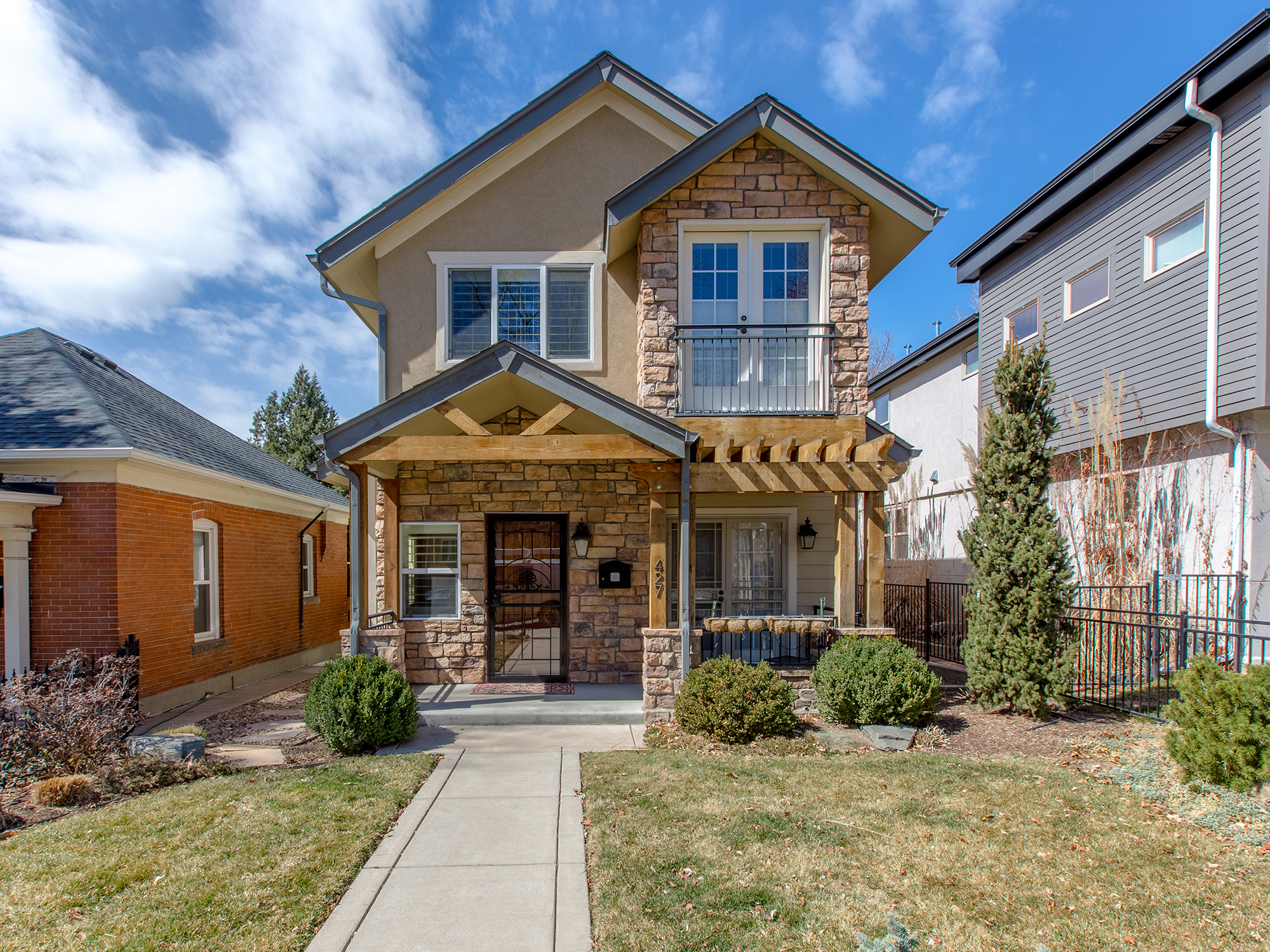 What is currently the largest and fastest-growing demographic in the United... read more