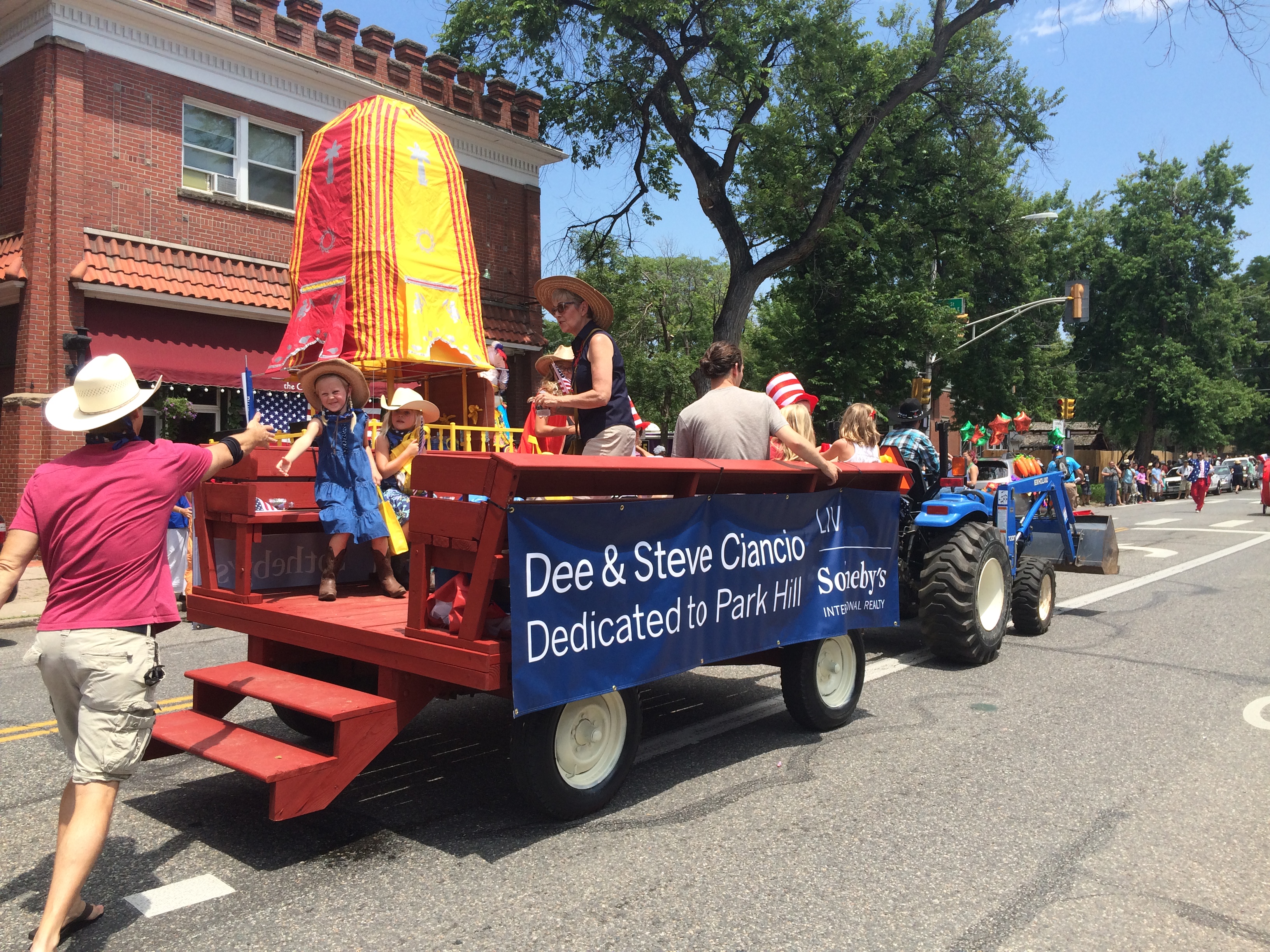 On July 4, 2015, LIV Sotheby’s International Realty brokers, Steve and Dee Ciancio, sponsored and participated in the Park Hill July 4th Parade in Denver, Colorado. The Ciancio’s have been supporting and participating in the parade for the past six years. This year, the Ciancio’s sponsored a hay-ride, and invited clients and their children to ride in the parade and toss-out Stars & Stripes wrapped Tootsie-Rolls along the 1-mile route on 23rd Avenue between Dexter and Krameria Streets. There were an estimated 5,000 spectators in attendance at the parade and the Ciancio float distributed over 60 pounds of candy! 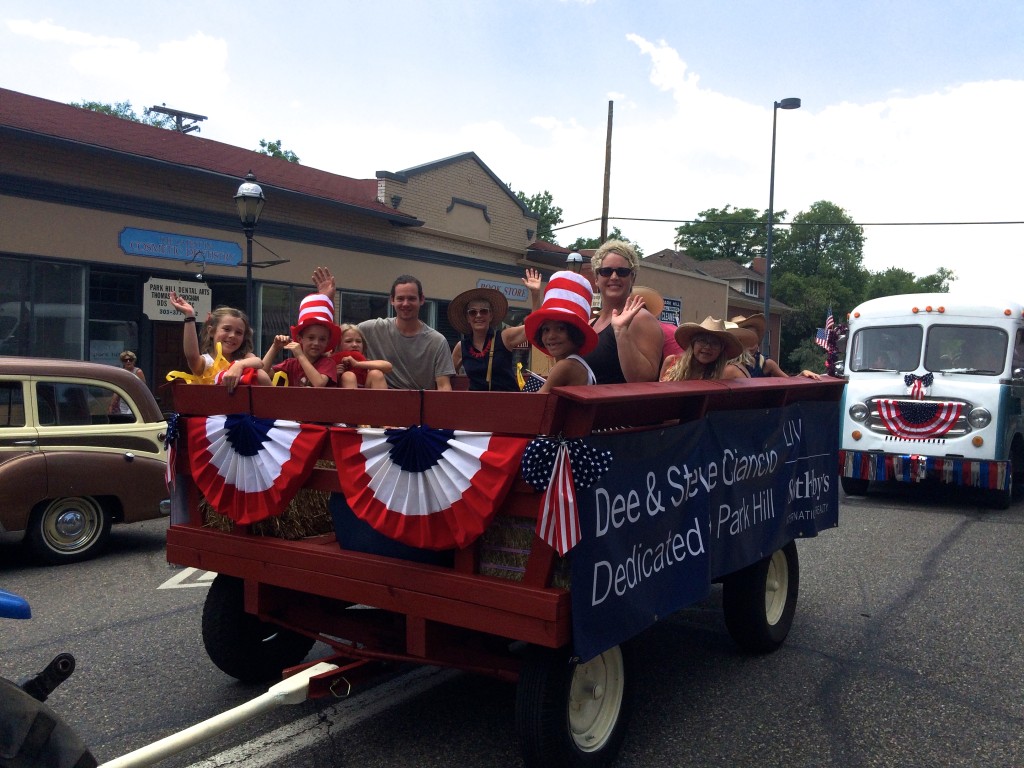 The real estate climate, both nationally and locally, likely reminds us... read more

Market Watch | Steady As We Go… 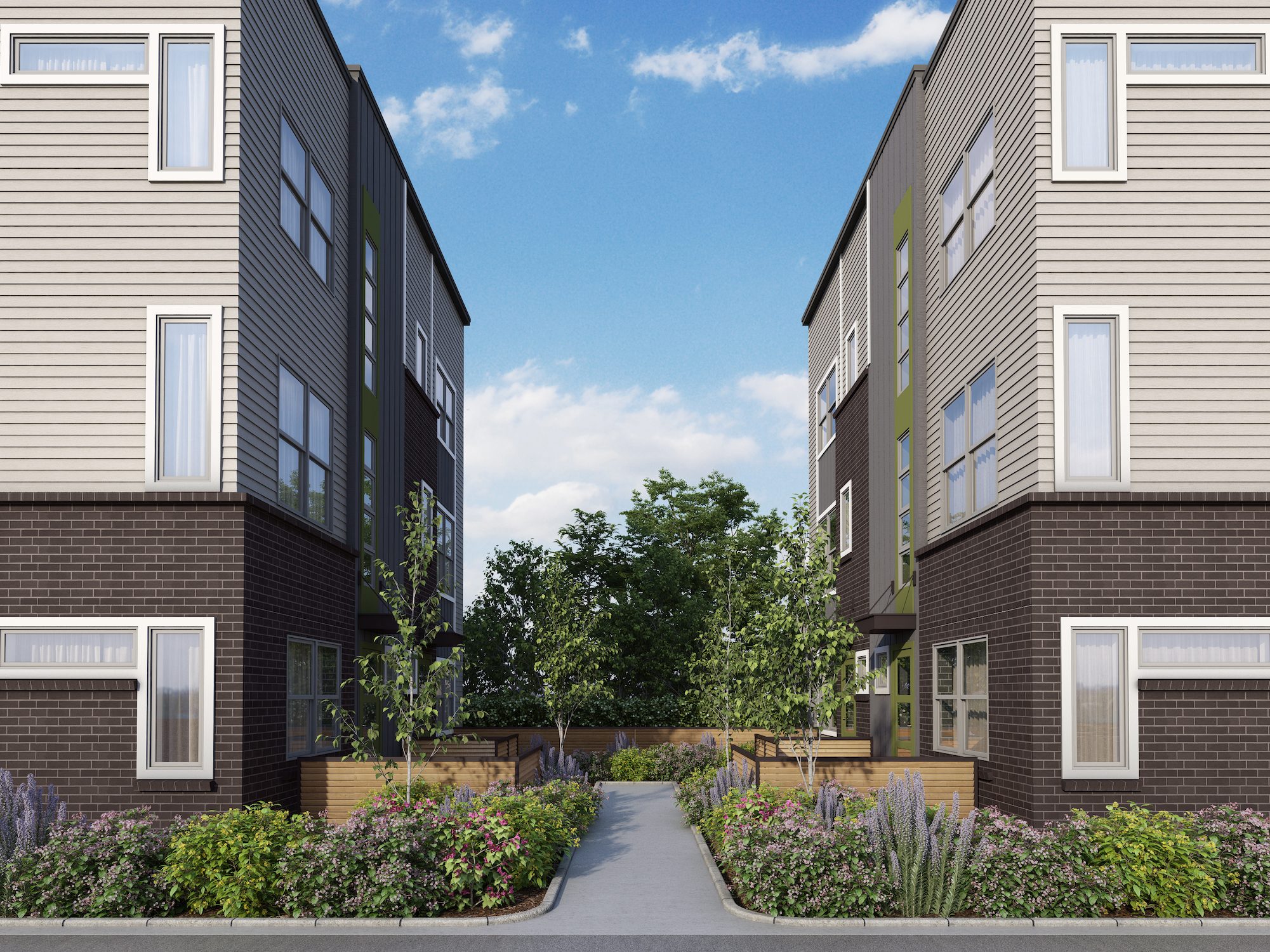 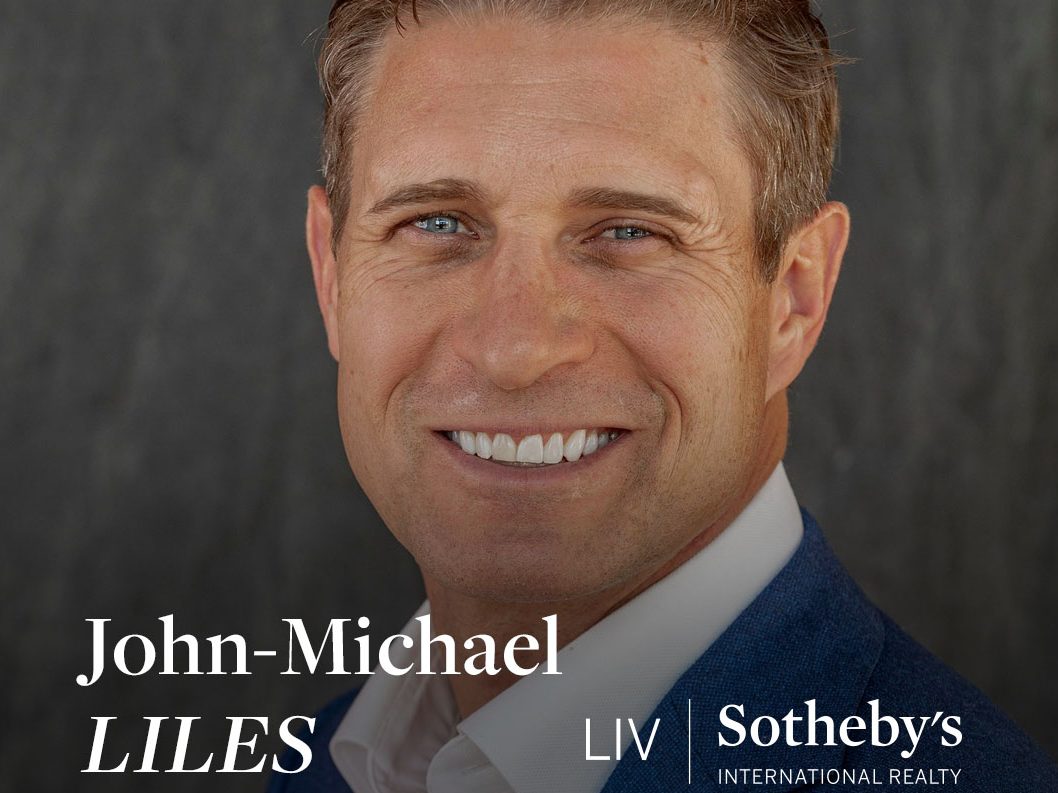 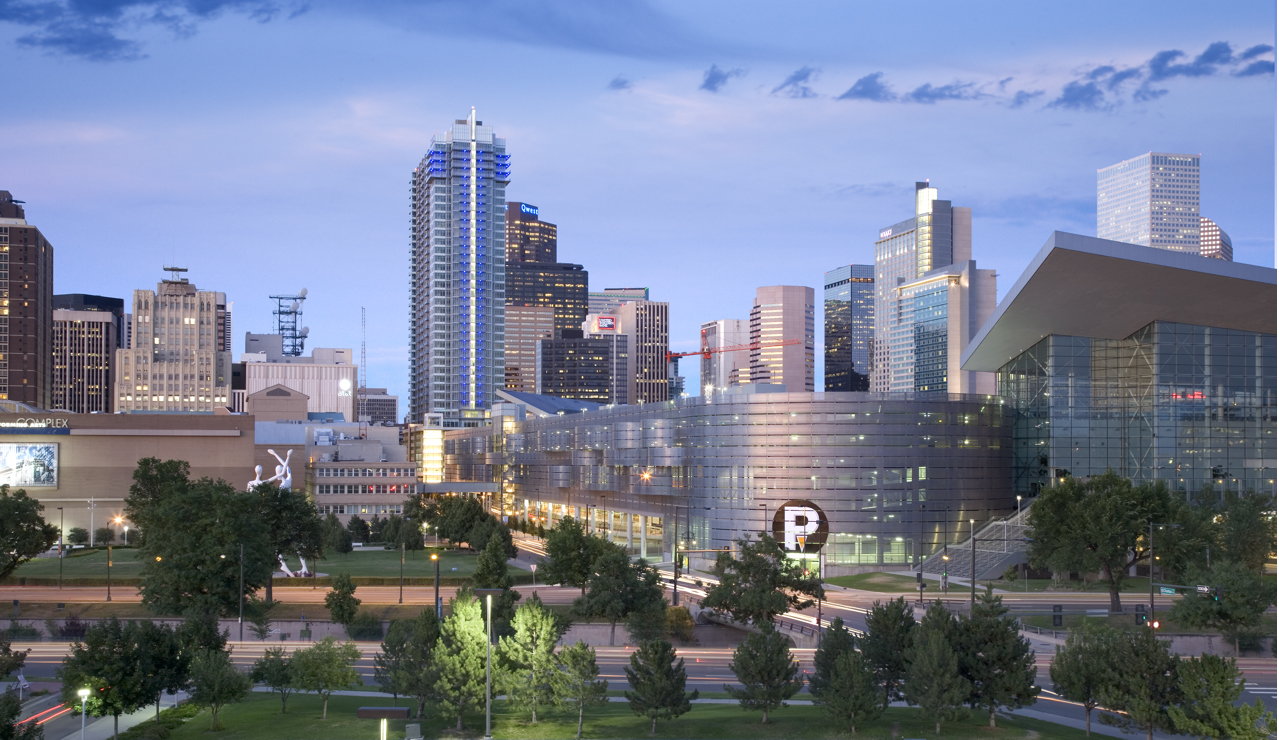 Luxury home sales are up in Denver, with the latest MLS... read more