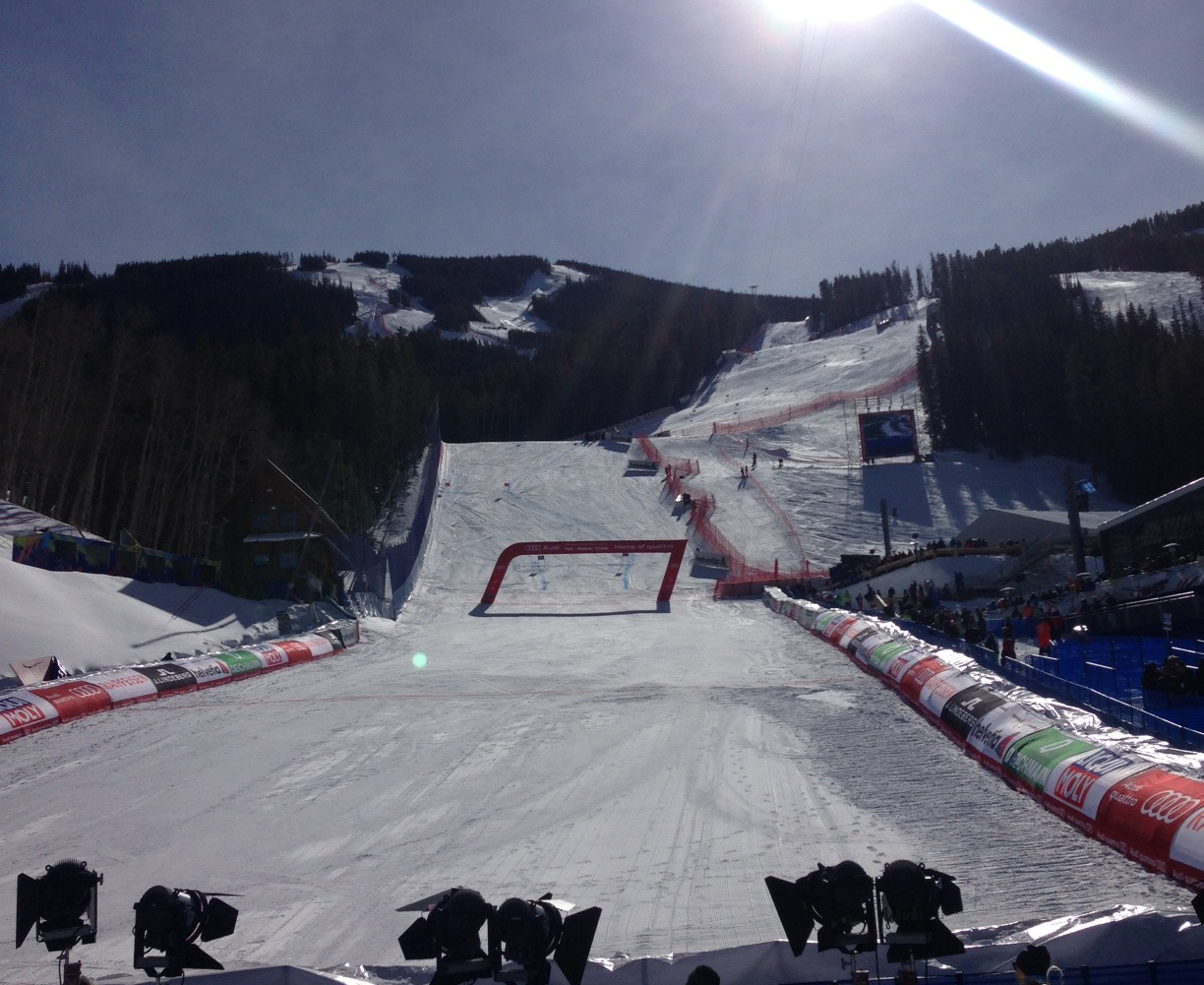 February 15 marked the culmination of 14 days of nonstop action at the FIS Alpine World Ski Championships in Beaver Creek and Vail. Representing the largest collection of ski racing talent in the world, second only to the Olympics, this years’ Championships did not disappoint, with top ski racers from 70 countries testing their limits in the five Alpine disciplines: Downhill, Super G, Super Combined, Giant Slalom and Slalom.

Sitting at the epicenter of it all was the LIV Sotheby’s International Realty Beaver Creek Lodge office location, which hosted daily events, open to the public, throughout the two weeks of race excitement. Morning coffee, light bites, and Après Ski fare was provided to spectators and guests attending the global event, in hopes of sharing a taste of the esteemed brokerages’ lifestyle-oriented approach to real estate its clients and brokers so much enjoy.

Drawing crowds in the hundreds throughout the two weeks of activity, attendees of the 2015 FIS Ski Championships used the brokerage’s prime location at 26 Avondale Lane, in the Beaver Creek Lodge, as a jumping off location to access the race finish line at Red Tail Camp. 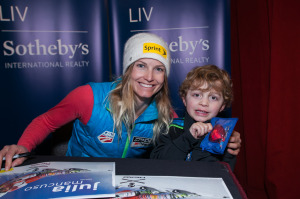 American Olympic female skier, Julia Mancuso, was the star at LIV Sotheby’s International Realty’s largest public event; an autograph signing with the FIS competitor herself. Mancuso, the most decorated Olympic female American alpine skier, broke into the World Cup racing scene at age 15. “Super-Jules” – as she is called by her teammates – has an on-snow resume boasting five World Cup wins, four World Championship podium finishes and three Olympic medals, including a gold in the giant slalom at the 2006 games in Turin, Italy.

While Mancuso escaped the podium this race, fans were in awe as a surprise autograph signing by the decorated athlete was announced via the Vail Valley Foundation FIS Event App., and at the Beaver Creek Resort Company Event Tent, drawing crowds of over 150 people in hopes of meeting Mancuso. LIV Sotheby’s International Realty sponsored an on-site photographer, who provided complimentary photos of guests getting their picture taken with the athlete.

The FIS Alpine World Ski Championships attracted more than 700 athletes from over 70 nations, drawing crowds of nearly 25,000 people, and reached more than 750 million people. The Championships marked the third time that the Vail Valley hosted the prestigious international event, along with the 1989 and 1999 events. Combined with the 1950 World Championships in Aspen, the 2015 event also signifies the fourth Alpine Championships ever held in the United States, all of them in Colorado.

The 2015 FIS Alpine World Ski Championships marked among the best performances ever by the U.S. Ski Team, which wrapped up with a strong closing weekend, finishing with five medals – including two golds – and standing second in the medals behind Austria.

“The 2015 FIS Alpine World Ski Championships gave LIV Sotheby’s International Realty the opportunity to support our community in a World-Class venue,” said Fitchett. “We welcomed guests, athletes and media from every corner of the globe, and we enjoyed being part of the celebration by hosting our clients and community partners at our Beaver Creek Lodge office.” 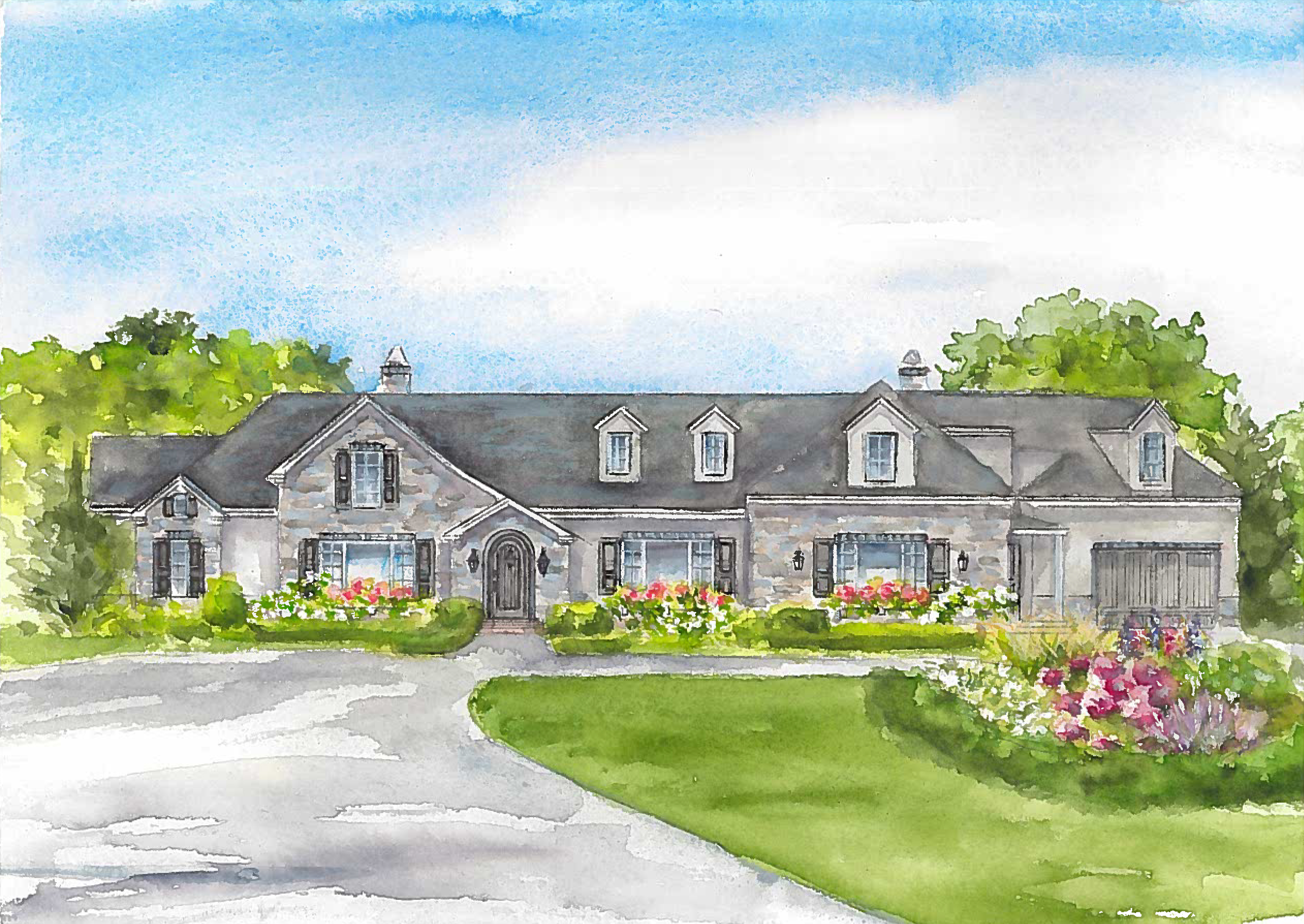 Looking for something fun to do in the Rocky Mountains this... read more 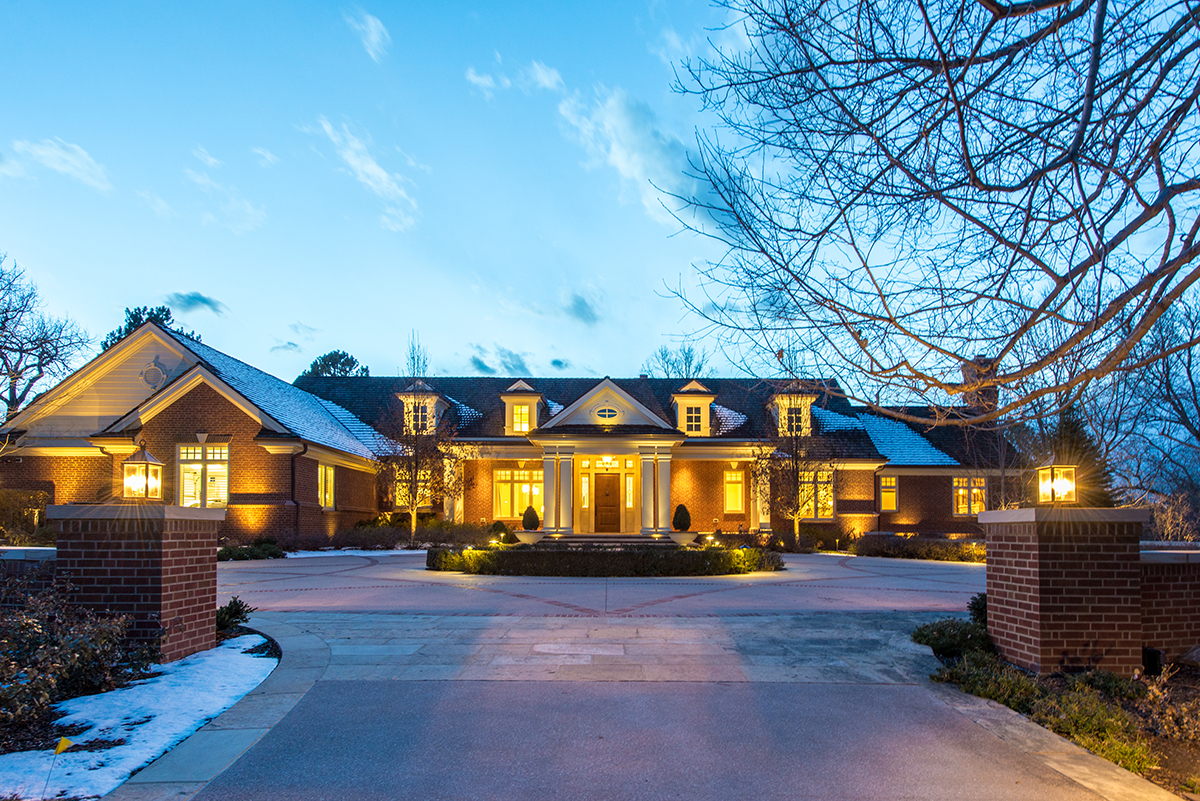 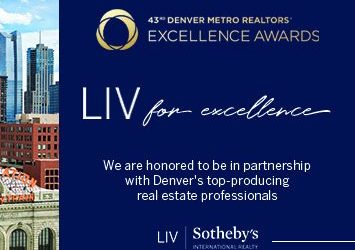 LIV Sotheby’s International Realty (LIV SIR) is honored to be in... read more

Castle Pines’ newest homes, save the “best for last”

Chateau Ridge is a well-established neighborhood located within the rolling hills... read more

Pleased to announce the appointment of Kevin Thompson as chief marketing... read more