As the Real Estate World Turns

As the Real Estate World Turns

It is important, and encouraging, to review some national and local numbers that bode well for Denver’s economic recovery, particularly in the housing market. I always find it interesting to compare national economic trends with those taking place in Denver.

For example, Denver was recently ranked sixth among the Top 10 states with the most potential to thrive in the new, post-recession economy, based on 25 economic indicators analyzed by the Information Technology and Innovation Foundation. The analysis focused on globalization, technological innovation, entrepreneurial development and employment as factors that reveal probable levels of economic growth. Mortgage giant Fannie Mae qualifies and employs this information to help determine state and regional economic directions.

As for other positive numbers, Denver ranked #2 for renting to millenials, (18-34 yrs of age) according to Realty Trac’s Q2 2014 residential report which analyzed data from 370 counties across the country. This is a primary reason why all those rentals are being built across the city, reflecting Denver’s 5.6 percent to 5.8 percent unemployment rates (nationally hovering around 6.3 percent) 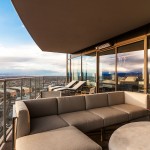 New higher-end apartments are seeing leases for $2.50/ft in areas like Cherry Creek and downtown, still carrying a vacancy rate of only 4.4 percent, according to Q2 2014 numbers. It is worth noting that Denver ended the year at a 4.2 percent vacancy rate, which is a signal that supply is catching up with demand.

Denver housing prices are up nearly 10 percent from a year ago, as noted in the recent Case-Stiller report. Perhaps even more compelling is a Zillow report showing local home resale prices are 50.59 percent higher than in January of 2000. June was also the 30th month in a row with year-over-year gains in Denver values.

For the most up-to-date monthly market snapshot of your area visit coloradomarketupdate.com

Metro Denver’s luxury market has posted sharp gains, while listing inventory has gradually increased. There were 127 luxury homes (over $1 million) sold in May, which is 24.5 percent over the 102 sold in May of 2013. The May report (from MLS statistics) showed that the average luxury home sold in 85 days, which is down from 142 days just a year ago. Even mortgage lenders are gladly reaching out to higher-end borrowers (loans over $417,000 in Denver and over $625,000 in cities like San Francisco) with very competitive rates and more flexible underwriting. For instance, Bank of America reported that 38 percent of its loans were in this jumbo market, this first quarter, compared to 23 percent in Q1 2013.

The new home construction market is also moving full steam ahead, offsetting some of the low housing inventory available. Builders Magazine reports that the nation’s 200 largest builders accounted for 53 percent of all homes built in the U.S. during 2013. Just 20 years ago, small volume builders delivered about 70 percent of all houses being built. 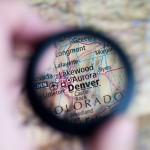 In Denver, small builders are tearing down older buildings and homes and constructing larger, more luxurious homes in areas like Washington Park, Cherry Creek and Hilltop. Depending on the land’s specific zoning, small developers are also building apartments, condos, and creating mixed use projects that combine residential with retail and light commercial use.

Overall, Denver is exhibiting positive, diverse activity in the real estate market. Both the city and the state are showing up in national rankings and comparing very favorably to other places in the country.

The basic objectives of buying and selling a home have not... read more 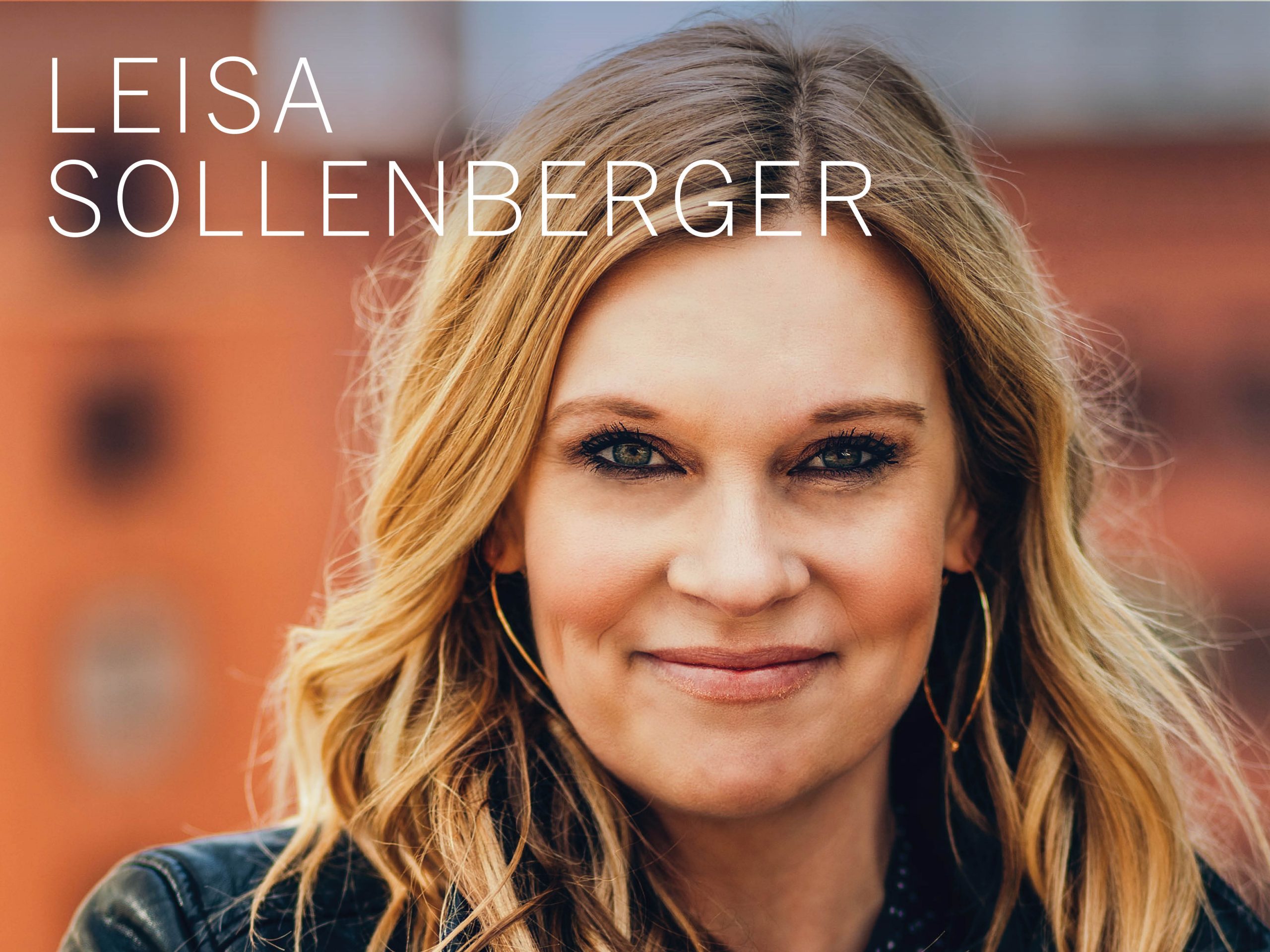 SHANNEL RYAN ELECTED TO BOARD OF DIRECTORS

Gifts For The Grad Who Is Going Places

IT'S THAT TIME AGAIN |  Let us toast the next generation... read more 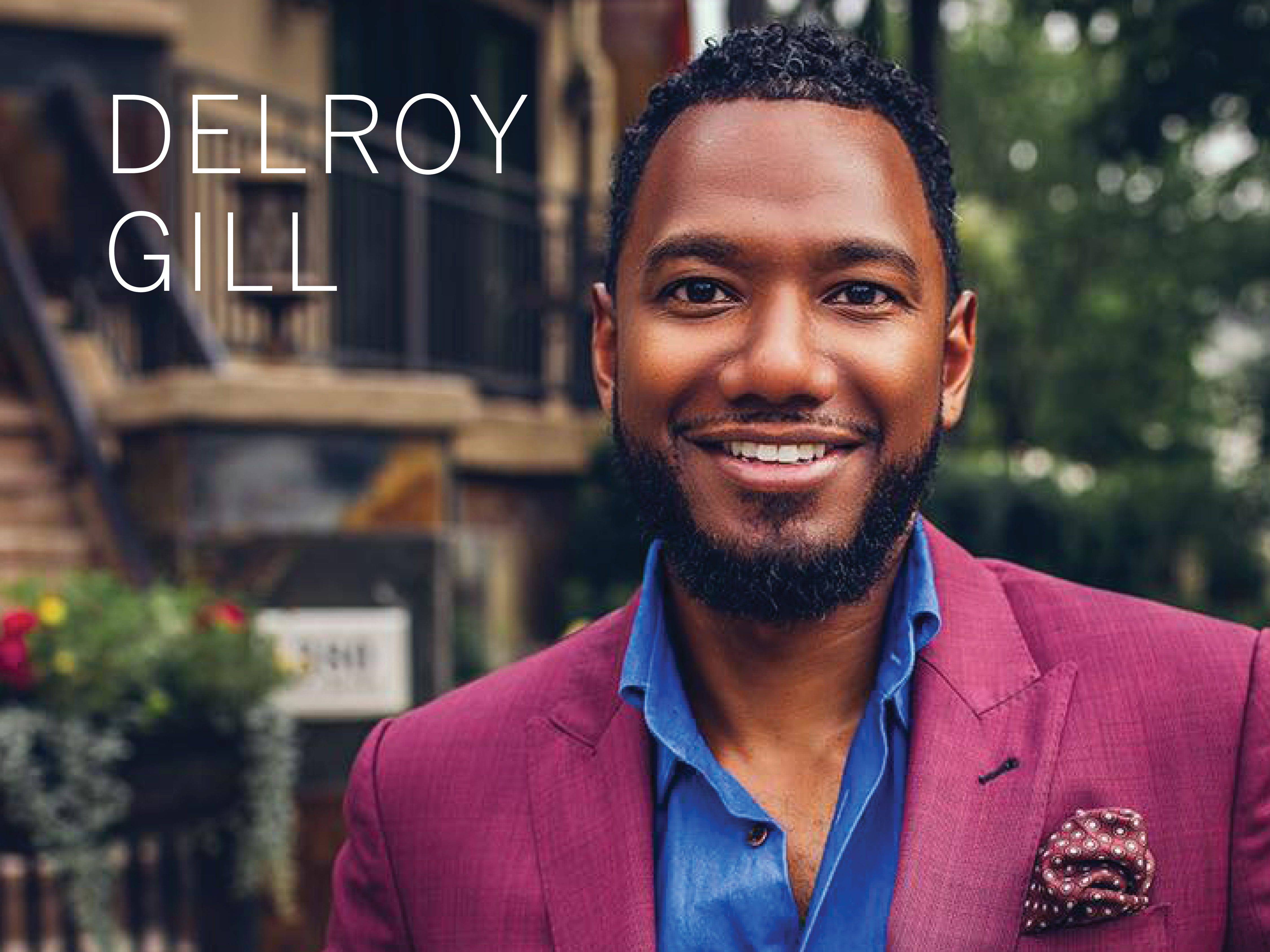 Delroy Gill – The People of LIV 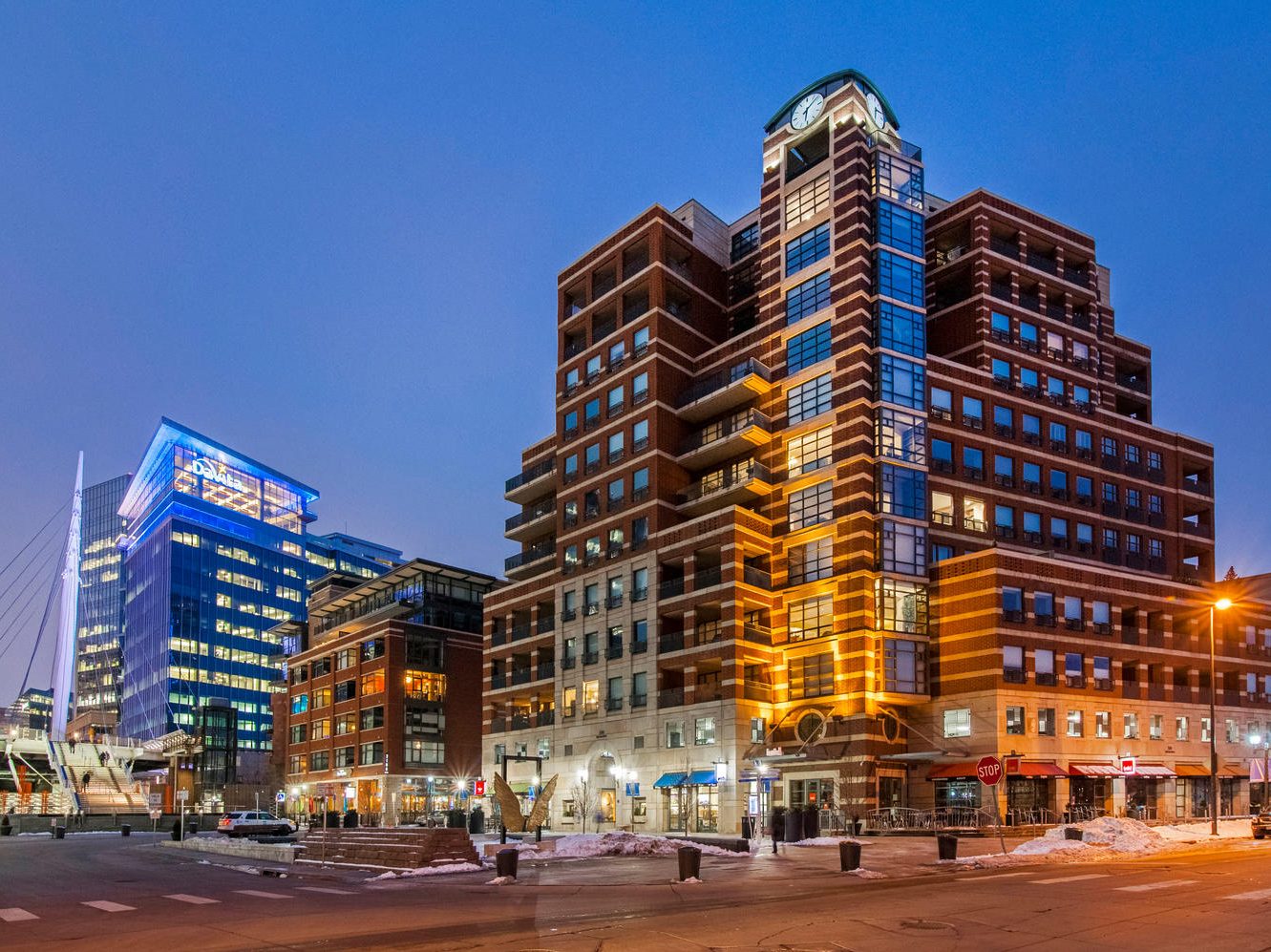 This Downtown Condo is an Entertainer’s Dream!