The “It” List – From The Farm Gate to Your Plate

The “It” List – From The Farm Gate to Your Plate 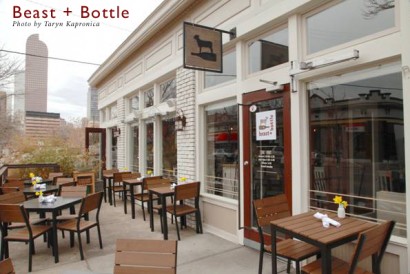 Sustainability and versatility – how many restaurants ensure these qualities are as much a part of the menu as the carefully crafted entrees and complementing wines?

The idea of eating locally is as ancient as history. Beast + Bottle, a relative newcomer to Denver’s Uptown neighborhood, is devoted to menuing locally sourced and organic (when possible) ingredients, as well as ethically raised and harvested meats.

The “beast” in the restaurant’s name refers to its “nose to tail” cooking concept. The use of familiar cuts, as well as those that may be unfamiliar to many diners, creates an experience in fascinating flavors spun regularly from the chefs’ imagination – and underpins the staff’s culinary commitment to the responsible and thorough use of all viable plant and food animal sources.

The Beast + Bottle, which describes itself as a “rustic American restaurant serving craft dinner and brunch,” has earned local and national accolades. Its unique persona is the design of siblings Paul C. Reilly, who mans the kitchen, and Aileen Reilly, front-of-the-house manager.

To get an idea of the experiential food philosophies at work here, read what the restaurant’s wine expert says about “classical pairings” of food and wine. The practice harkens back centuries to Europe, when all food was raised in the same vicinity. Certain localized combinations, such as various red wines and lamb, became the classics we appreciate today. 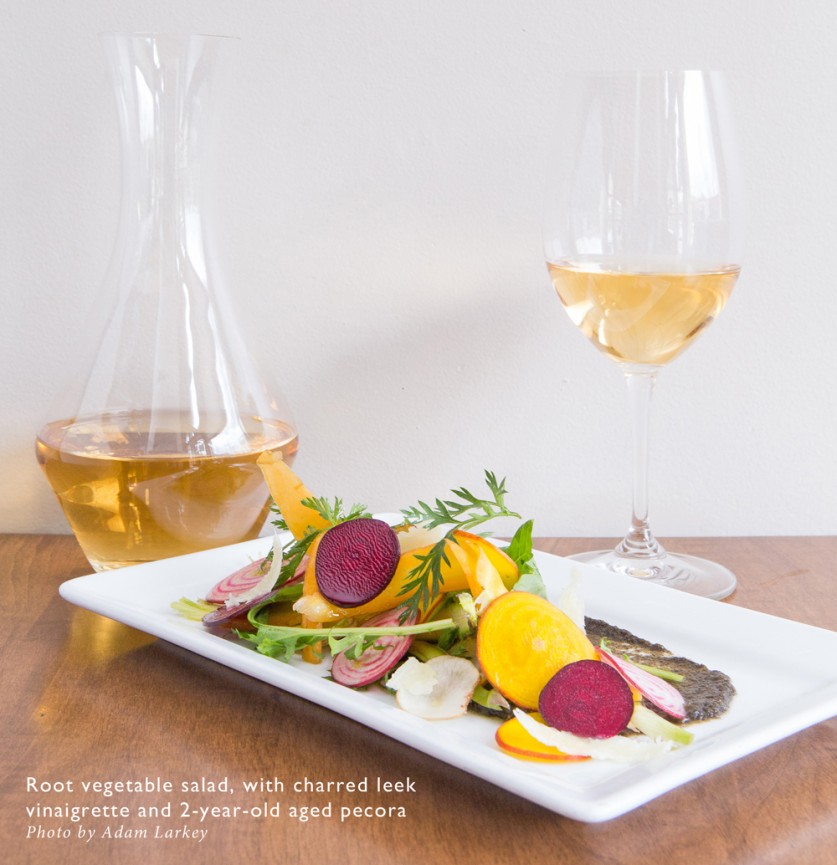 A spectacular sunset, the kind for which Castle Pines Village is... read more 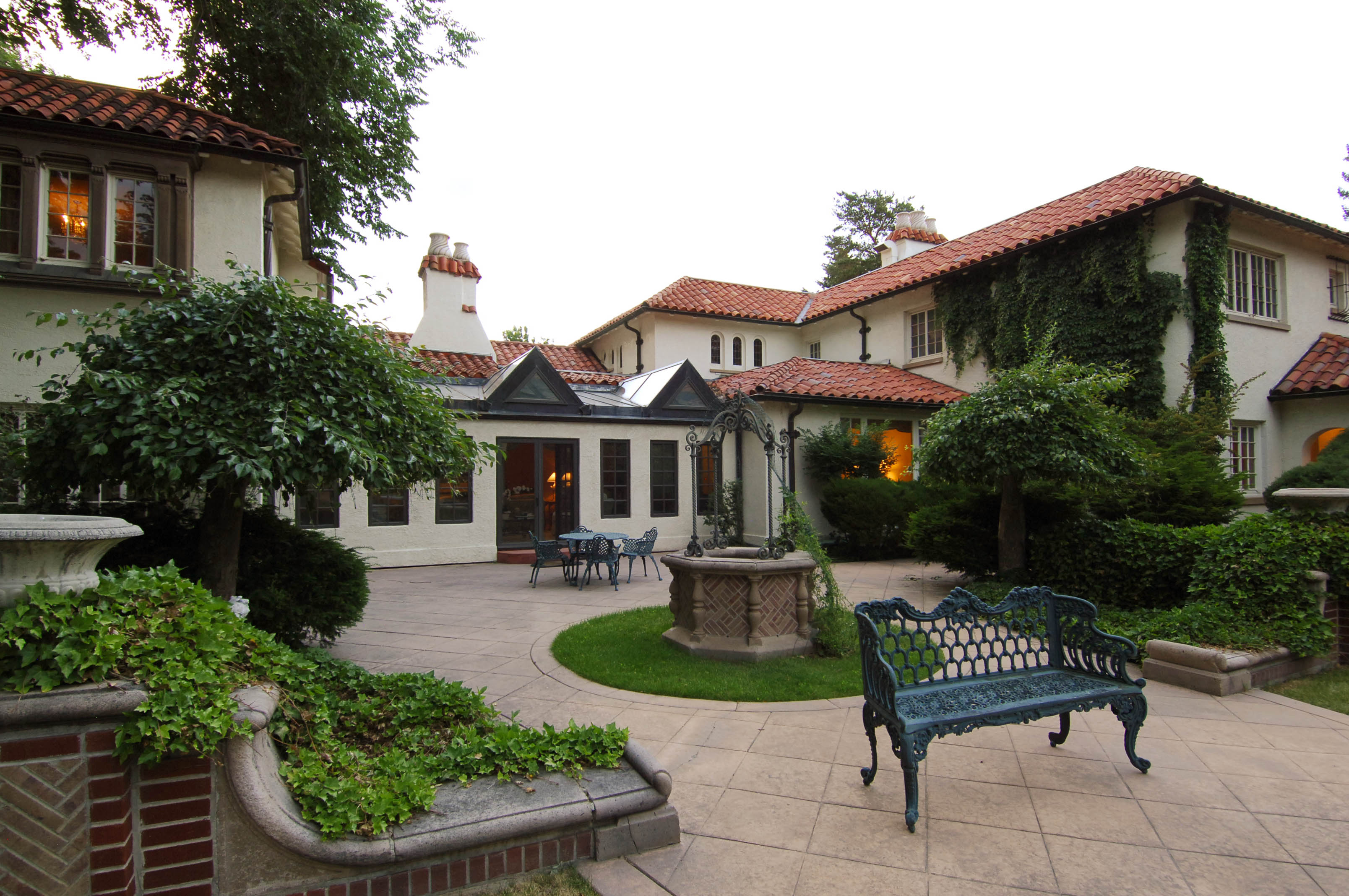 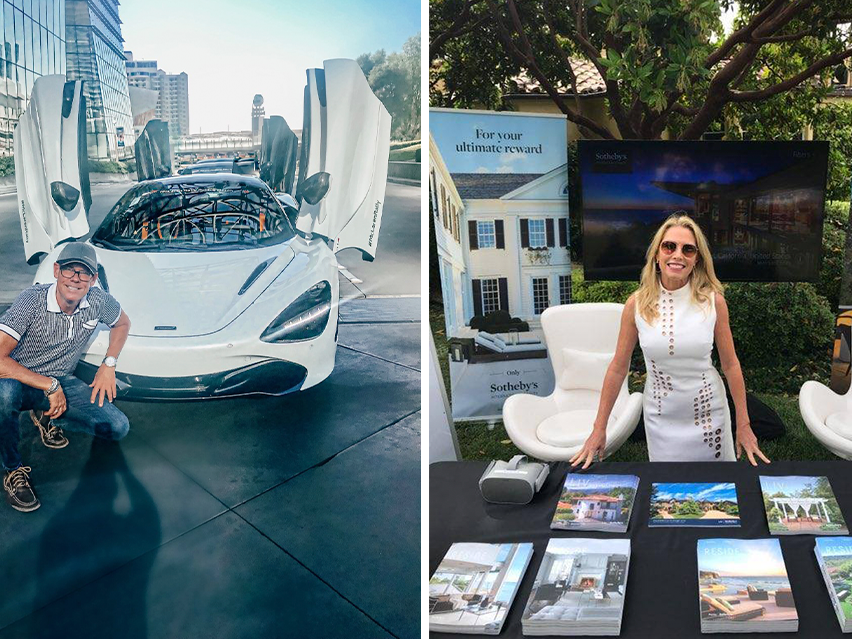 Classic car enthusiasts know that Pebble Beach is the place to... read more 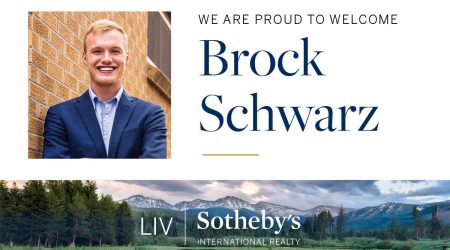 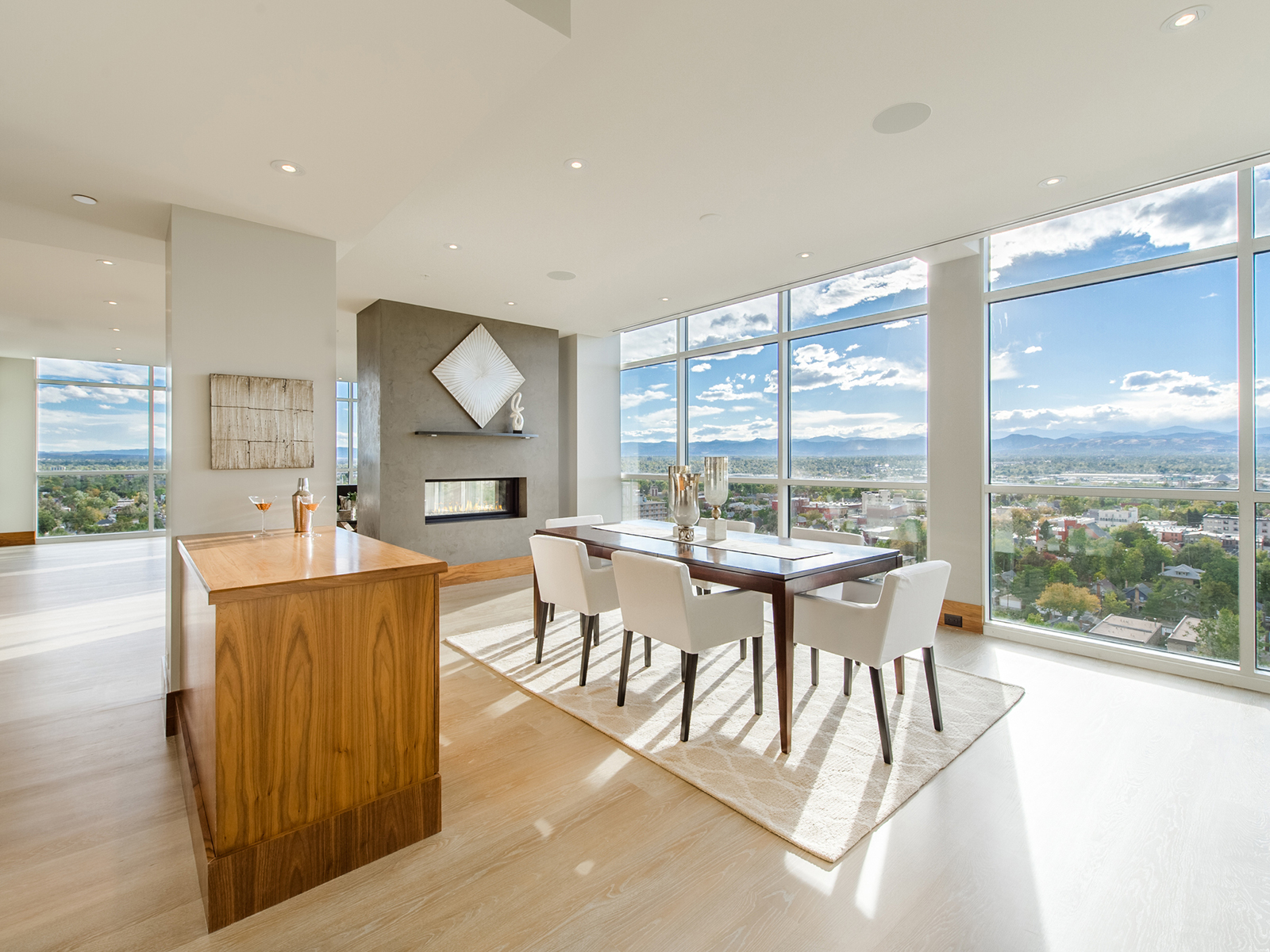 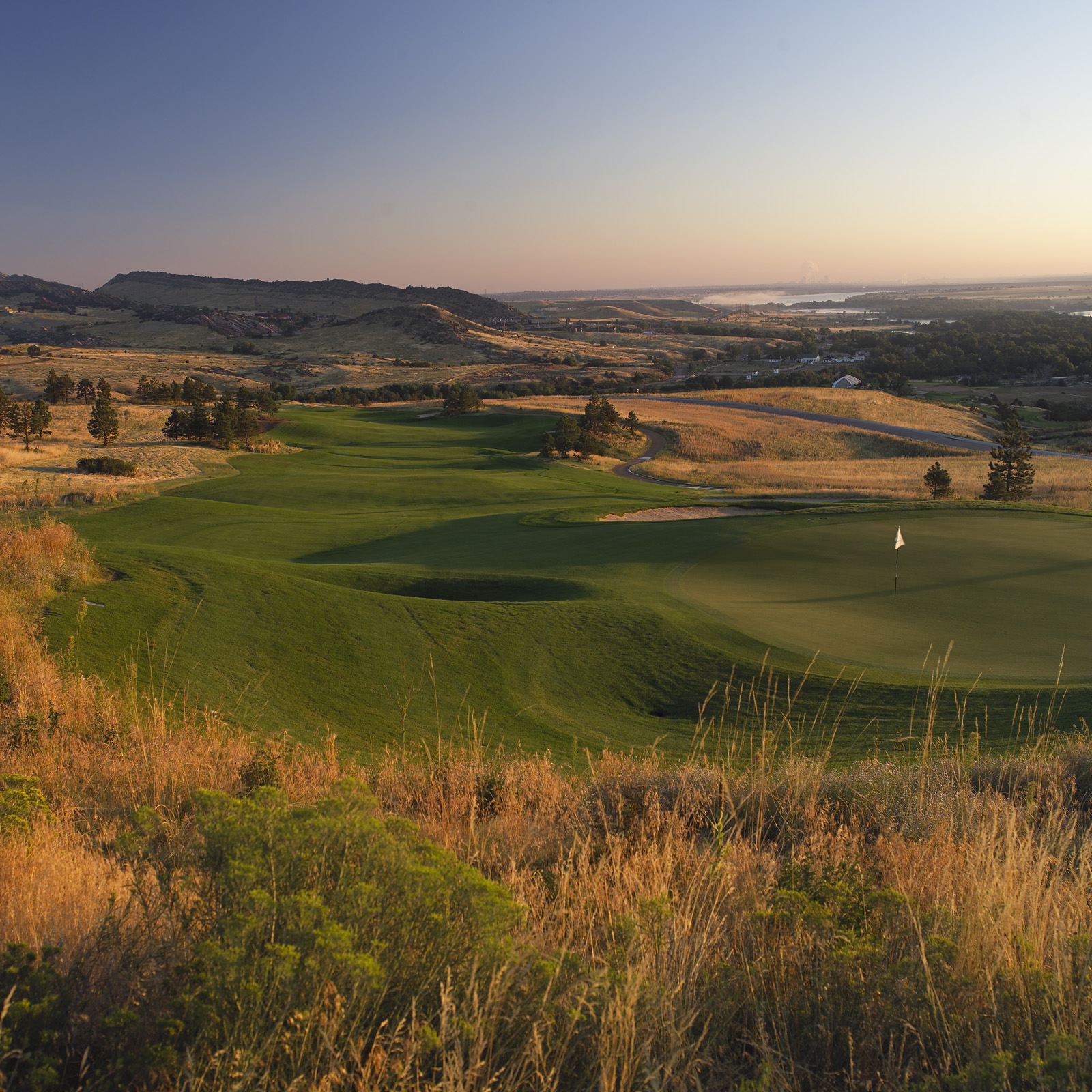 Imagine neatly folding up a Tuscan Villa from a trip to... read more 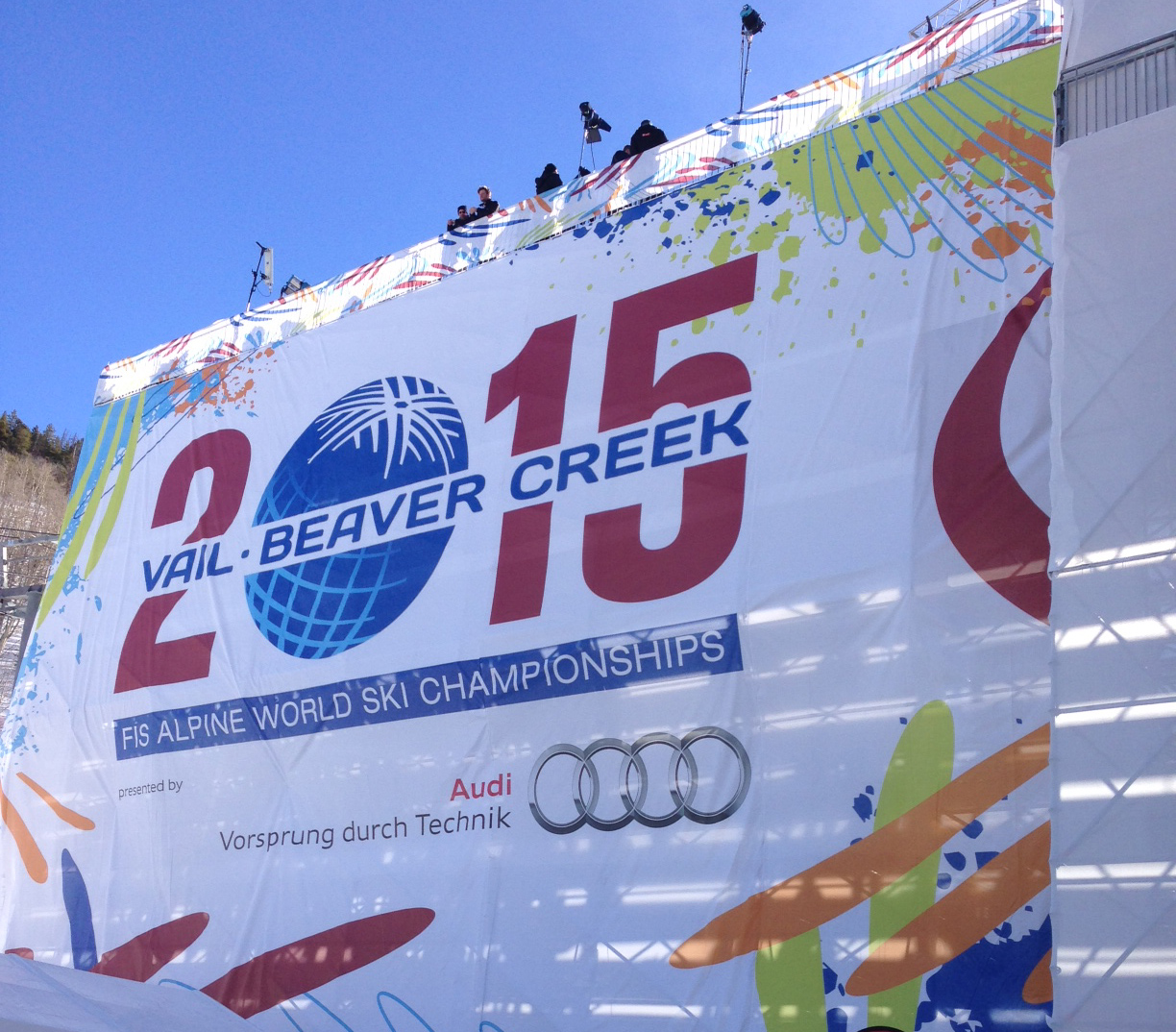 People have been coming to Breckenridge since 1859, looking for the... read more 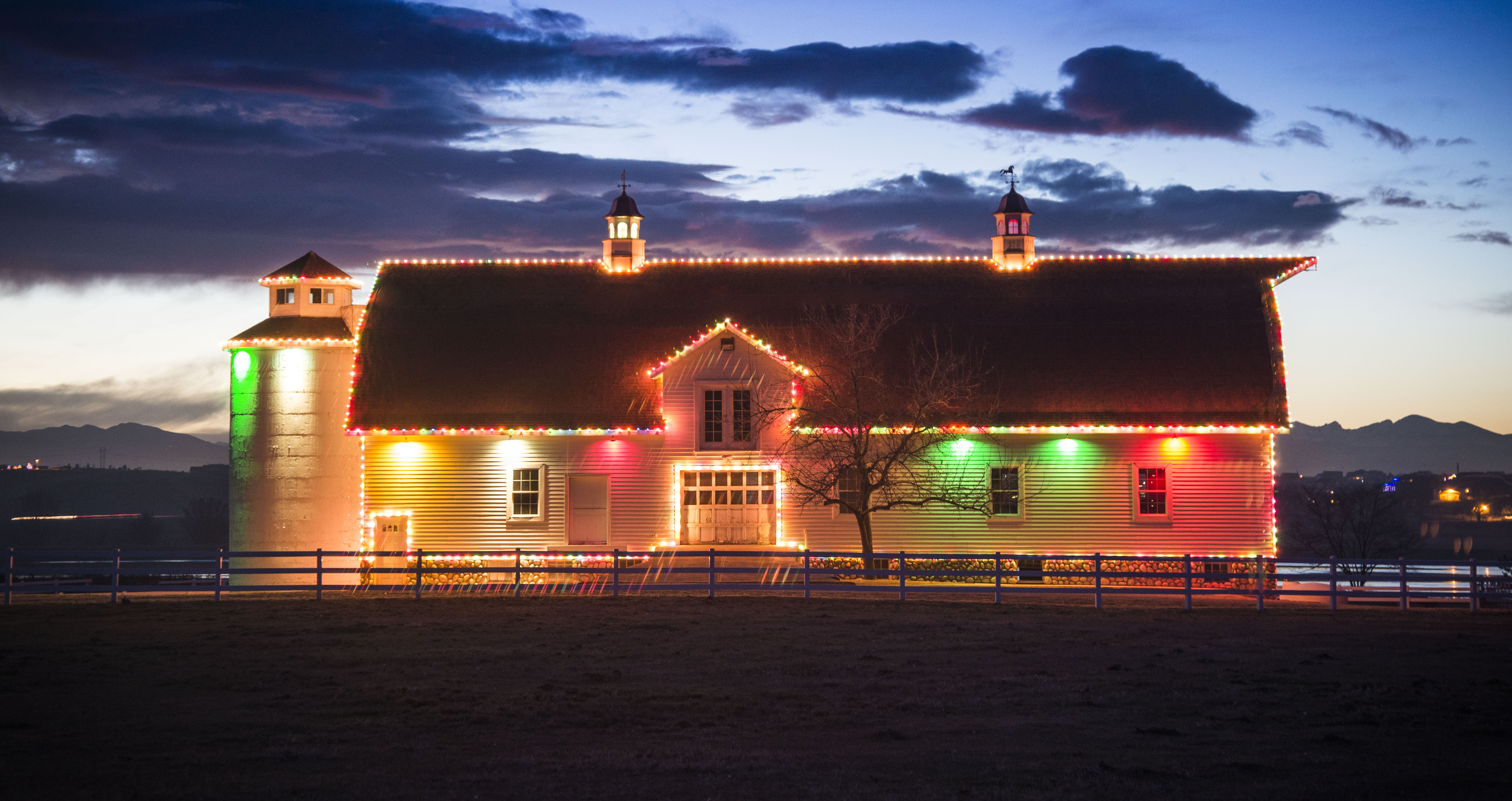