Tucked away in the private and gated Cordillera Valley Club in Edwards, Colorado, this sprawling estate was once a place where four-star General, John T. Chain aka “Jack,” and wife Judie Chain entertained friends, from the President of Jack’s alma mater Denison University, to Neil Armstrong’s widow.

“We do a lot of entertaining. Private seated dinner parties, large parties of 60 or more,” says Judie. “This house was built for entertainment,” exclaims Jack. And rightfully so, the General and his wife know a thing or two about great houses. In fact, The White House was a frequent pit stop for Jack while serving as head of the Bureau of Policico Military Affairs in the State Department.

“When I was a three-star General, I met up with George Shultz (60th United States Secretary of State) and we traveled the world together,” says Jack. “Reagan was President, and we met with him at The White House nearly three to four times a week.”

Today, the Chain’s spend most of their time on the 23rd floor of an Orlando, Florida high-rise, which is why they intend to sell their vacation home at 142 Spring Creek Lane in Edwards, Colorado, currently listed with Fuller Sotheby’s International Realty for $2.46 million. Purchased in 2005, the property served as a retreat for the couple to enjoy Vail Valley’s extensive amenities, including golf, skiing, fishing, and horseback riding.

“We were skiers for many years at Vail Mountain. From the time we leave our house, we can get up to the lodge in twenty minutes,” said Jack. “We used to ride and own some great horses. The community has a great horse farm with arenas, and four miles of blue ribbon fishing. We’re very appreciative of what is available for people that live here,” he explained.

Revered as one of the most decorated United States Air Force Generals of our time, accruing more than 5,500 flying hours, and 400 combat hours, in more than 45 different military aircraft, Jack’s mountain home is fit for a General – literally. It’s outfitted with a custom alarm system and 24-hour gate guarded security, complete with clearance protocols for guests. It’s also surrounded by three 18-hole golf courses – the Fazio Course, Jack Nicklaus Course, and the Irwin – all beautifully maintained, with a number of fitness centers and active club houses.

“If anybody comes to see it, the property sells itself. It’s really a home-run property,” says Chain.

Located high up in the western end of the valley, looking across dramatic views of the New York mountain range, Arrowhead ski slopes, and Vail’s Game Creek Bowl, this extraordinary property offers a separate guest apartment, spacious main level master suite, and guest suites across three levels of living and recreating areas, with four fireplaces, wrap around decks, and exquisite designer finishes in every room. To inquire, contact Vanessa Schwartzel of Fuller Sotheby’s International Realty at 970.376.1550 or visit www.fullersothebysrealty.com. 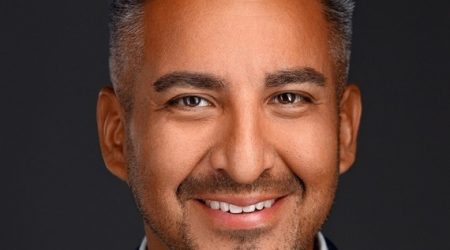 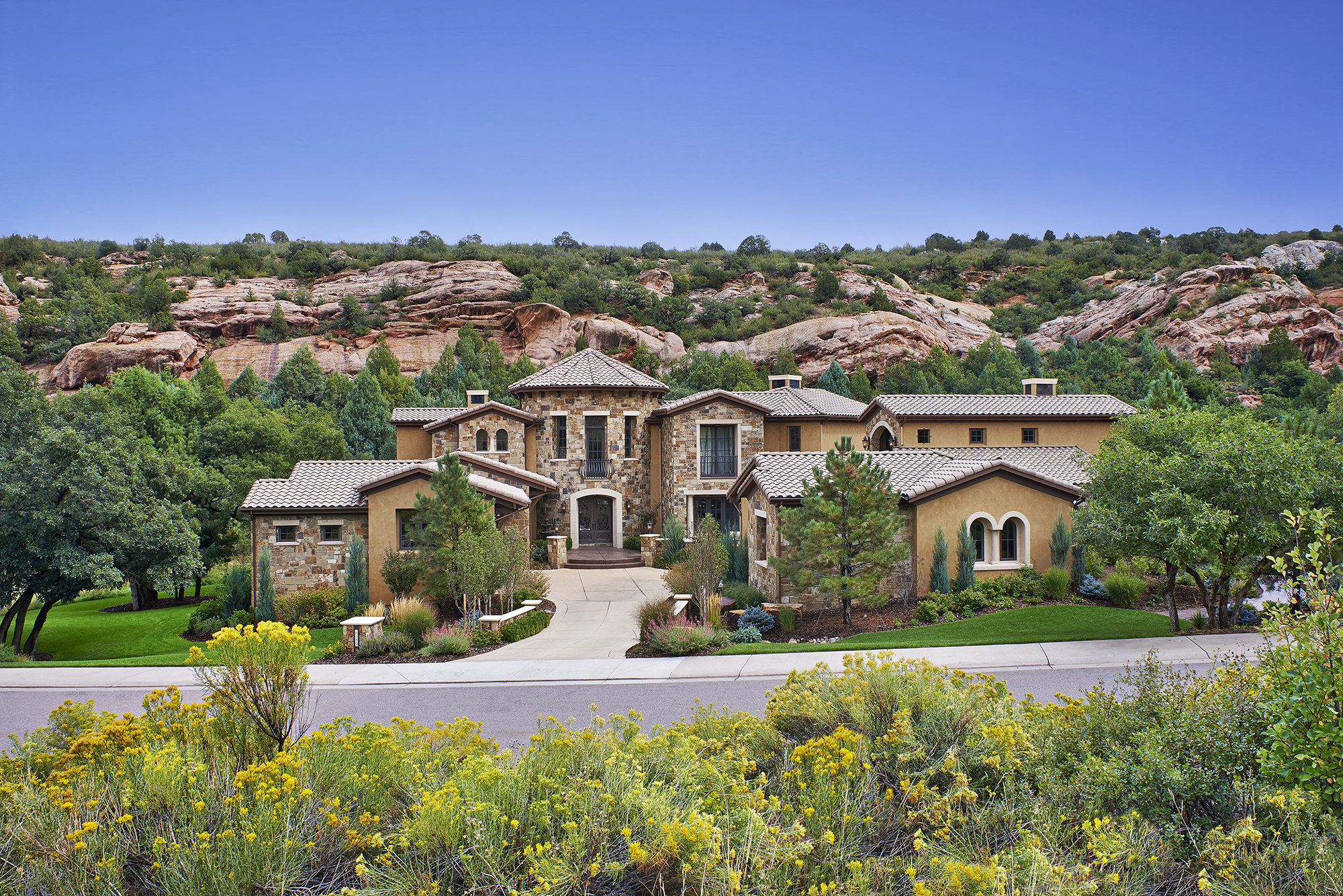 A wide-open weekend at Ravenna:  See the celebrated country club in its full glory 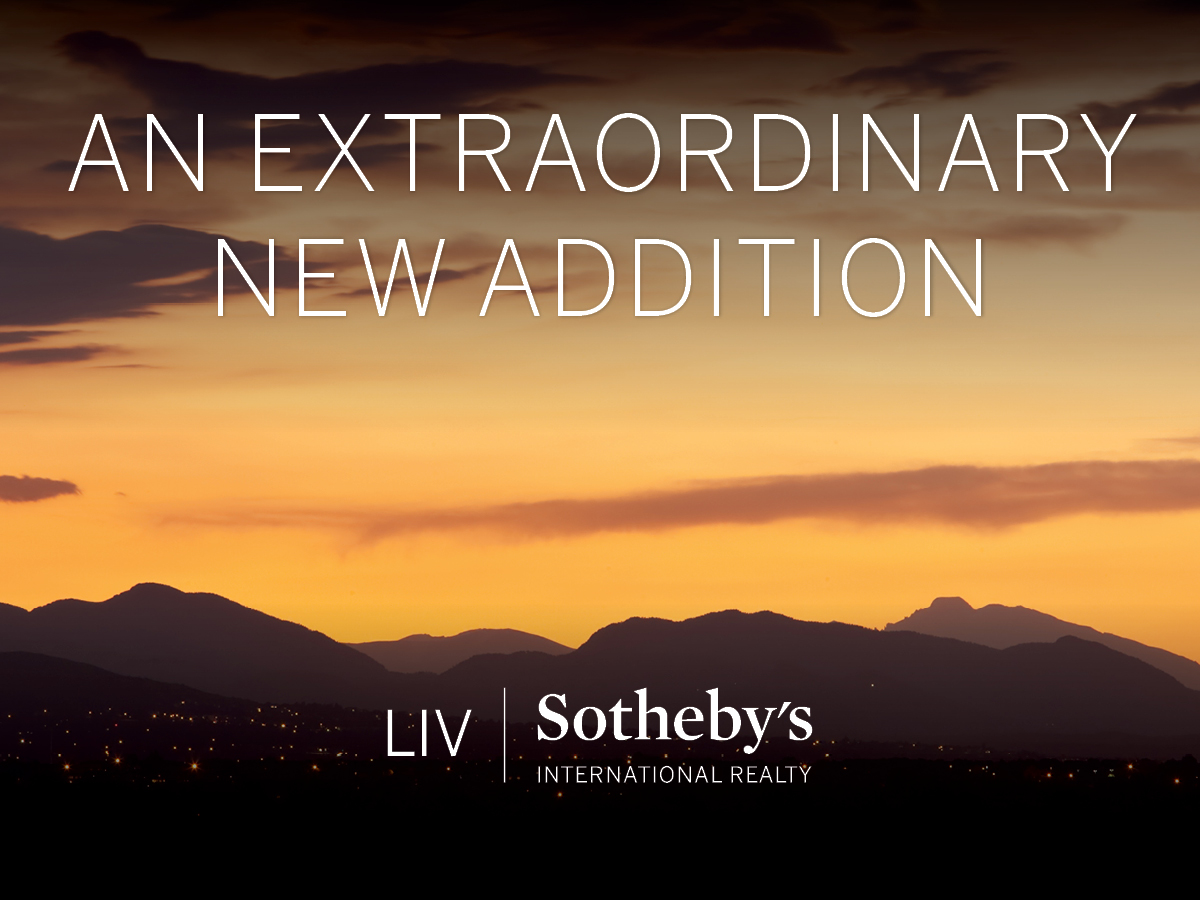 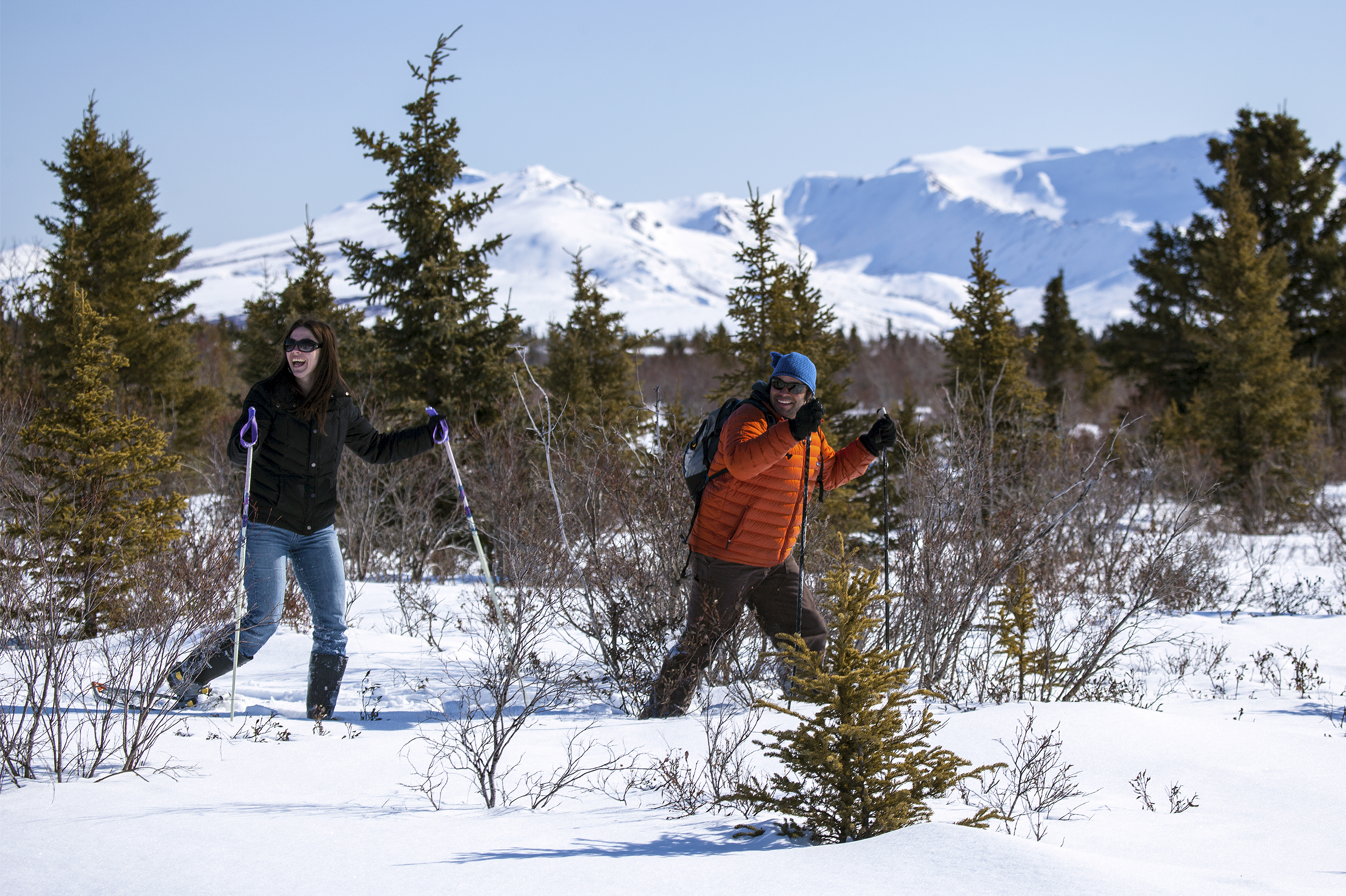 Shake Up Your Spring Break Routine

There is more to spring break in Colorado than sun rays... read more 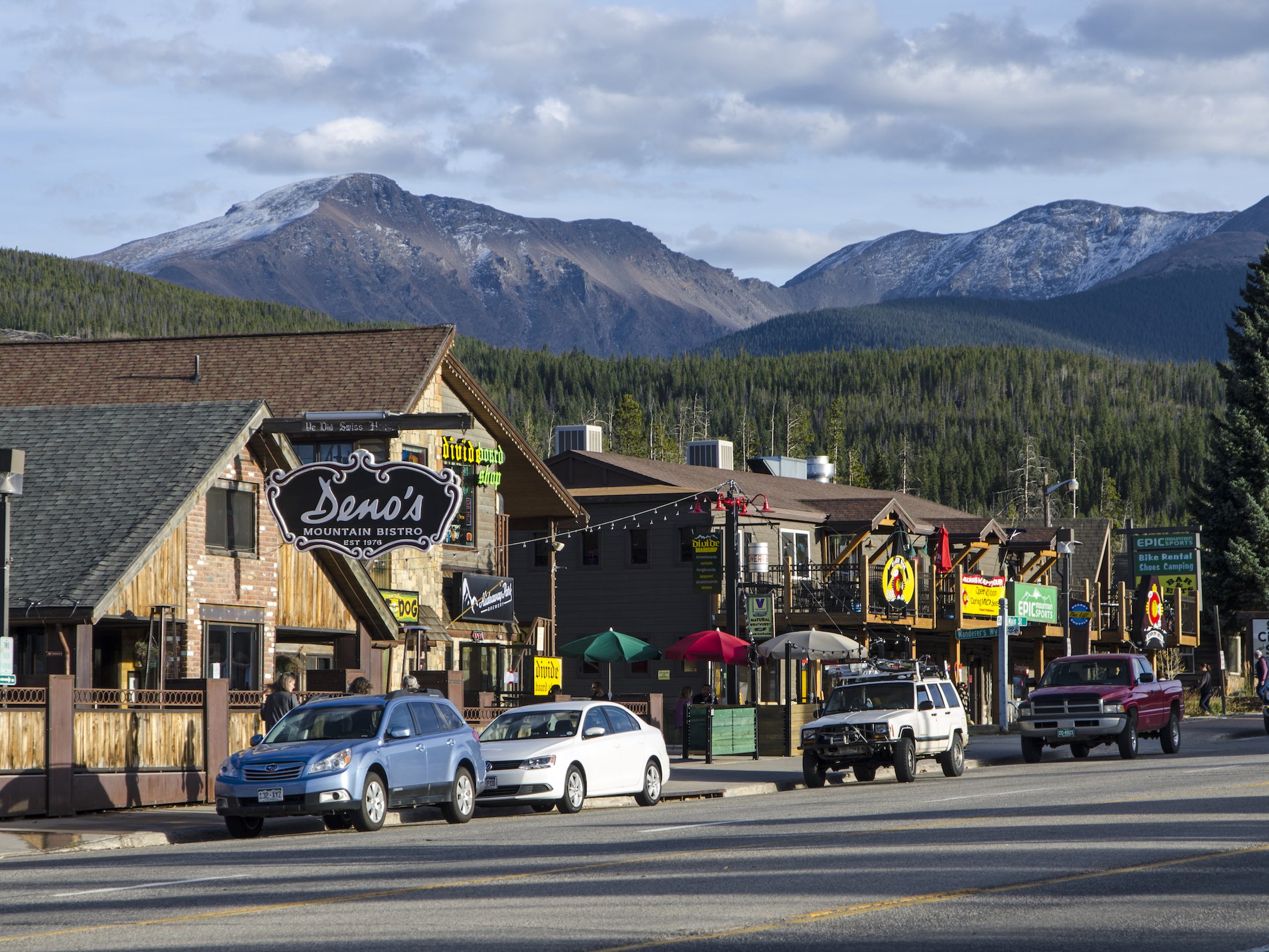 An Insider’s Guide to Winter Park 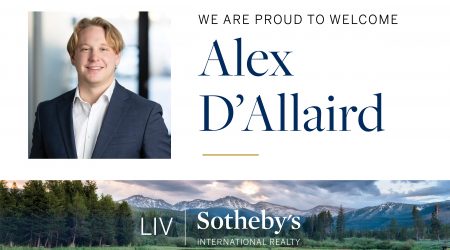