Fuller Sotheby’s International Realty (FSIR), a leader in the sales and purchase of luxury residences throughout Colorado, garnered honors in numerous coveted categories at the 36th Roundtable of Excellence Awards. The annual event is hosted by Denver Metro Association of Realtors® and honors those who have achieved the highest levels in sales production and community service.

Among the Top 10 in Team Volume:

Among the Top 10 in Individual Volume

Among the Top 10 in Individual Sides (Units)

Top Volume Based on Office Size:

FSIR Denver Tech Center, led by Managing Broker Katie Williams, topped the competition in volume for offices with 31 to 50 brokers.

Market Watch | Fuller Sotheby’s Drills Down Market Data Where It Matters Most, Your Neighborhood 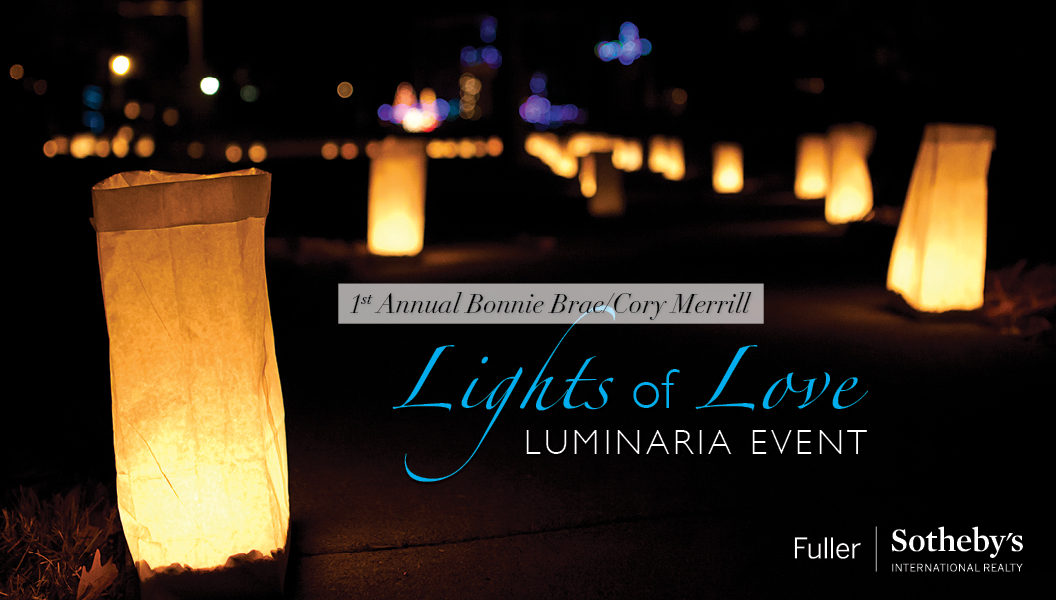 When one of our Marketing Directors popped by yesterday with a... read more 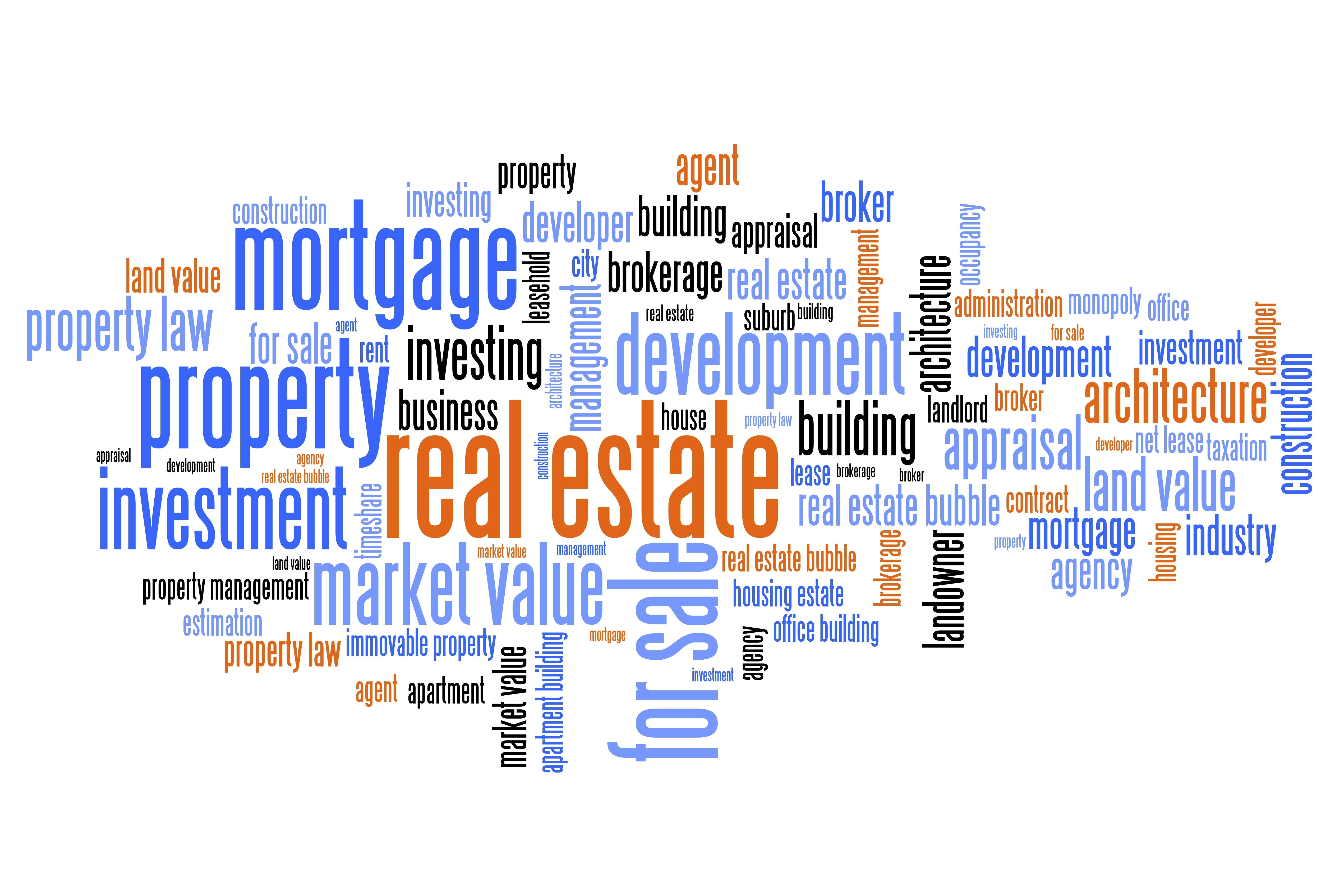 With Denver (and much of the nation) experiencing a very low... read more 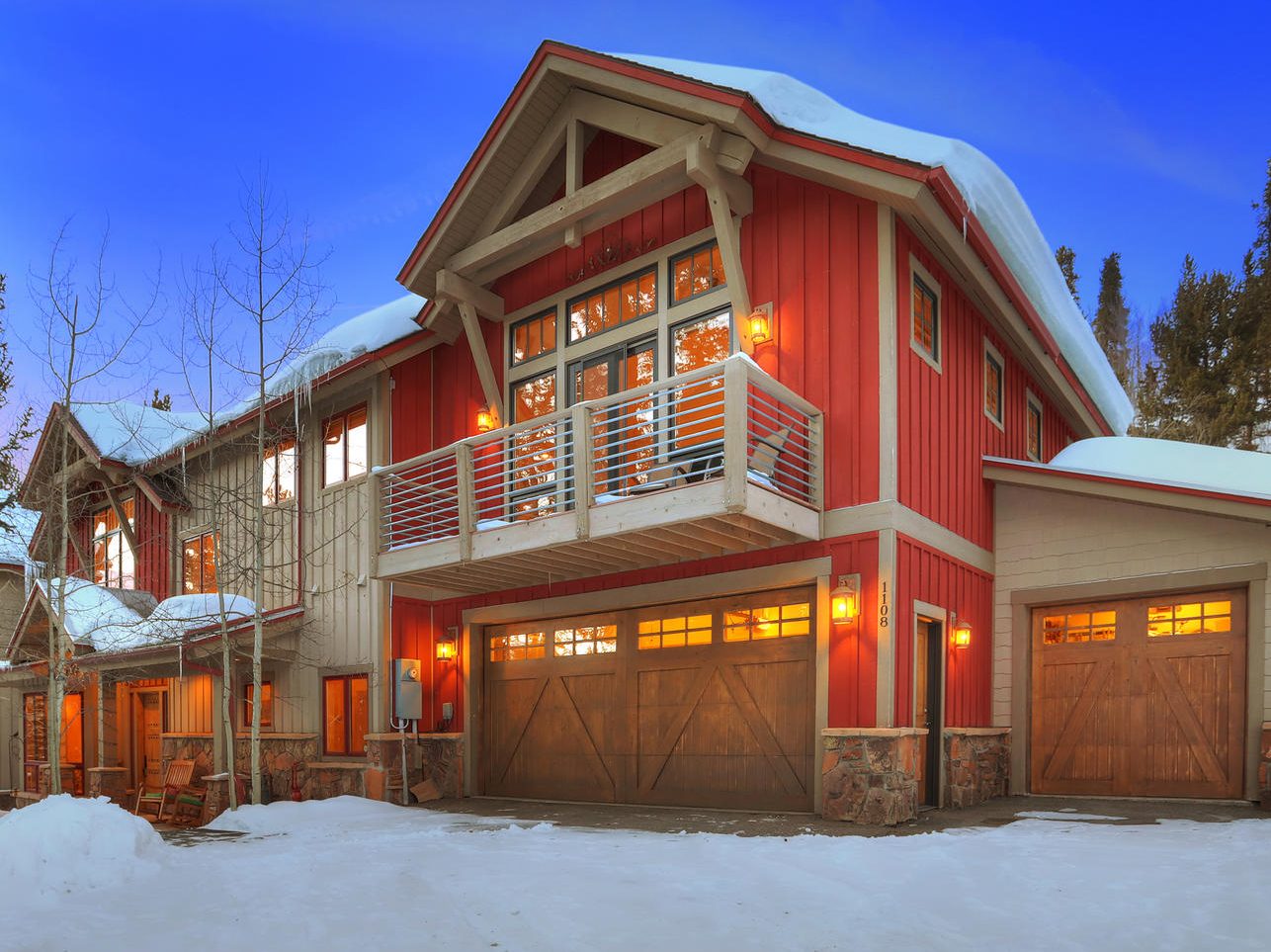 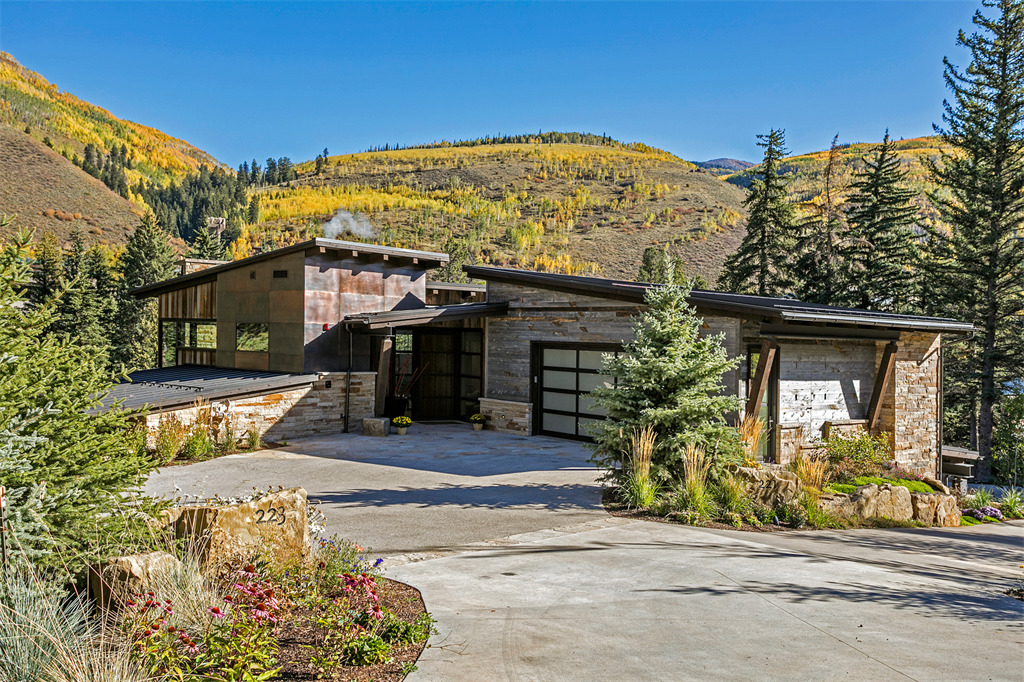 Newly-Constructed Masterpiece with Gore Creek Views in Vail for $11.95M

With gold prices continuing to skyrocket, there is a modern-day version... read more 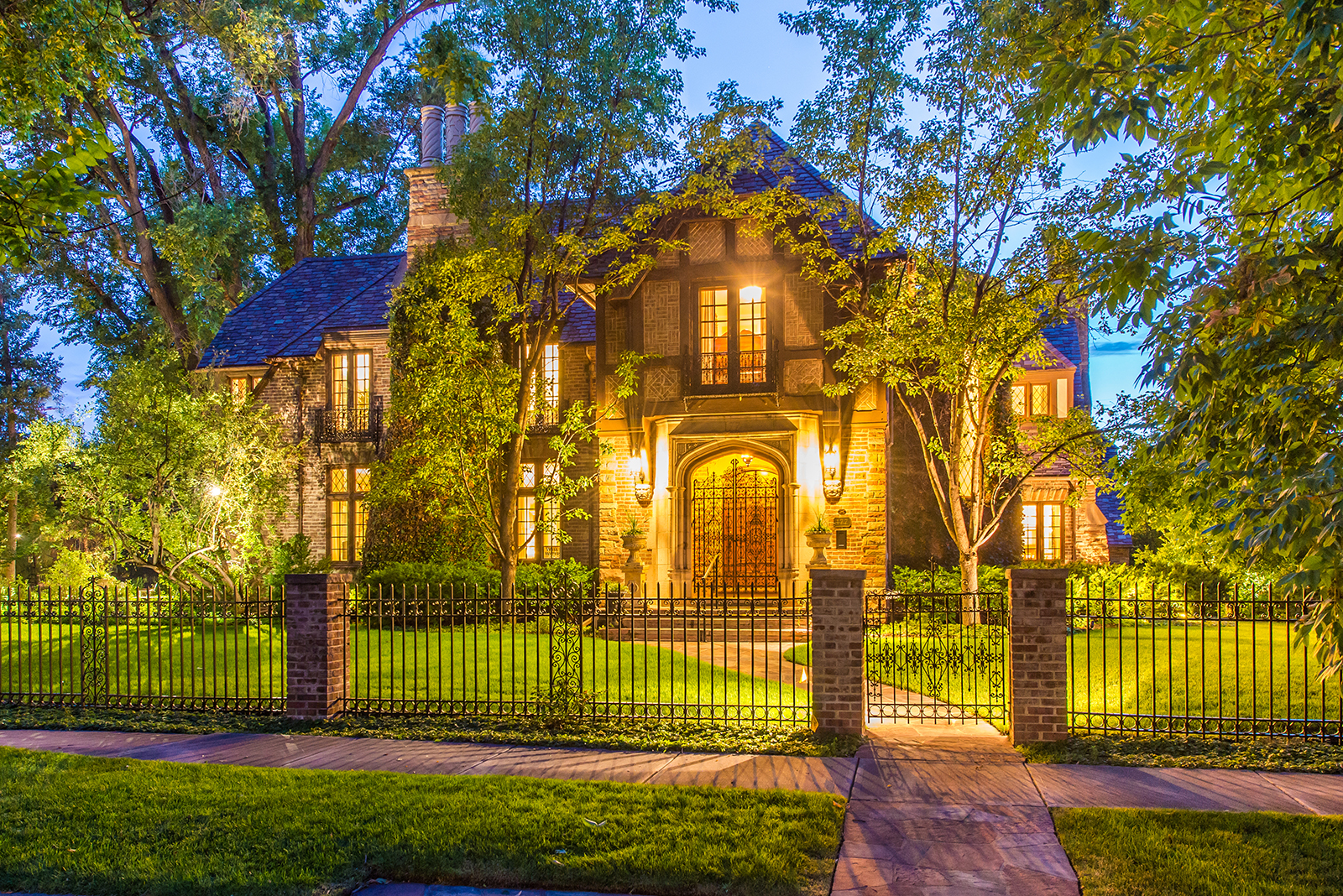