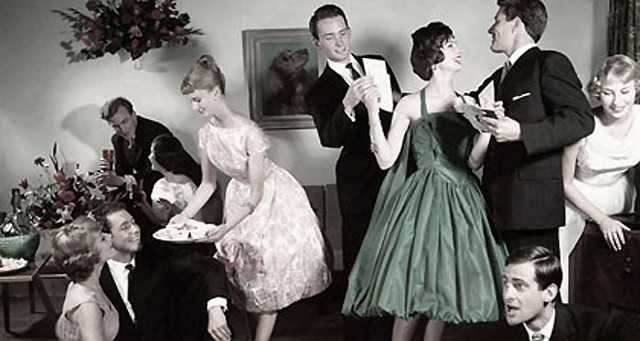 Steve Blank, managing broker of Fuller Sotheby’s International Realty’s downtown Denver office knows how to work a crowd – especially when the subject of the local housing market arises. Don’t be in the dark while all your friends are chatting about real estate. Get the facts here. Blank offers a quick synopsis of what is happening on the market today, both nationally and across metro Denver.

“Locally it seems Denver is currently building thousands of apartments and relatively few condos,” says Blank.  “In five or more years, you can expect a high percentage of these to become condos available for sale. Since September, four projects representing 927 new units have started construction.  That makes the combined number of total units in some phase of construction, approximately 4,400 in the central Denver neighborhoods.” If you are interested in buying or selling a home and would like to discuss real estate opportunities, contact Steve Blank at 303.520.5558. 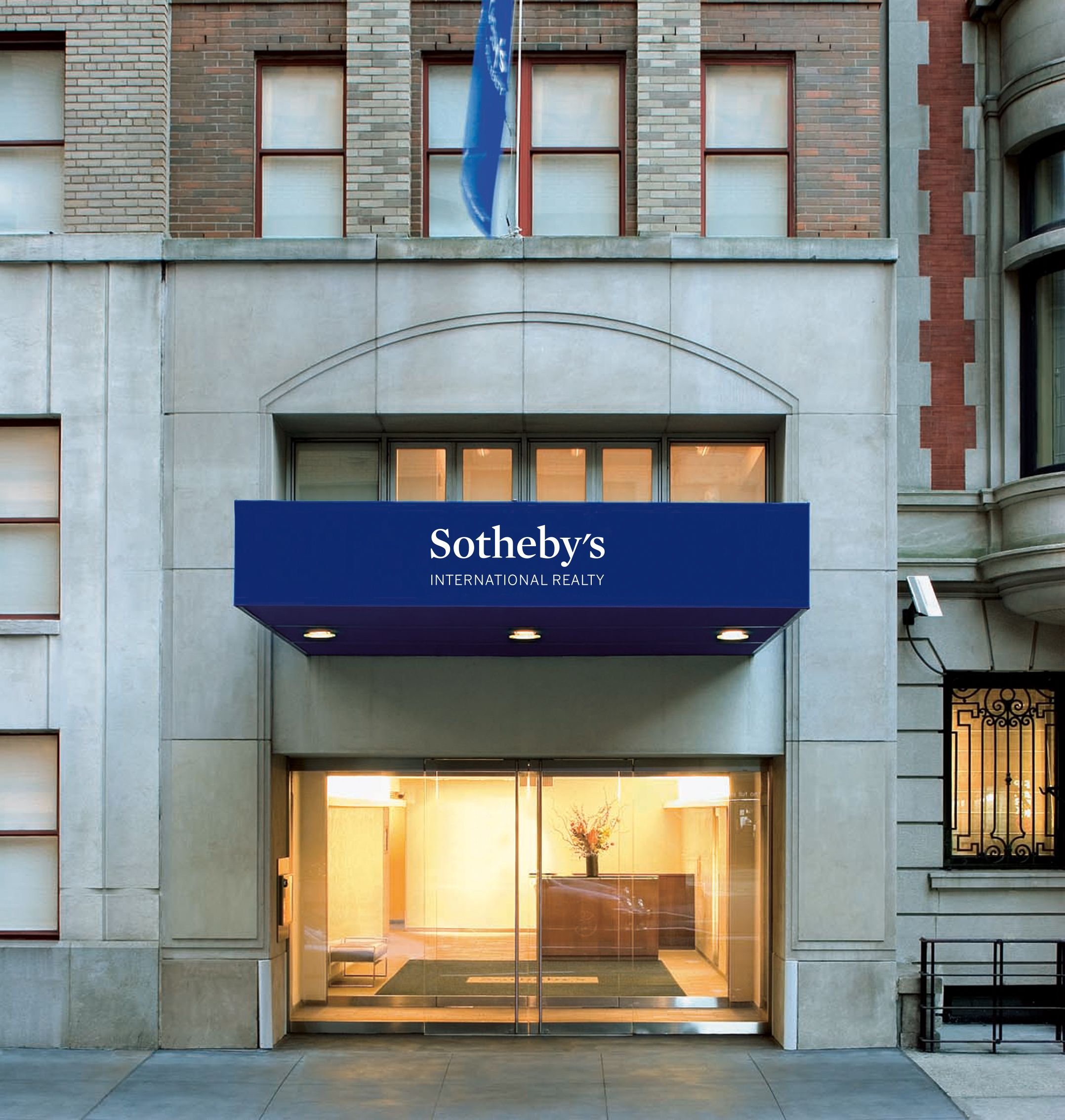 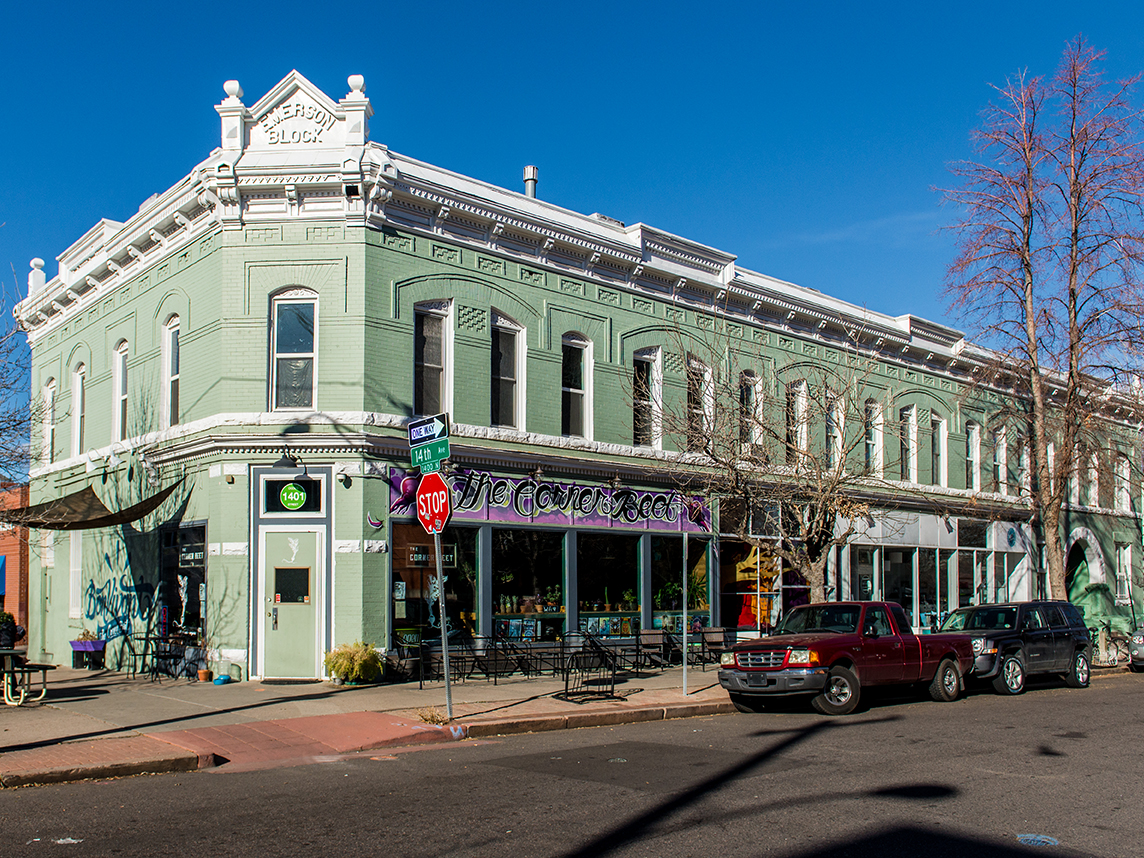 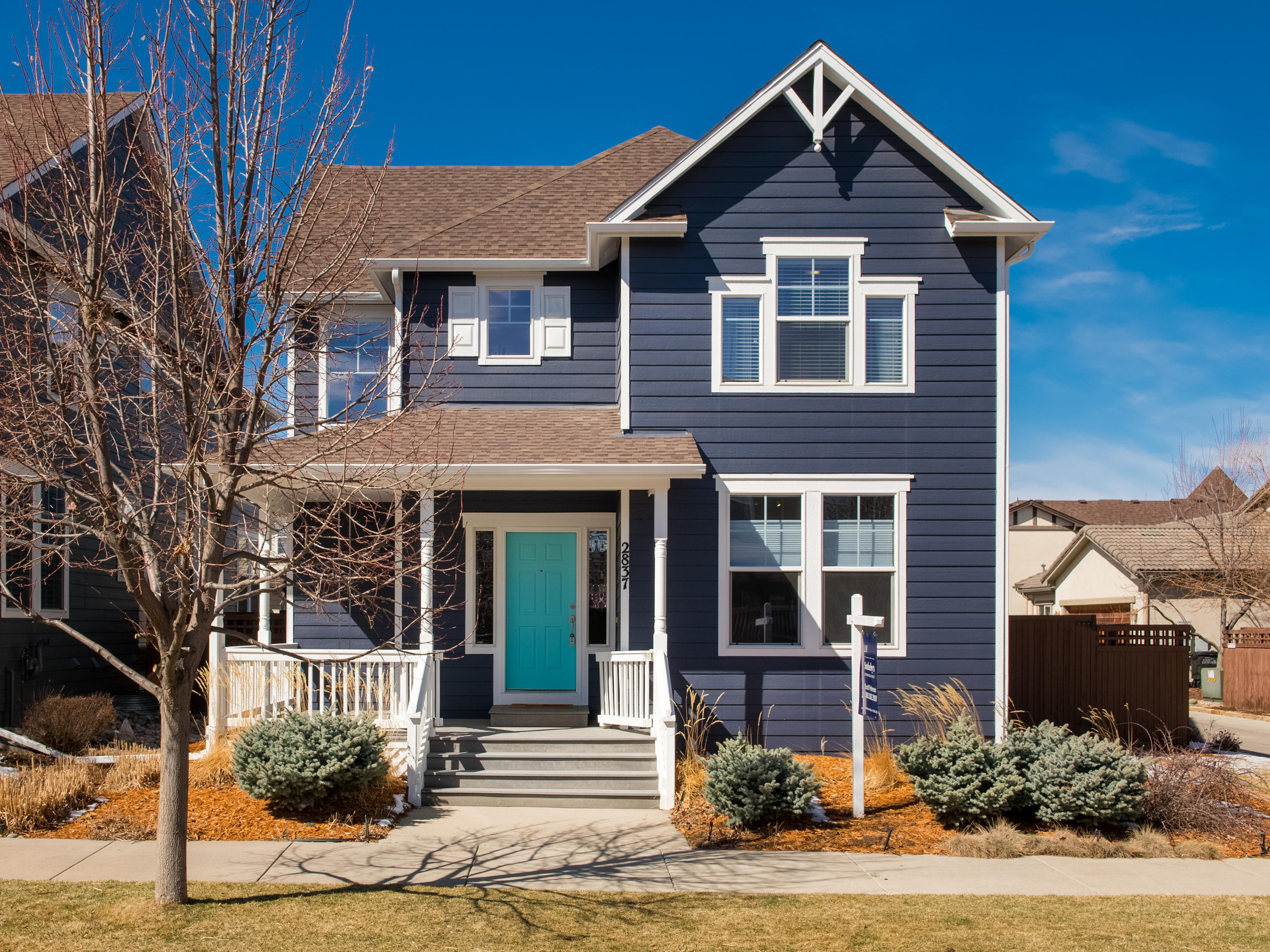 The stock market did not crash, but it did exceed most... read more 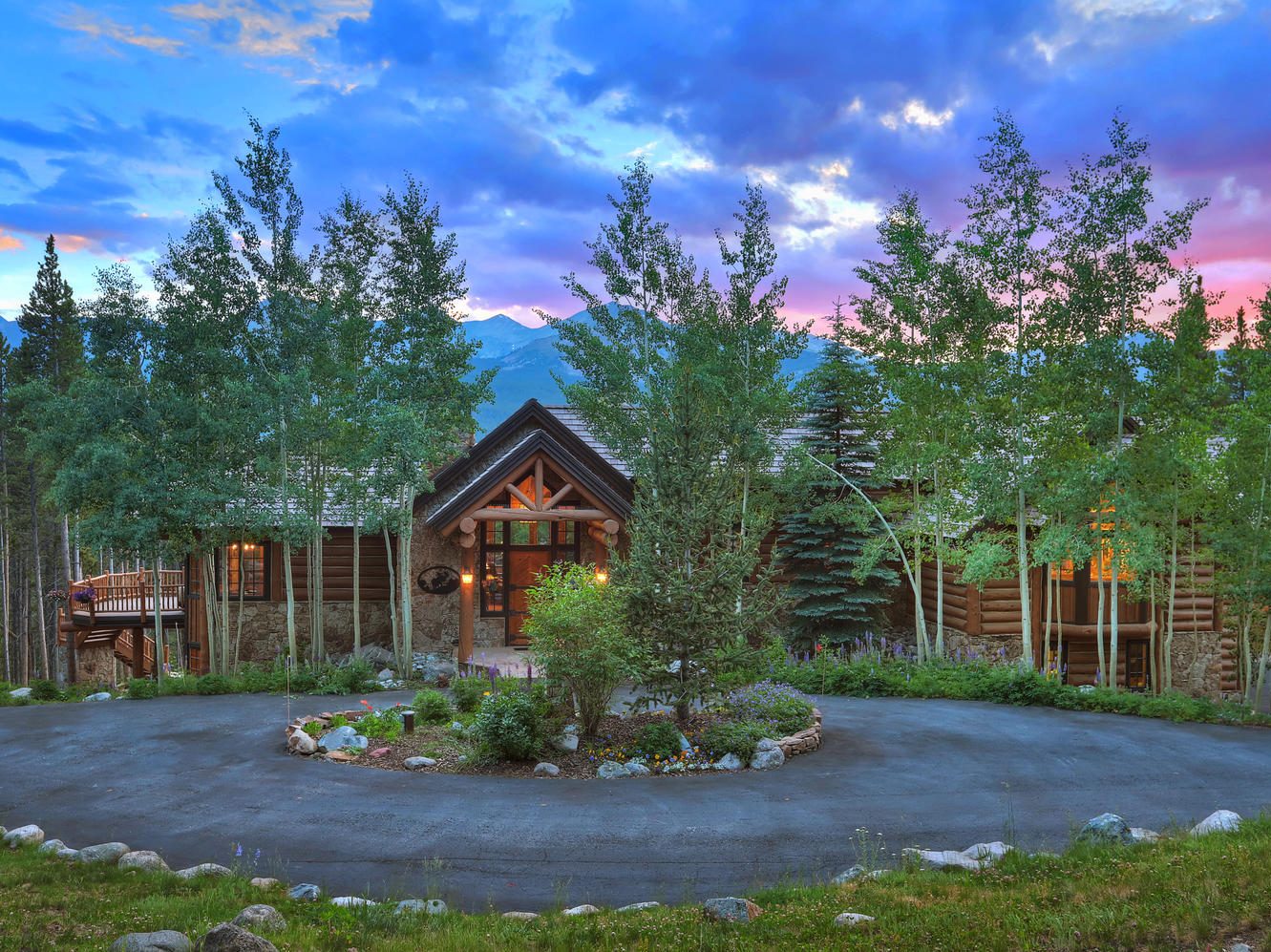 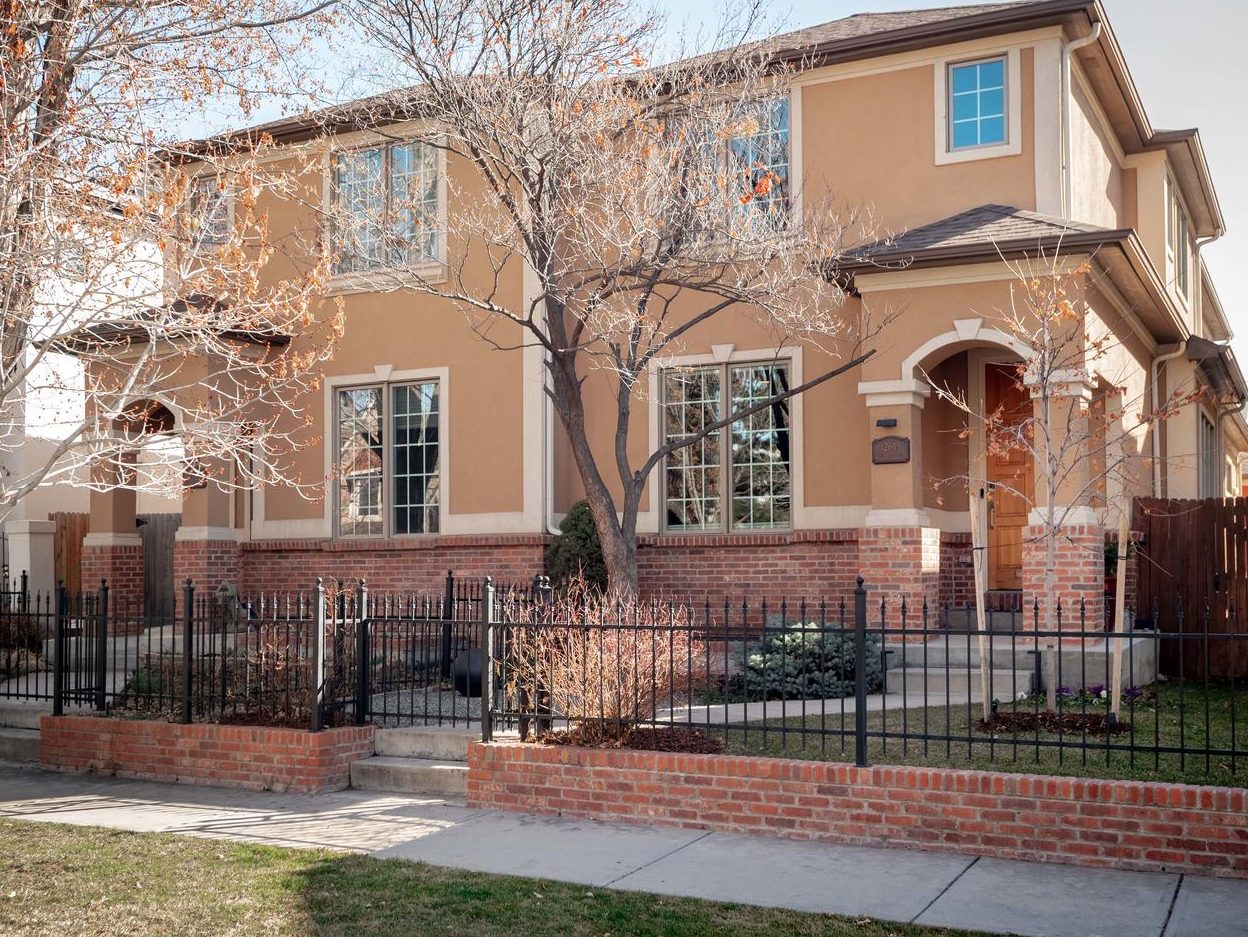 Sometimes, the best ideas are conceived as solutions to challenges we... read more 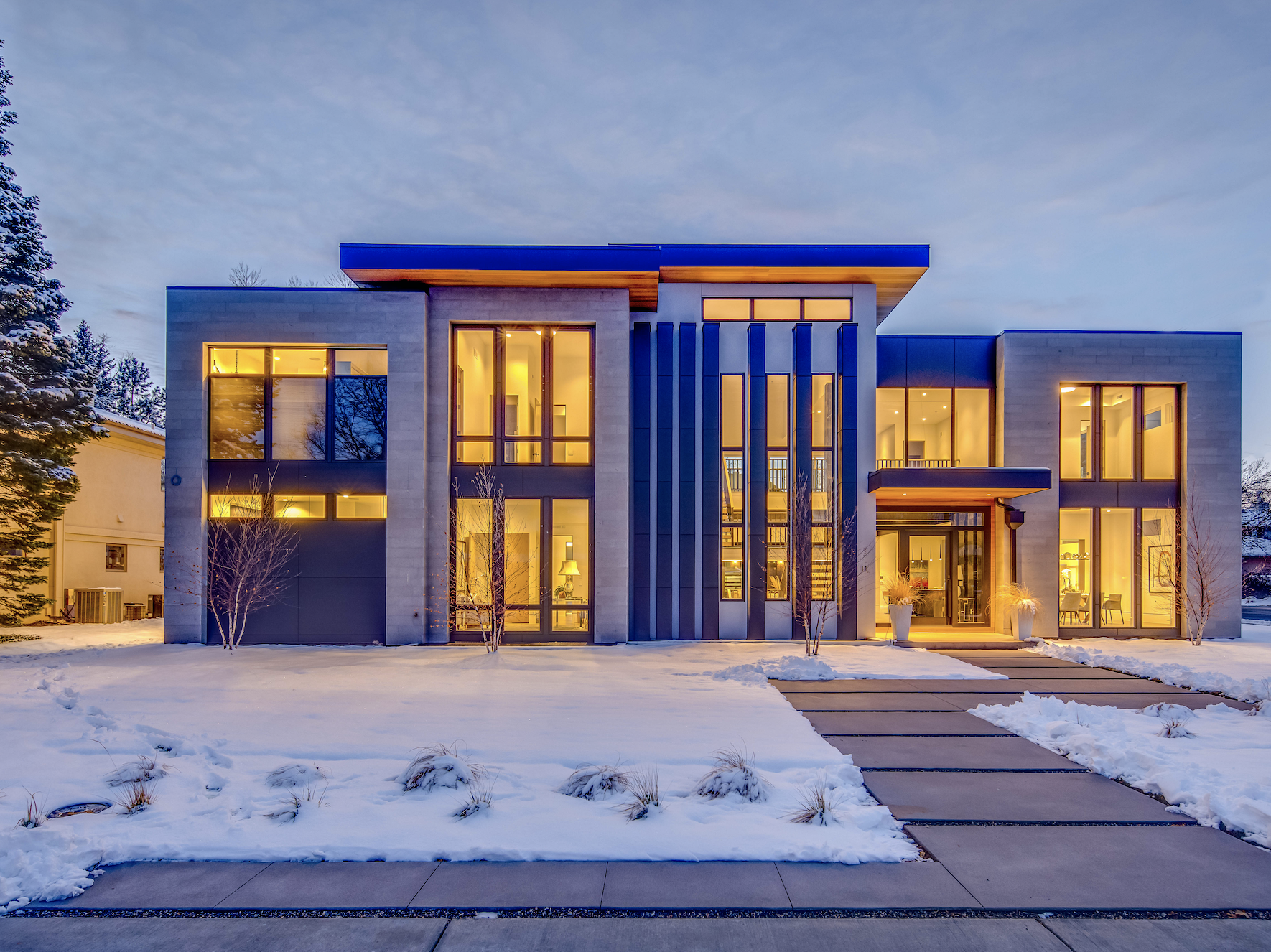 When looking at real estate market trends, homes at the luxury... read more 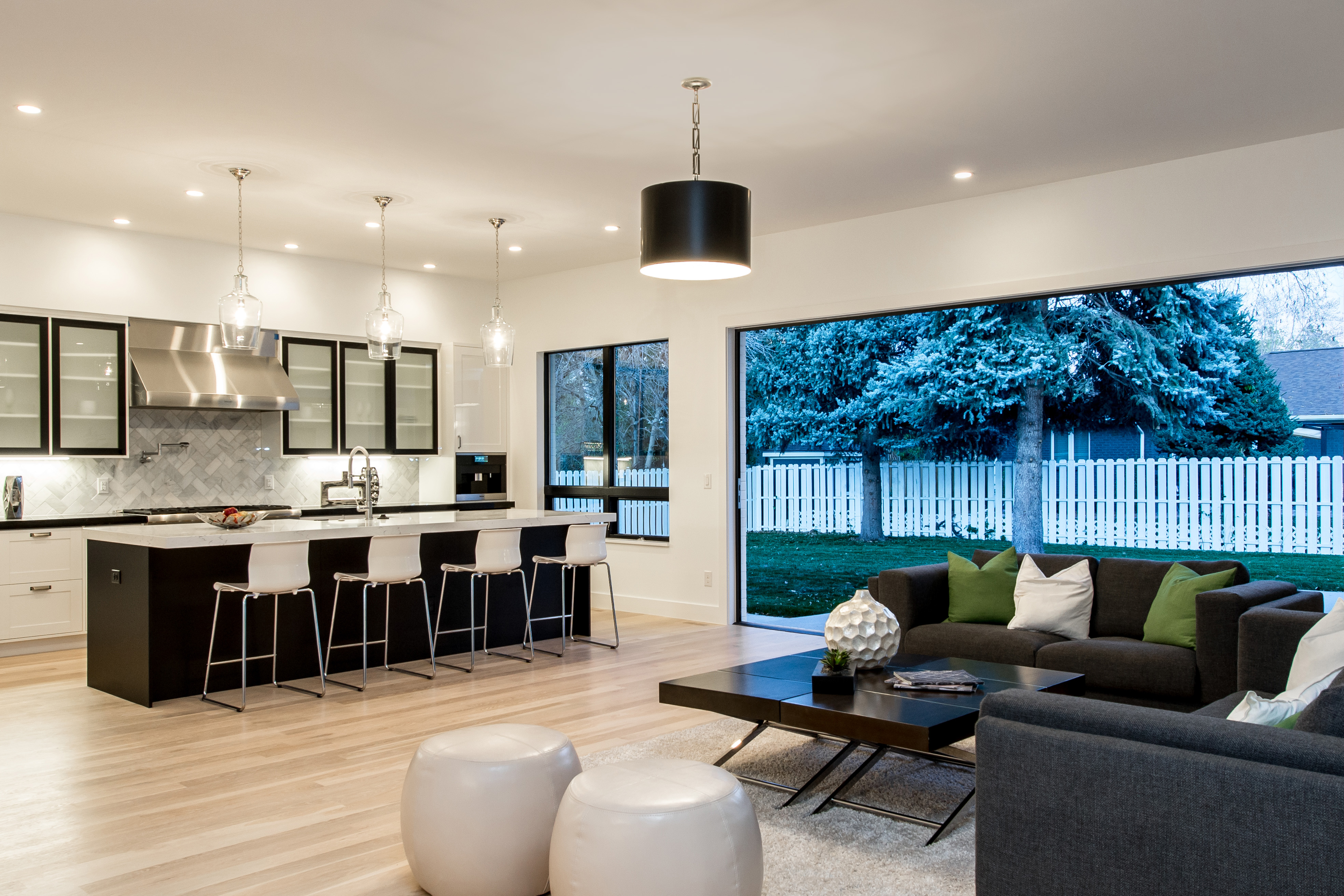 Insider: Interested in Selling Your Home in the New Year?

With Colorado’s local real estate market continuing to perform above the... read more