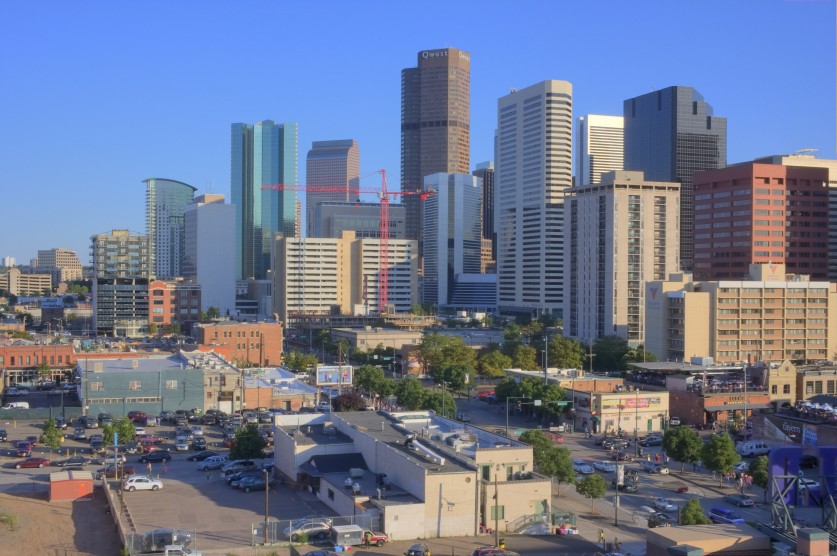 Amidst Colorado’s torrential downpour last week, news headlines were flooded with incredible displays of human kindness as rescue crews worked tirelessly to secure residents and roadblocks – which is why news about the billions of dollars spilling into downtown Denver may have been a mere blip on your radar. Let us refresh your memory.

Elbra Wedgeworth, chairwoman of the Downtown Denver Partnership, said last Wednesday “There’s $1.8 billion — yes, billion with a “b” — being invested through 26 development projects downtown.” Astounding figures such as this one roused the well-attended crowd at the “State of Downtown” address, teeming with local business leaders and government officials. The news is positive, with a reported 7,000 residential units under construction or planned for downtown and nearly $750 million worth of development in the Union Station area from 15th to 20th Streets, and Wewatta to I-25. In other words, the state of downtown is healthy. Read the full Denver Post article here. Photo Credit: Eric Magnuson, flickr.com.

Article by |  Dan Fitchett, Managing Broker of the team of... read more 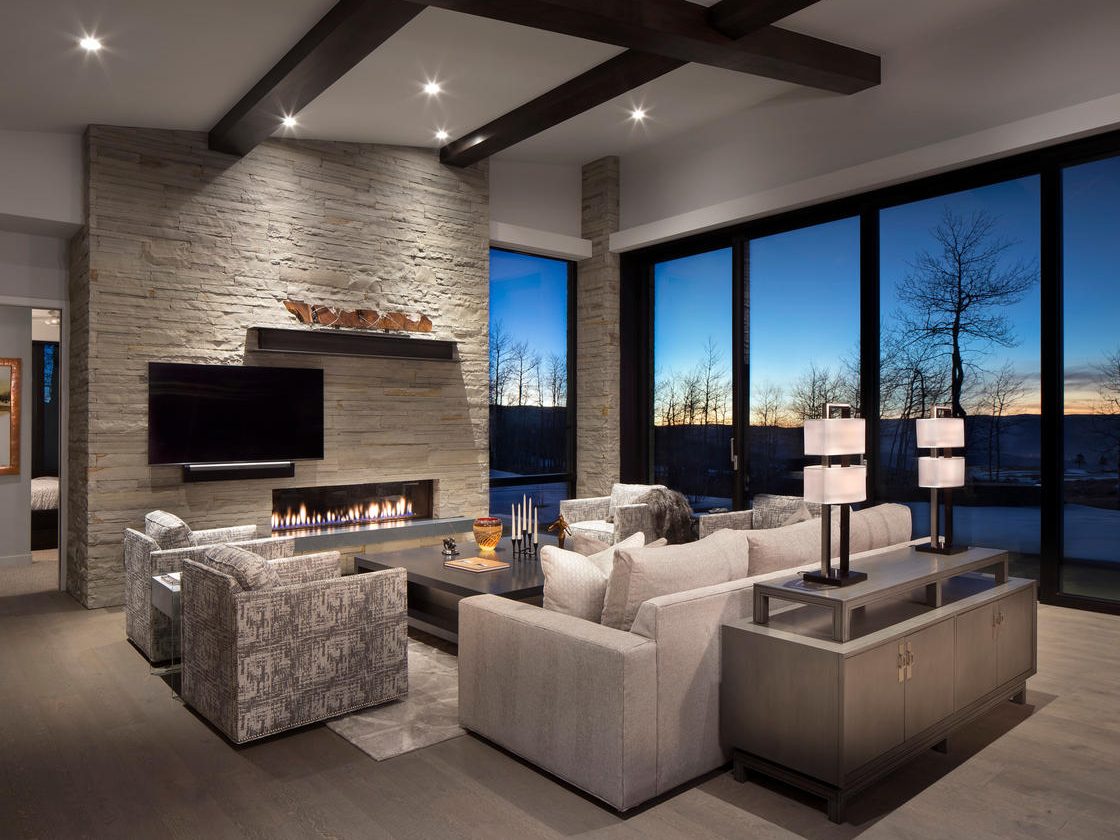 The Vail Valley is known globally as a resort destination that... read more 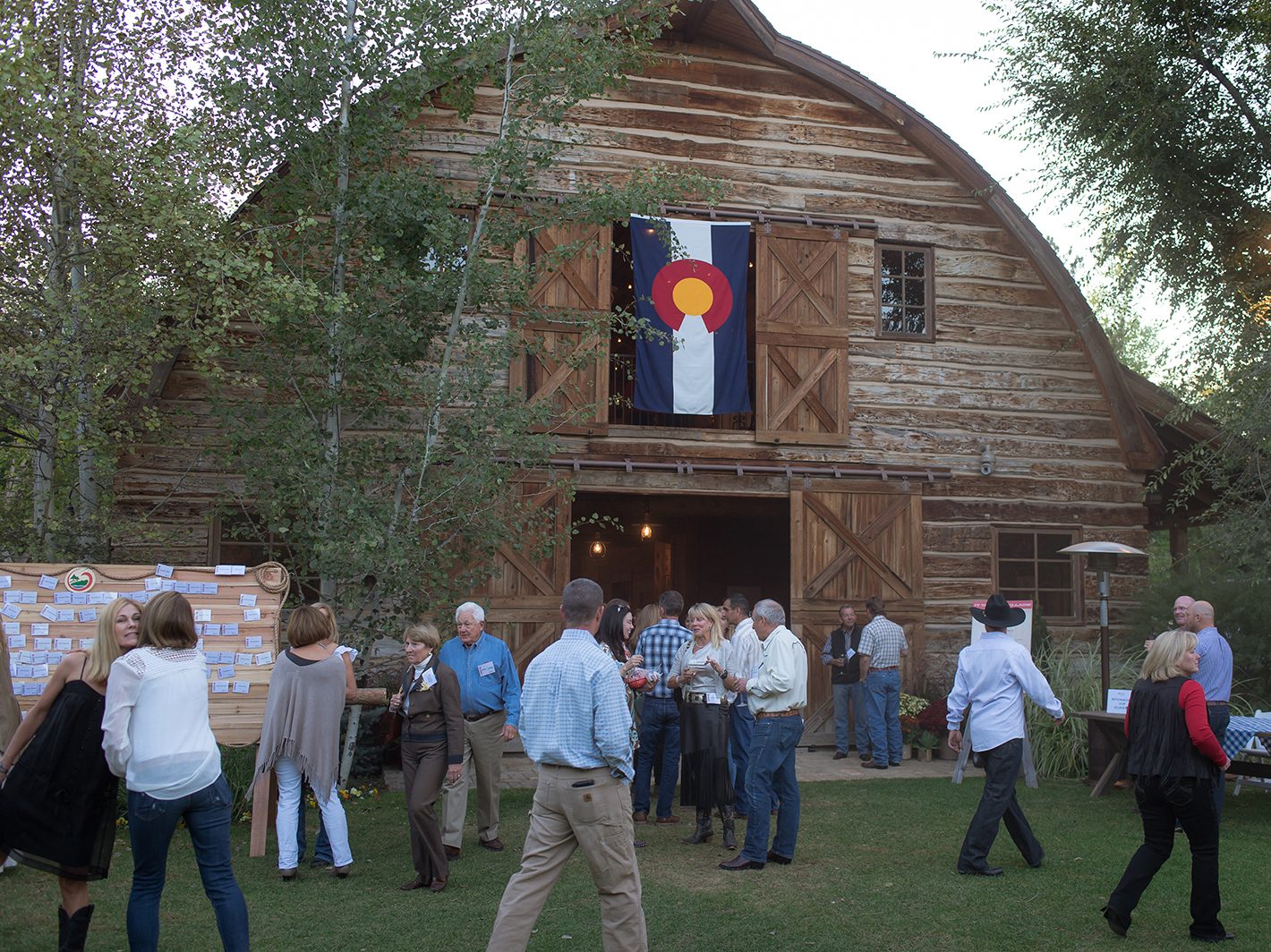 In celebration of the beauty, rural character, and open space of... read more 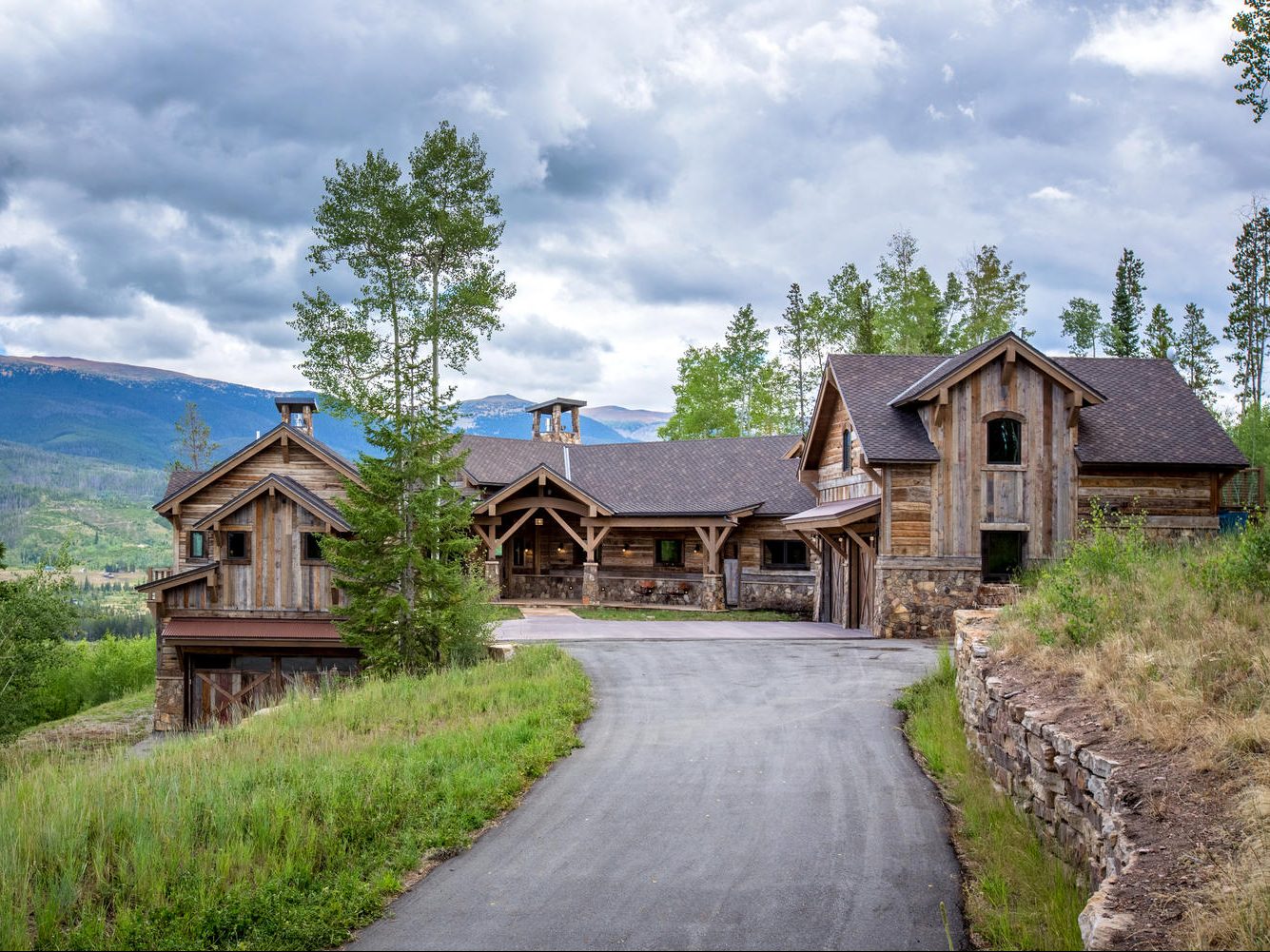 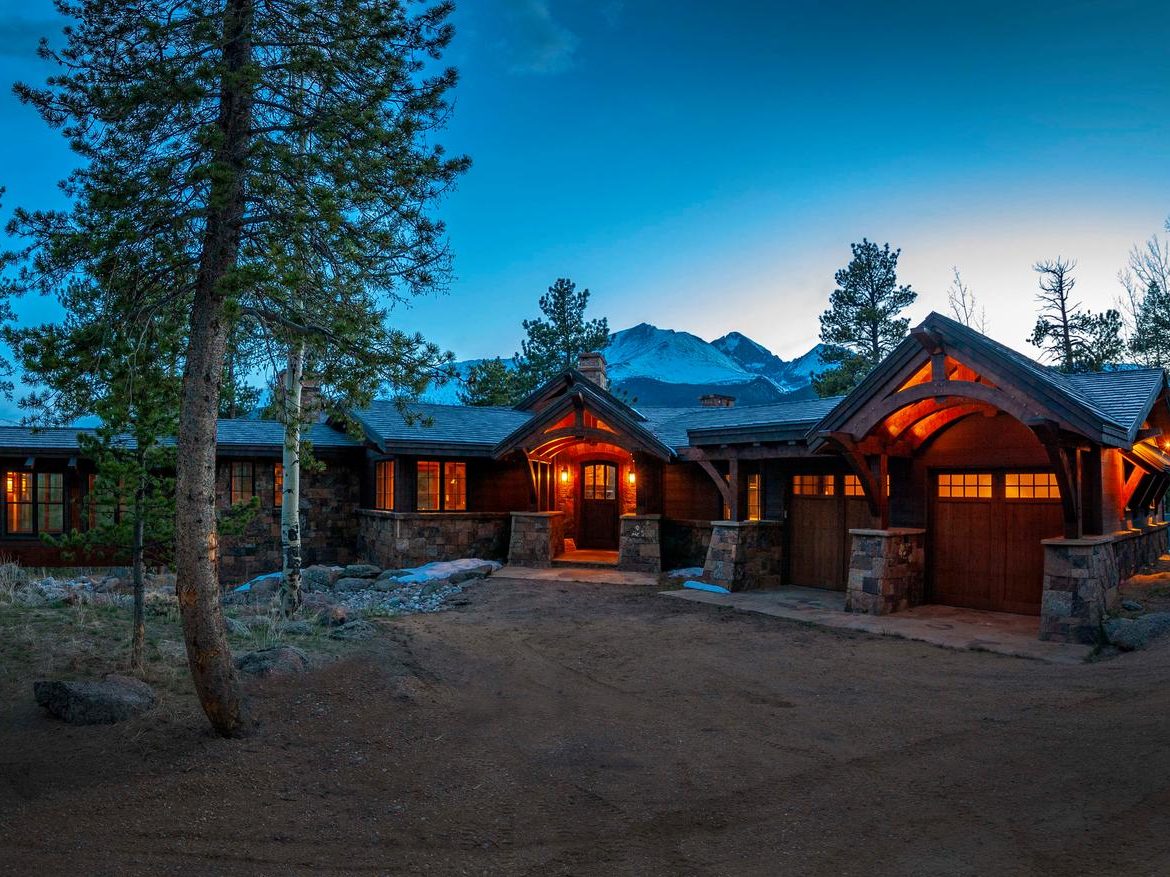