Home » Blog » How Does Colorado Stack Up Against The Happiest States In America?

How Does Colorado Stack Up Against The Happiest States In America?

How Does Colorado Stack Up Against The Happiest States In America? 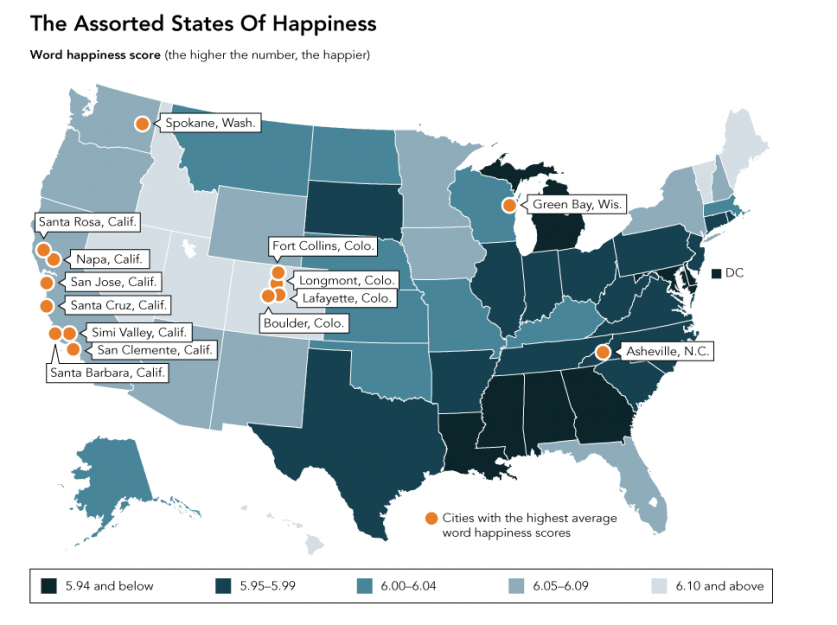 According to a recent study of geotagged tweets, researchers at the University of Vermont were able to pinpoint predictors of mood based on geography, by looking at how often positive and negative words appeared in millions of tweets across the country. The team scored more than 10,000 words on a positive-negative scale and measured their frequency in millions of tweets, deliberately ignoring context to eliminate experimental bias. They found regional variation in happiness by this calculation, which correlates with lifestyle measures such as obesity, gun violence, and other socioeconomic factors. The study revealed Hawaii is the happiest state, and Louisiana the gloomiest. Colorado was one of the states to achieve the highest average word happiness scores in multiple cities, including Fort Collins, Longmont, Lafayette, and Boulder. Yet another reason why Colorado is such a great place to live. Considering a move to Colorado? Check out the Fuller Sotheby’s International Realty relocation page. It’s full of market research, recommended service providers, cost of living reports and more, to make your move a successful one. 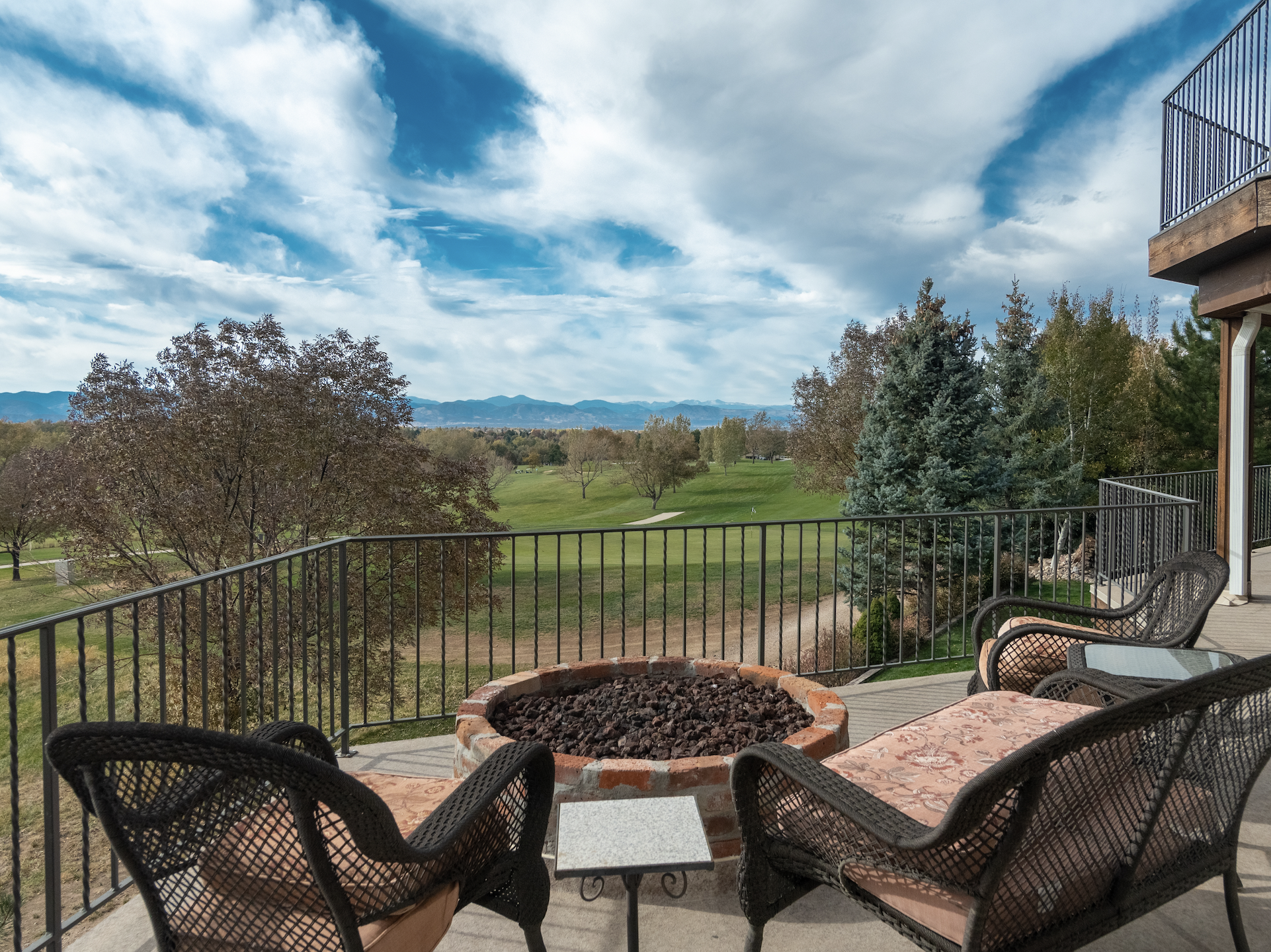 Real estate markets in Colorado are Starving for Inventory but What Does that Mean for Consumers?

Ever since the end of spring, real estate markets across Colorado... read more 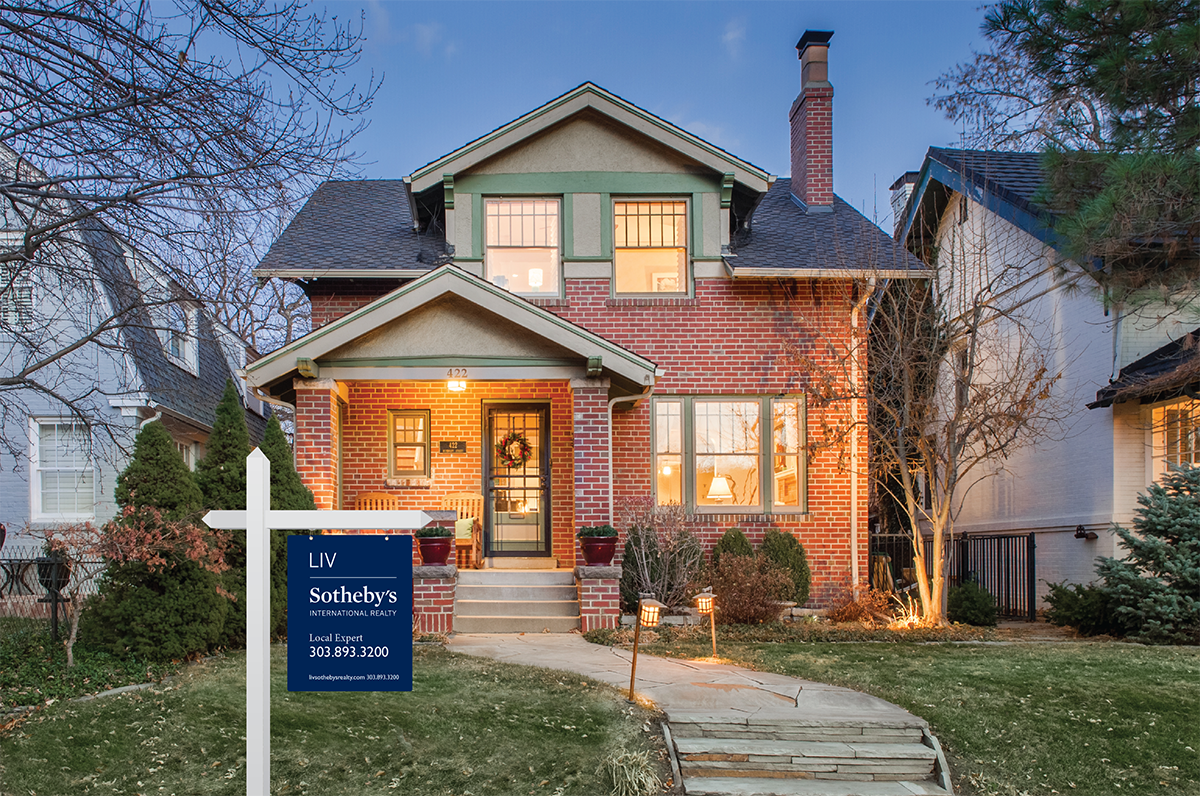 Insider: What to do When Inventory Falls Short

Across the state of Colorado, housing inventory is currently low. This... read more

As all eyes are fixed on the upcoming Sotheby's Hong Kong... read more 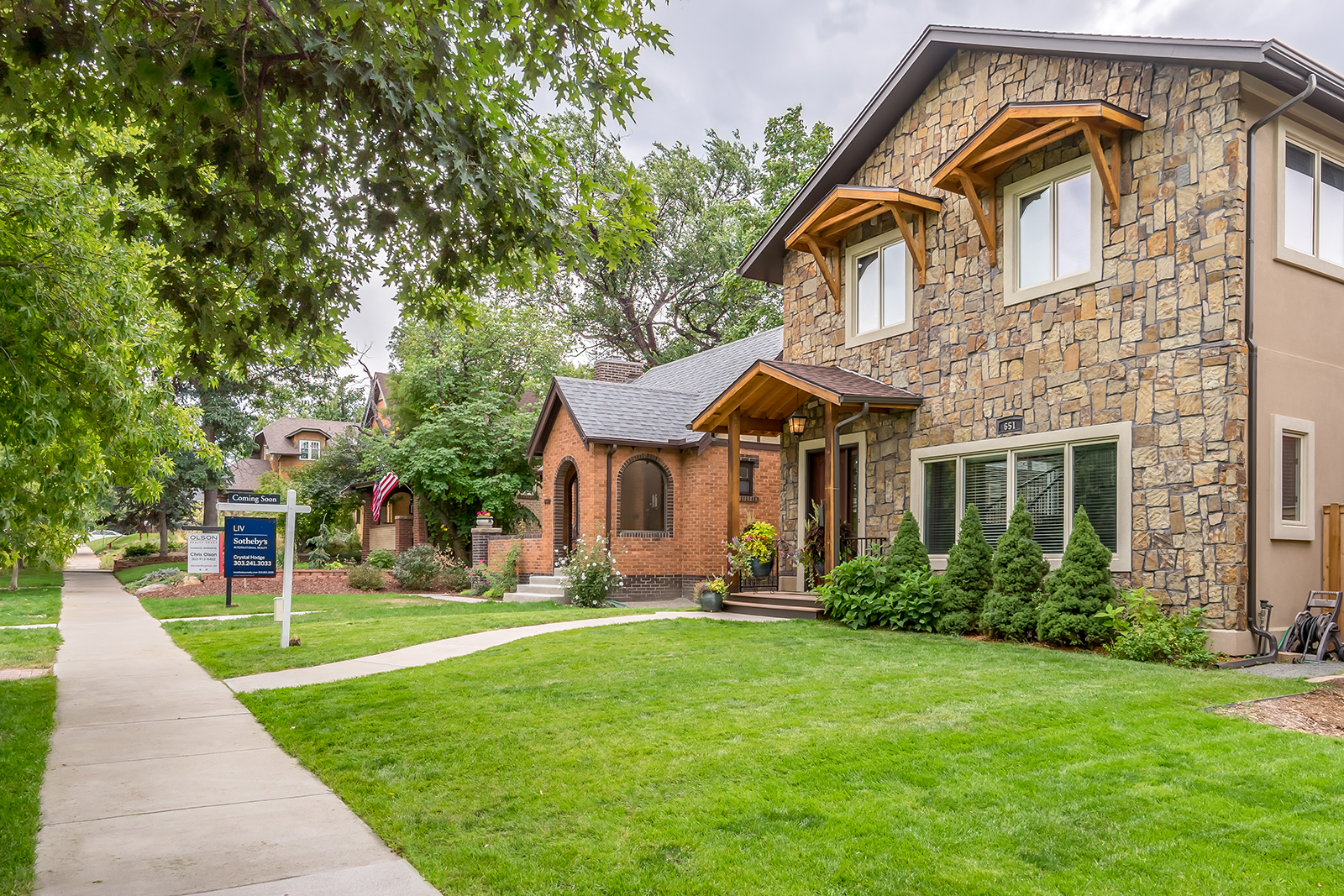 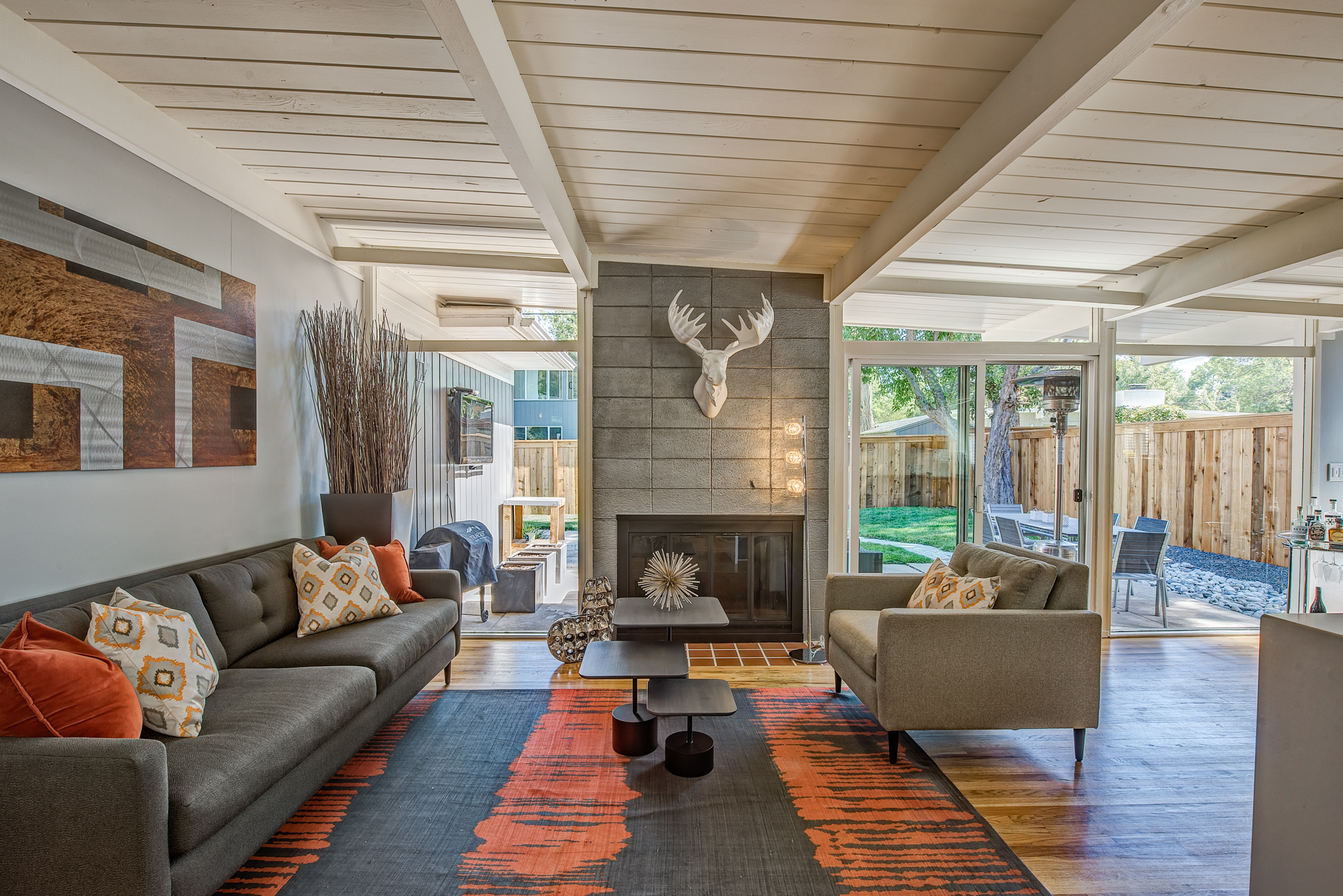 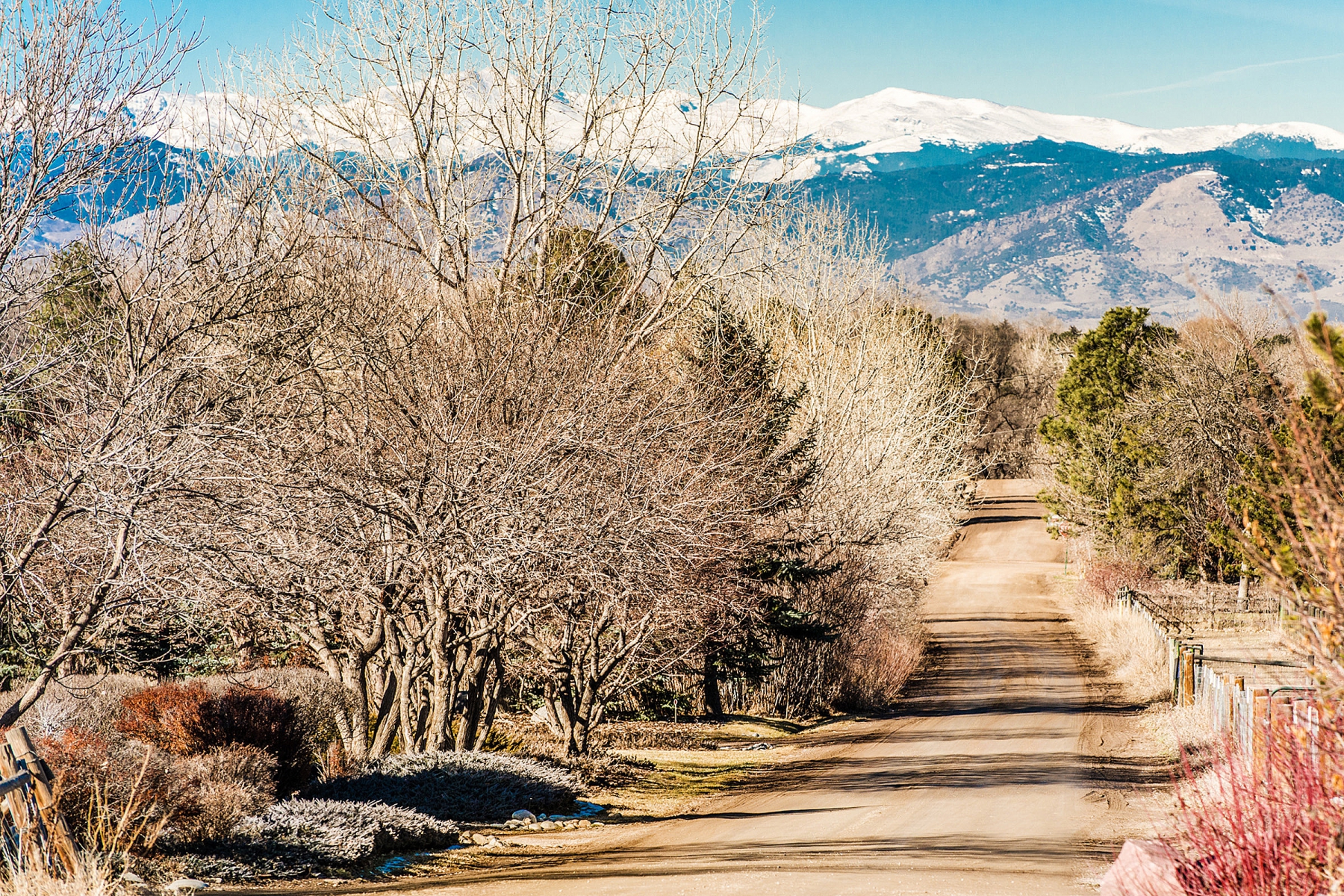 Denver is distinctive. It’s sophisticated and eclectic, and attracts a privileged... read more