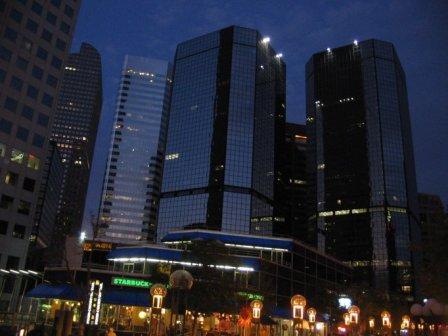 Denver’s residential housing boom is in full swing in the urban downtown area, according to a report by DenverInfill.com. A full schedule of upcoming projects had been agreed upon at the time of the 2008 recession, such as the Clyfford Still Museum, Union Station, and Ralph Carr Colorado Judicial Center. The economic downturn of 2008 didn’t put the brakes on any of these projects, and instead they carried downtown Denver’s construction industry through the recession.

To support the expansion of Denver’s urban core, 2012 is seeing a surge in apartment and home construction that is still gaining momentum. In fact, the number of units currently under construction represents an exponential increase when compared to the entire first decade of the 2000s. For more details and a rundown of the numbers, read the full report. Photo courtesy – coloradoguy.com 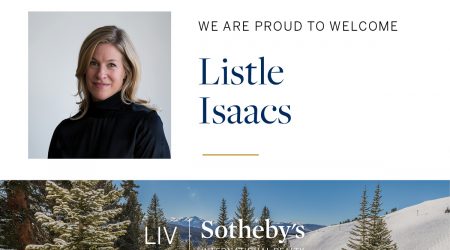 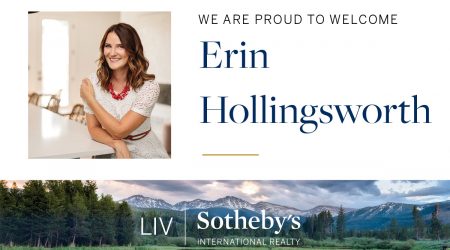 It’s A Sellers’ Market, According to NAR

The Art of Second Home Buying In The Vail Valley 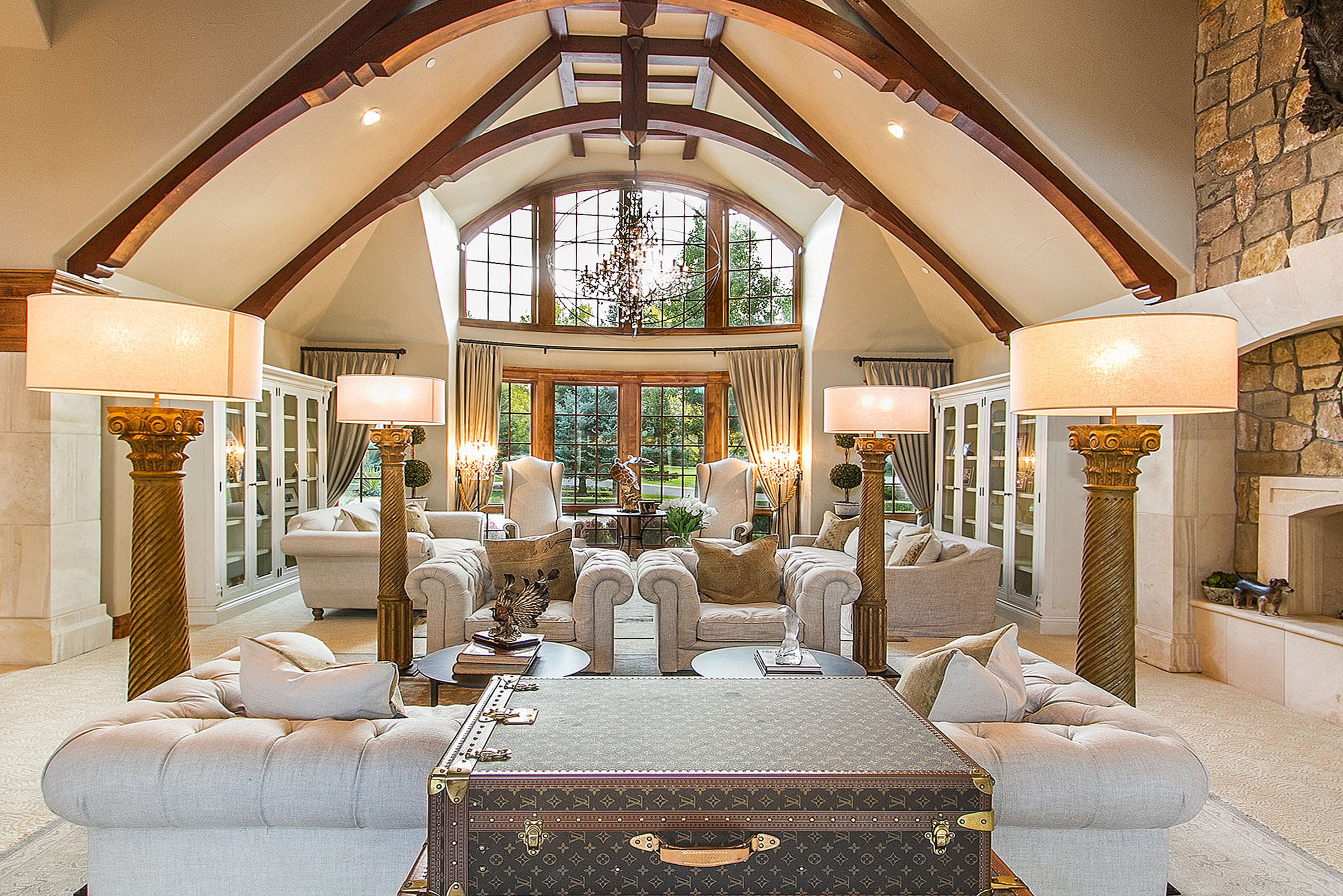 Is there a correlation between Super Bowl appearances and home price?... read more