Home » Blog » An Inside Look at the Sister Cities of Denver

An Inside Look at the Sister Cities of Denver

An Inside Look at the Sister Cities of Denver

If you’re a Denver resident, you may have wondered why the city is sprinkled with parks bearing the names of faraway places—City of Brest Park off Colorado Boulevard, City of Cuernavaca Park in LoDo,  or the City of Nairobi Park off 36th and Cook. These parks are just a few examples of several across Denver that commemorate the city’s many “sister cities”.

The Sister Cities International program is a non-profit group that seeks to strengthen diplomatic ties between municipalities across the globe and offer citizens a chance for cultural exchange.  Communities that share this bond often raise money to benefit one another—for example, Denver has raised money to ship textbooks to Nairobi, Kenya, since the cities became sisters in 1975.

In another case, Boulder’s sister city of Dushanbe, Tajikistan, created the exquisite Dushanbe Tea House in 1987. The magnificently crafted restaurant, perched above Boulder Creek near downtown, was hand made by skilled artisans in the former Soviet nation and shipped to Colorado piece by piece. If you’re in the Pearl Street Mall area and haven’t been, the Tea House, with its lush gardens and exotic décor, is a must-see – with wonderful food!

Usually, sister cities share a common bond—similar demographics, histories, culinary tastes, or physical attributes. One of Denver’s sister cities in Japan, Takayama, is described as “the Boulder of Japan” by travel books.

The quirky alpine town shares a lot of similarities with the Rocky Mountain West, and even has a commemorative park of its own dedicated to its Colorado sister, overlooking the snow-capped peaks of the Hida range.

The Sister Cities program received official recognition in the U.S. under Dwight Eisenhower in 1956.  Denver pioneered the idea early on, naming Brest, France, as its first sister city in 1948—the second sister city in the nation’s history.

Unlike most sister cities, Brest – a city in Brittany France, shares little with Denver on the surface, but the friendship between the two communities means that students from both nations have the opportunity to study abroad and learn about a wildly different culture. Ultimately, the mission of the sister cities program is to foster understanding and exchange between different parts of the world.

Here’s a list of Denver’s current Sister Cities as of 2012: 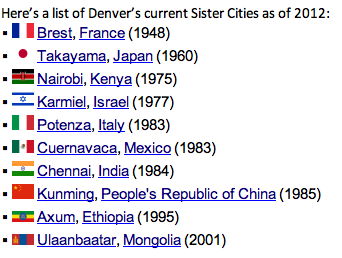 At Sotheby’s International Realty we bring the world to Denver. A world class neighborhood deserves a world class brand. Allow us to artfully unite you with a home befitting your extraordinary lifestyle. 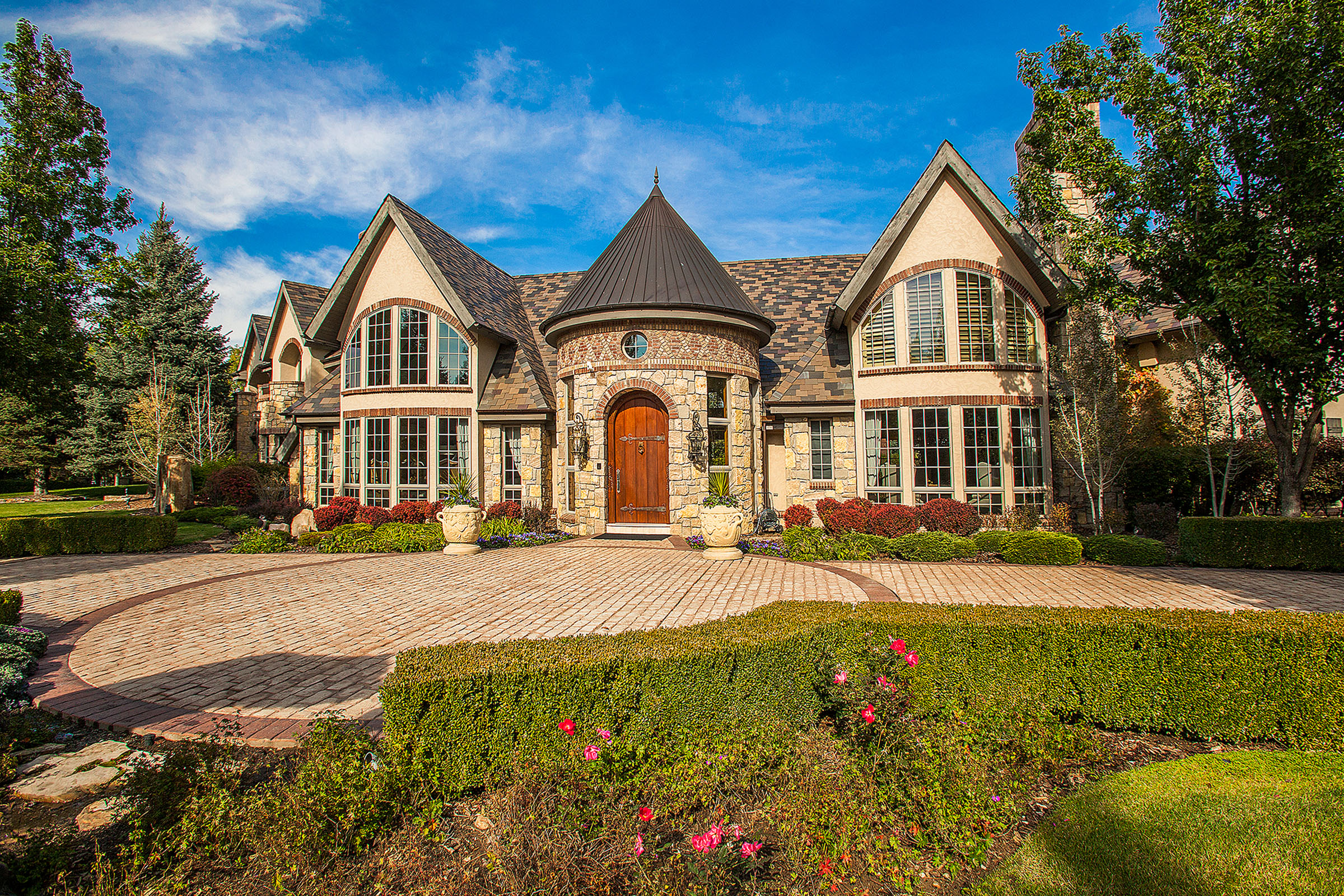 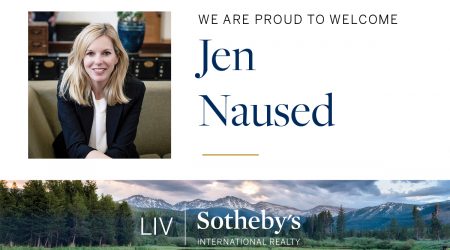 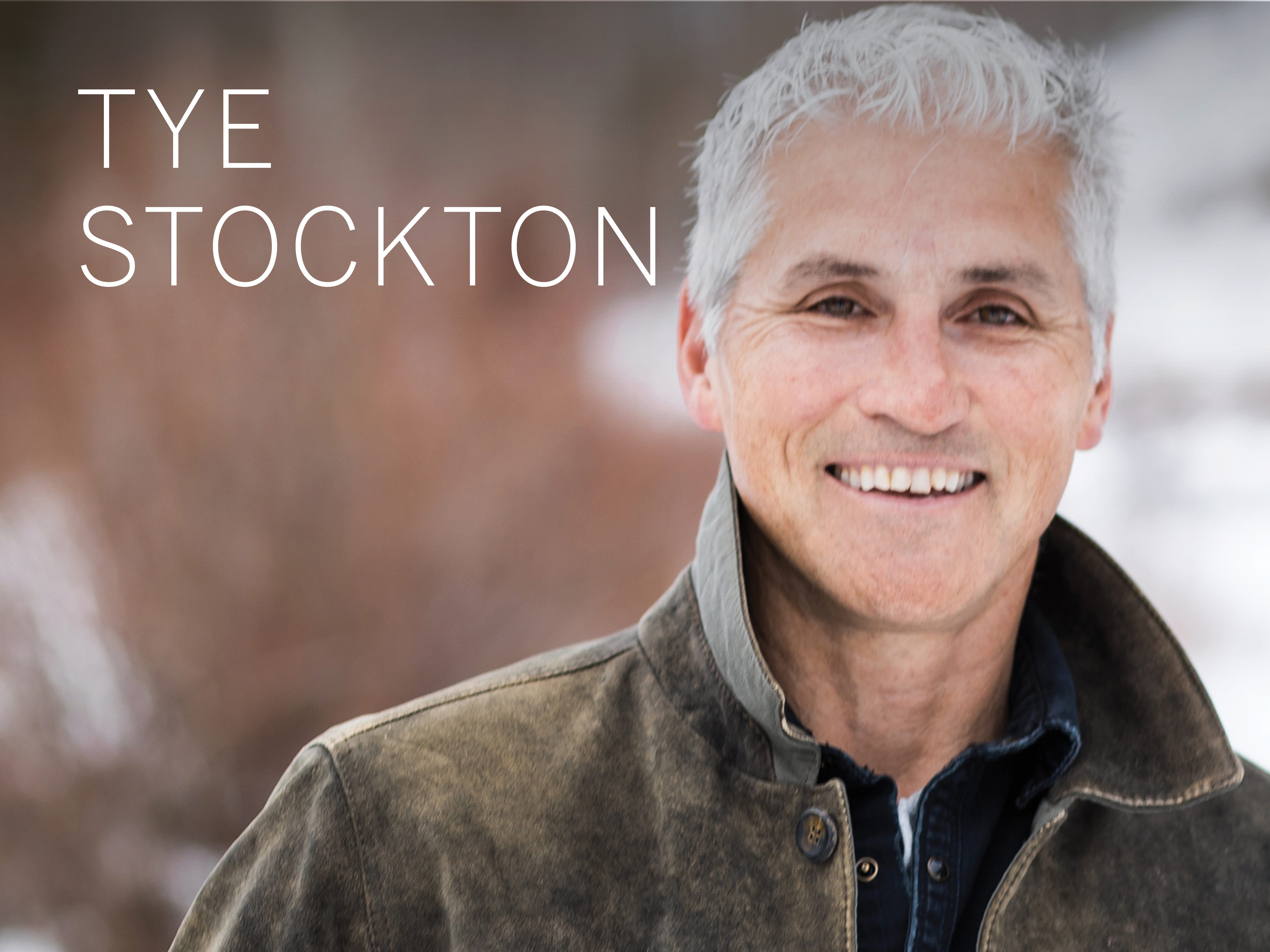 Tye Stockton – The People of LIV 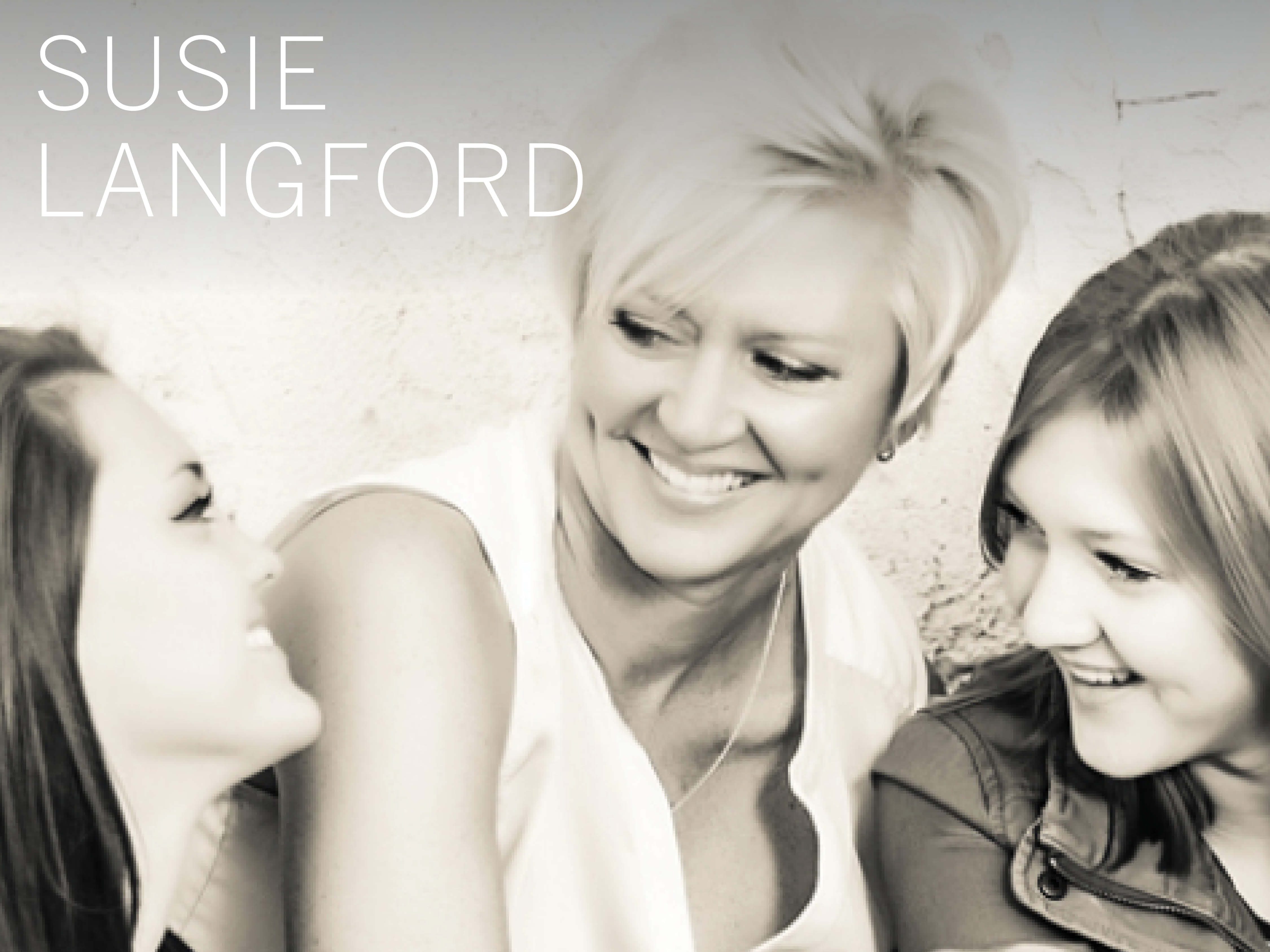 Broadly Inspired by Thoreau’s “Walden,” a Home With Natural Surroundings 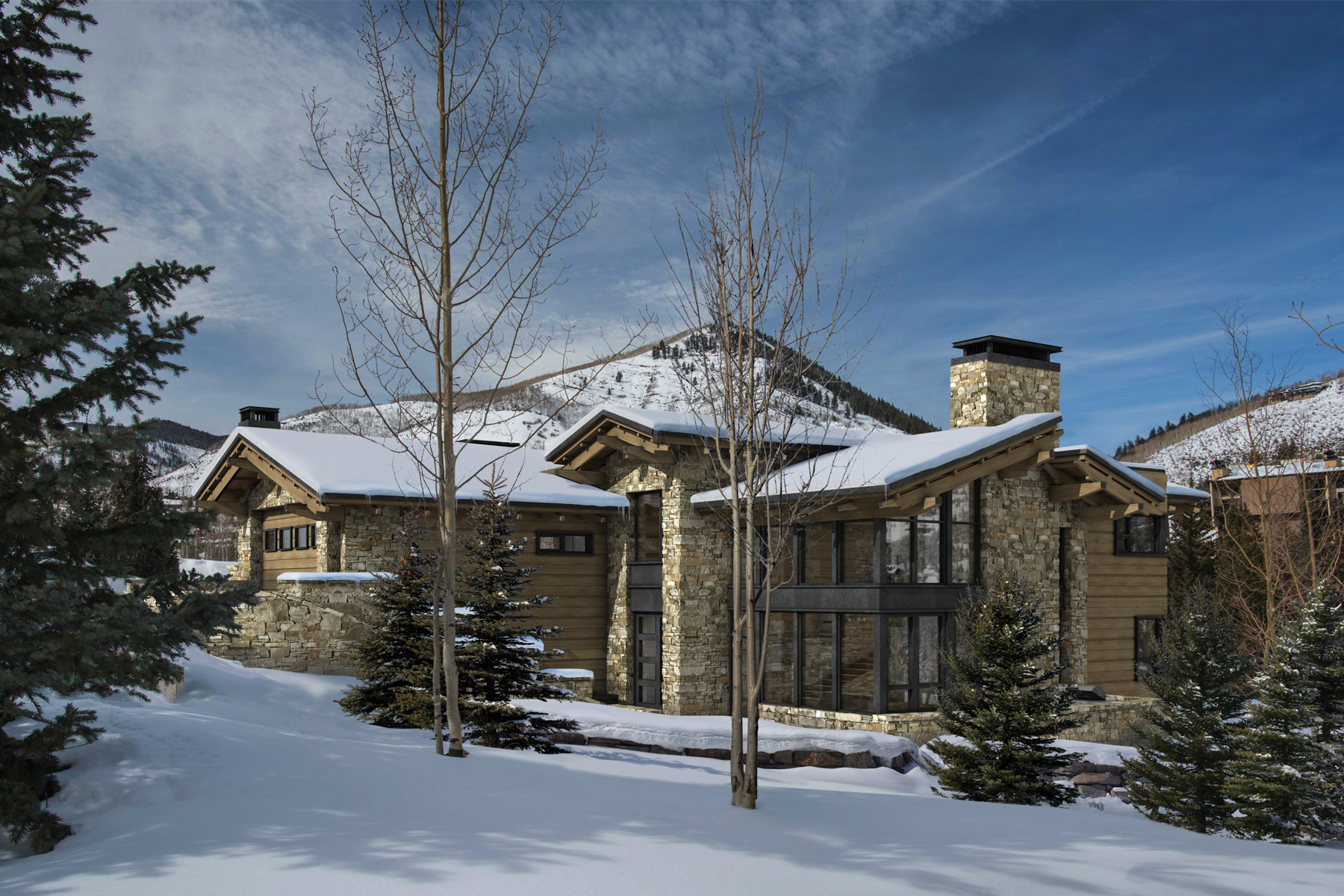 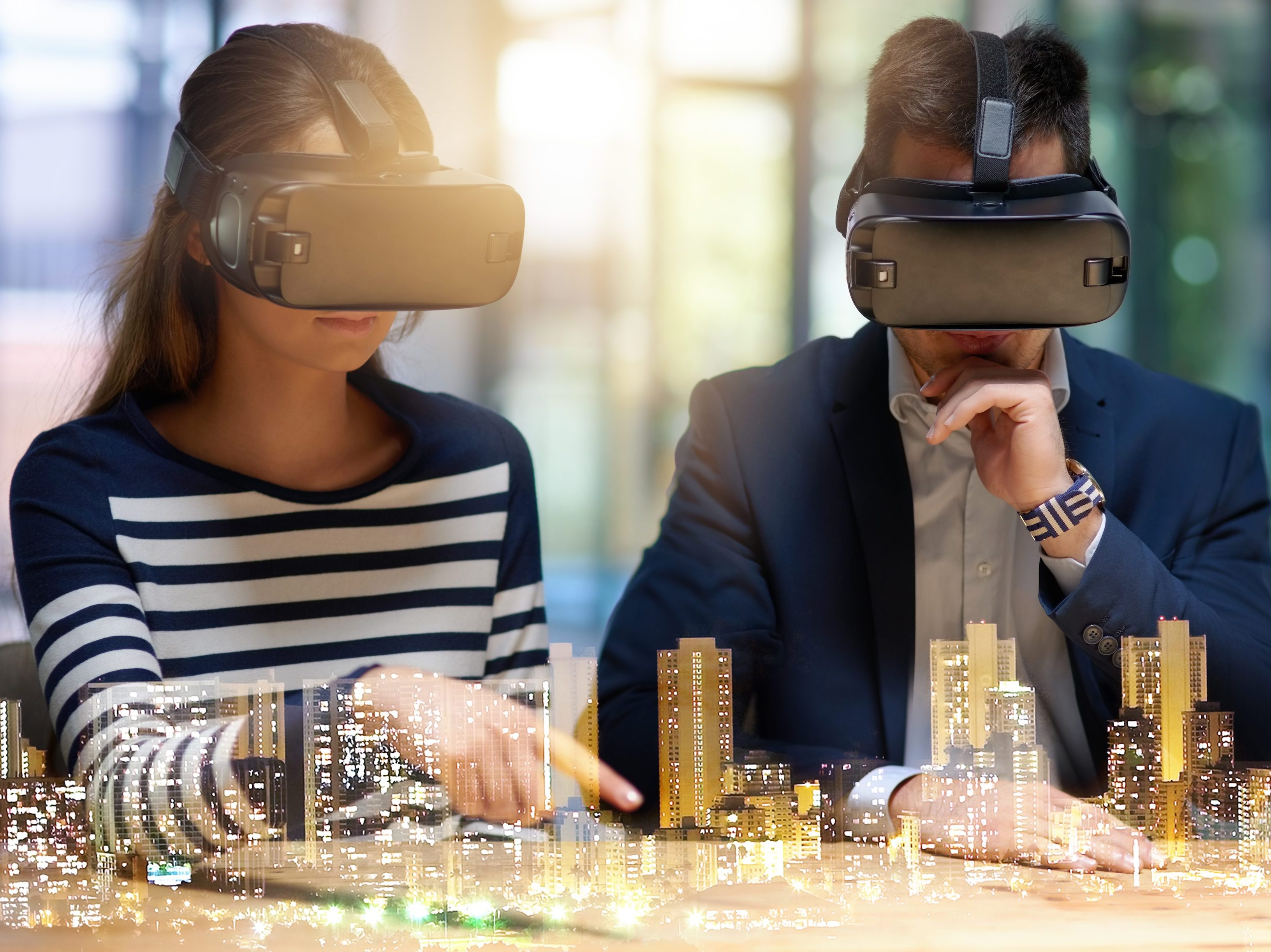 A Perfect Pair: Technology and the In-Person Experience

How Tech and Face-to-Face Connections Provide the Best of Both Worlds While... read more