Wolfe has helped to raise nearly $400,000 for Alzheimer’s research

with his annual 115 mile walk from Denver to Vail 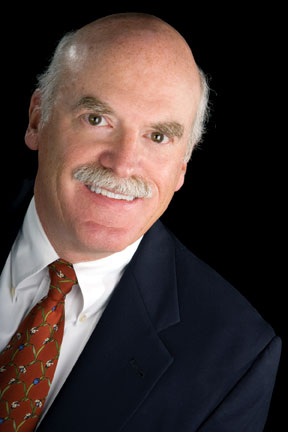 Fred has personally helped to raise hundreds of thousands of dollars for Alzheimer’s research based on his annual walk from Denver to Vail.  Every July, since 2005, Wolfe has made the 115-mile trek in tribute to his father, who passed away from the disease, and as a way to raise public awareness.  Through donations from his friends and family, clients and associates he has greatly supported Alzheimer’s research.

“During all of my walks, I’ve had the chance to stop and talk with people, and help raise awareness,” Wolfe said. “Most everyone I meet has a family member, friend or loved one who has somehow been affected by Alzheimer’s, which shows how vast and far-reaching this disease actually is.  I hope that my walks have helped in the fight against it.”

If you’re interested in supporting this important cause, you can make a donation at www.alzco.org/fredswalk, or by sending a check payable to Alzheimer’s Association Colorado Chapter 455 Sherman Street, Suite 500, Denver, CO  80203 (please note “Fred Wolfe’s Walk” in the memo portion of your check).

Some important facts to know about Alzheimer’s disease:

With the help of so many generous friends and supporters, the Alzheimer’s Association continues to push forward in its efforts to transform how to detect, treat and eventually prevent this disease.

About the Alzheimer’s Association

Inspired by the luxury of nature, we bring you this extraordinary... read more

Day Trips | Evergreen, At The Click of A Button

If  you’ve never been to Evergreen, then this is the year. With... read more 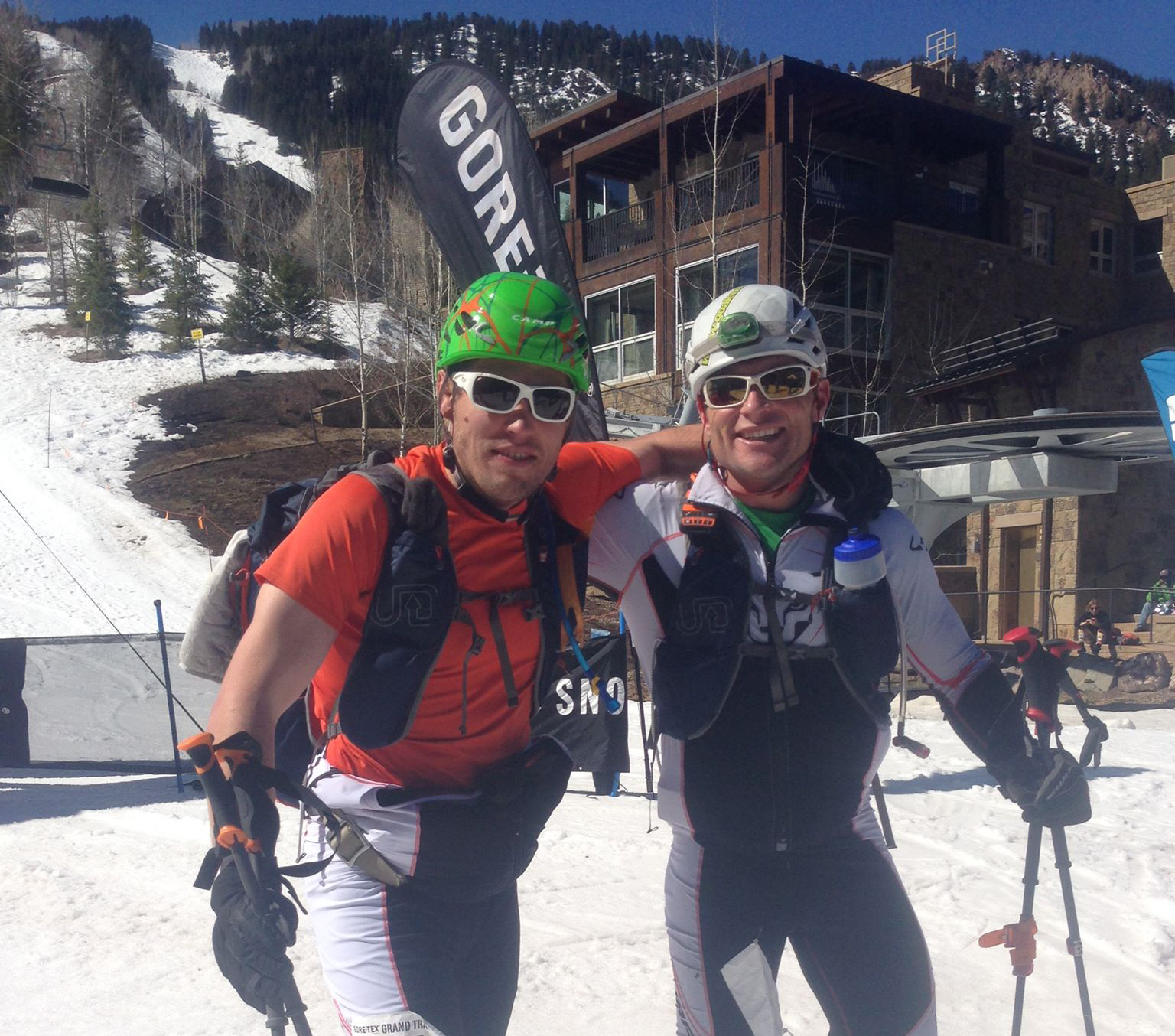 Yesterday, my sister-in-law sent me a video related to emotional intelligence,... read more

A Comedian Plays to the Audience, Builders Build to…

…what the public desires and is willing to pay for! Today,... read more 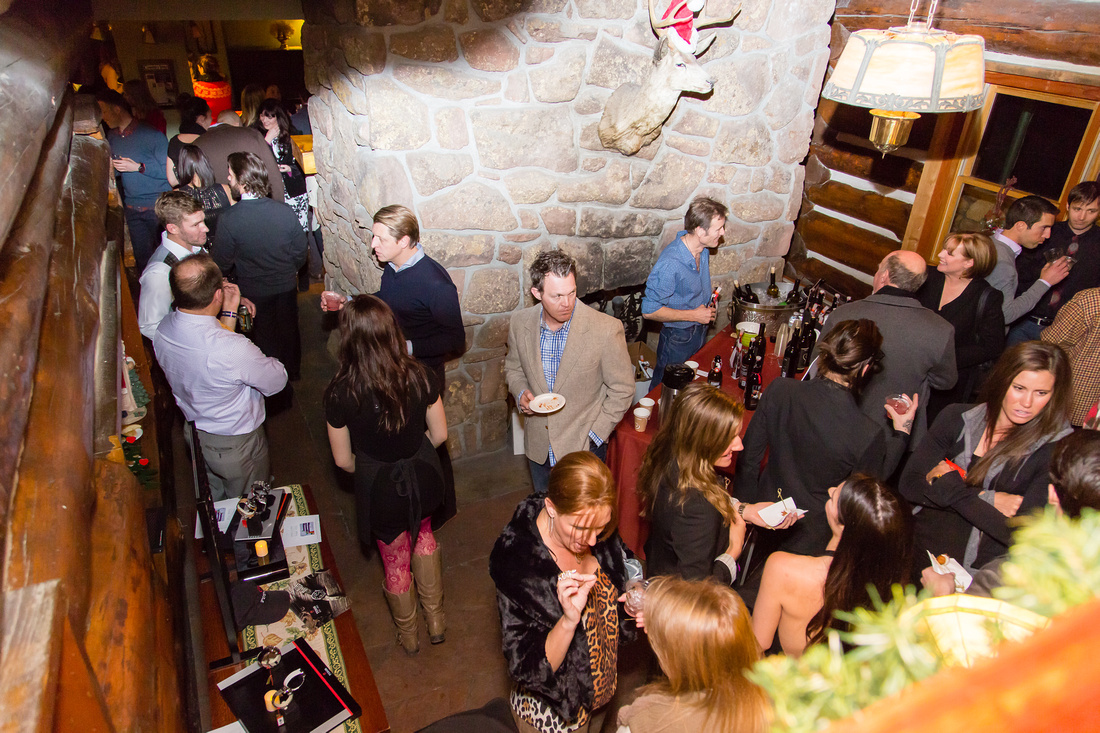 Daunted by banquet office parties that feel as much like a... read more

High Design and Intrigue in Colorado | By Stefanos Chen, The Wall... read more

Alternatives For Borrowers With Less Than 20% Down