Autumn 2010, Sotheby’s Wine launched its new retail business, with a state of the art website and a completely re-imagined and redesigned retail space on the ground floor of Sotheby’s headquarters in New York. Renowned Saint Louis-based designer Deanna Kuhlmann-Leavitt recently took the time to explain what it took to create a space for Sotheby’s Wine.

What is your background?

I am a St Louis based designer, but I graduated from the Art Center College and Design in California where I lived and worked for 9 years. I then moved to the mid-west where I worked for the same company’s Midwest office for ten years. In 2001 I split off to create the independent firm, Kuhlmann-Leavitt.

What were your aesthetic goals for the new Sotheby’s Wine retail space?

The space is fairly dark, so we worked to make it brighter. We doubled the amount of lighting and will soon be adding a chandelier at the entrance to attract people in from the lobby. Before the renovations, when you’d look down at the wine store from the main Sotheby’s entrance, the space was undefined and uninviting, so one of the ways to beckon people in was light.

Another goal was to showcase the wine. Prior to the renovation, all you could see were the ends of the bottles, and we quickly realized you would see a lot more wine if you saw the front of the row, rather than the end. That’s why we oriented the bottles to be facing out.

We also moved the counter, so clients are welcomed into the space by the Sotheby’s Wine specialists. This also allows more space to be available to display the wines, and adds a more welcoming feeling.

How did you take the newly created brand Sotheby’s Wine and translate it into a physical space?

We inherited the colour palette and logo, and so we ran with those elements of the brand identity. It was important to Jamie Ritchie, the head of Sotheby’s Wine, that the space be unintimidating and appealing to all collectors. He was not in search of an old-school aesthetic, but at the same time, wanted to avoid being too trendy. We used imagery from vineyards with whom Sotheby’s Wine has strong relationships and put them on sheer banners throughout the store, giving the space a more personal touch.

What were some of the challenges of designing a space for wine?

The challenge in my mind was to come up with a solution where everything could be stored horizontally, so you could store as many wine bottles in each shelf as possible. Ultimately we took the half walls out, and that helped give us more of a grid layout. The greatest challenge of all was to show multiples of bottles: three of one label, six of another label, and maybe a case of another. It was a challenging puzzle, but we solved it!

Browse our current selection at SothebysWine.com. Visit our New Store at 72 & York. Call us at +1 212 894 1990. Email us at jamie.ritchie@sothebys.com or eli.rodriguez@sothebys.com.

Properties That Wow Us At Every Price Point

September is one of the busiest home buying and selling months... read more 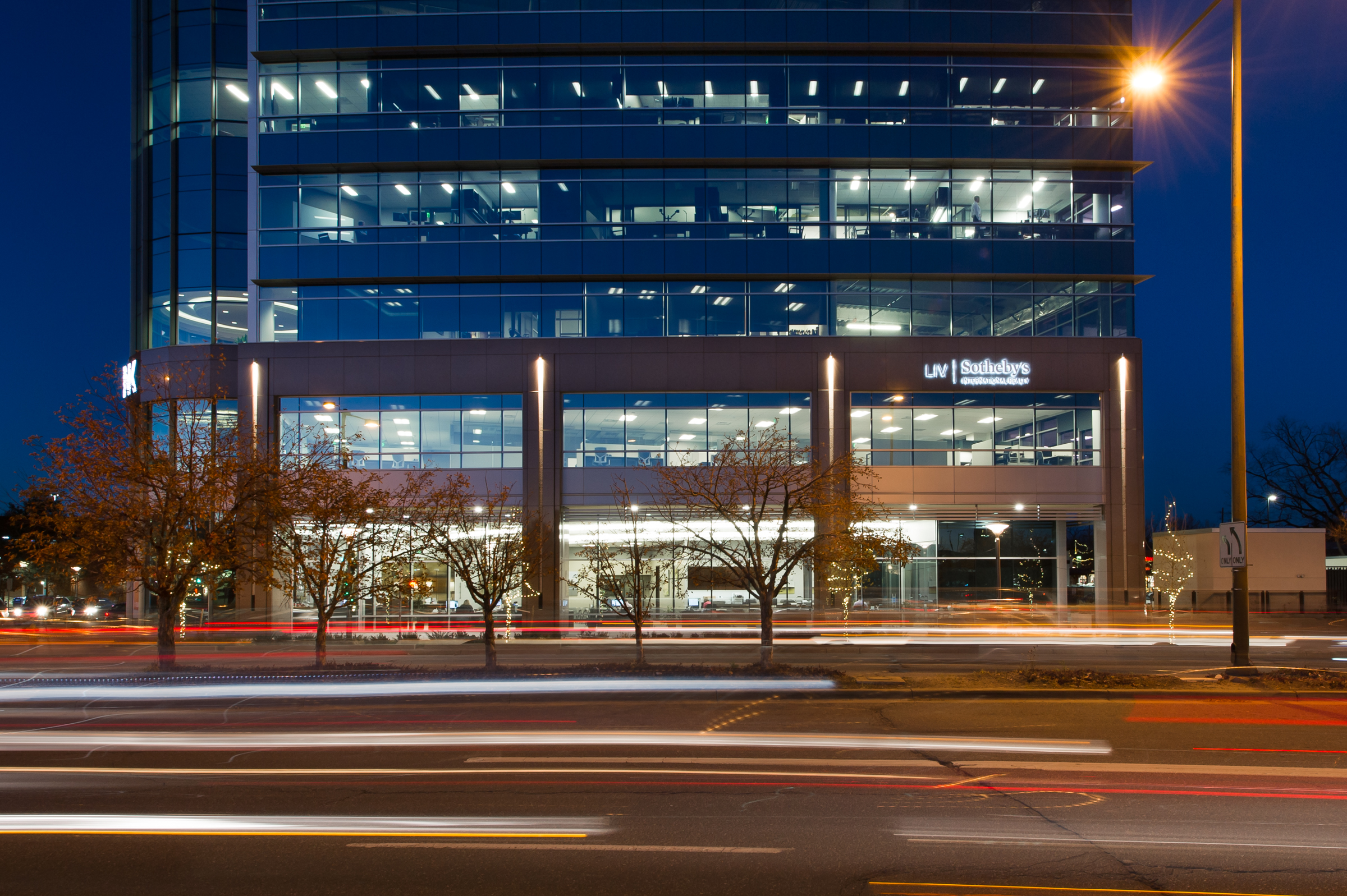 As Colorado continues to develop as both a national and global... read more

Eli Rodriguez of Sotheby’s Wine shares his knowledge of the wine... read more